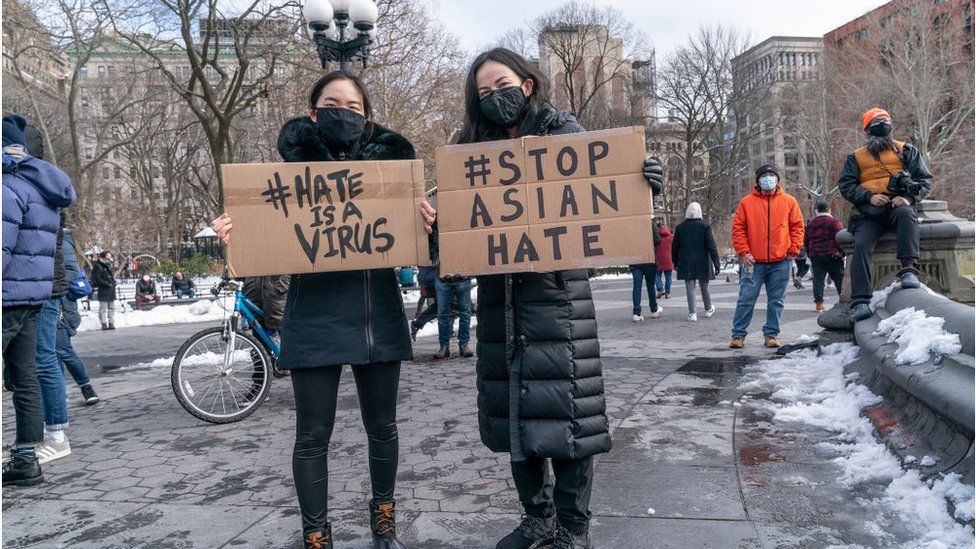 Increasing anti-Asian sentiment in the United States has led to an unprecedented rise in attacks on Asian-owned businesses and assaults on individuals. On March 30, a man in his 20s destroyed an Asian-owned convenience store in Charlotte, North Carolina, with a metal bat and wreaked havoc on the business. The man also reportedly cursed at the Korean couple, yelling, “Go back to your country you Chinese ****ers.” Last November, a teenager assaulted a 50-year-old Asian American in a residential area in Washington state, leaving the victim with broken ribs. The United States government has no excuse not to, and should, take severe preventive measures against racist attacks immediately.

Following the start of the COVID-19 pandemic, there has been an explosion of Asian hate in the United States. The New York Times reported that there were more than 110 confirmed cases of Asian hate crimes since March alone, which was two to three times higher than the total number of cases reported over the last five years. In nearly half of these cases, victims claimed perpetrators verbally assaulted them with statements like “You’re infected,” “Go back to China,” “You brought the virus here,” etc. To this I say that people need to face the truth; the truth that we are not the virus and this hatred that is destroying our community is the real virus.

These Asian hate crimes do not discriminate among victims on the basis of age, region or income. Chloe Kim, snowboarding gold medalist at the 2018 Winter Olympics, remarked that even she doesn’t feel safe unless she carries a weapon for self-defense whenever she leaves the house. The responsibility for this uncontrolled violence and racism lies largely with politicians in the United States. In particular, it is thought that former U.S. President Donald Trump’s usage of the term “China virus” fueled this hatred at the onset of the pandemic. Subsequently, people began to publicly engage in physical assaults, verbal attacks, and property damage targeting Chinese, Korean, Japanese and Asian Americans, and the number of Asian hate crimes skyrocketed. Even in last month’s shooting in Atlanta, six out of the eight victims were Asian American women.

Moreover, since the inauguration in January, conflicts between the U.S. and China have caused tensions in foreign relations, and President Joe Biden’s hostility toward the country only seems to be growing. On March 30, Biden established a task force to “combat anti-Asian bias and violence.” Demonstrations and campaigns have also emerged in communities around the U.S. to stop Asian hate. My only hope is that President Biden takes the appropriate steps to reaffirm human rights nationally, bolster punishment for racist hate crimes, and implement large-scale measures to reduce racism and its effects in the country.