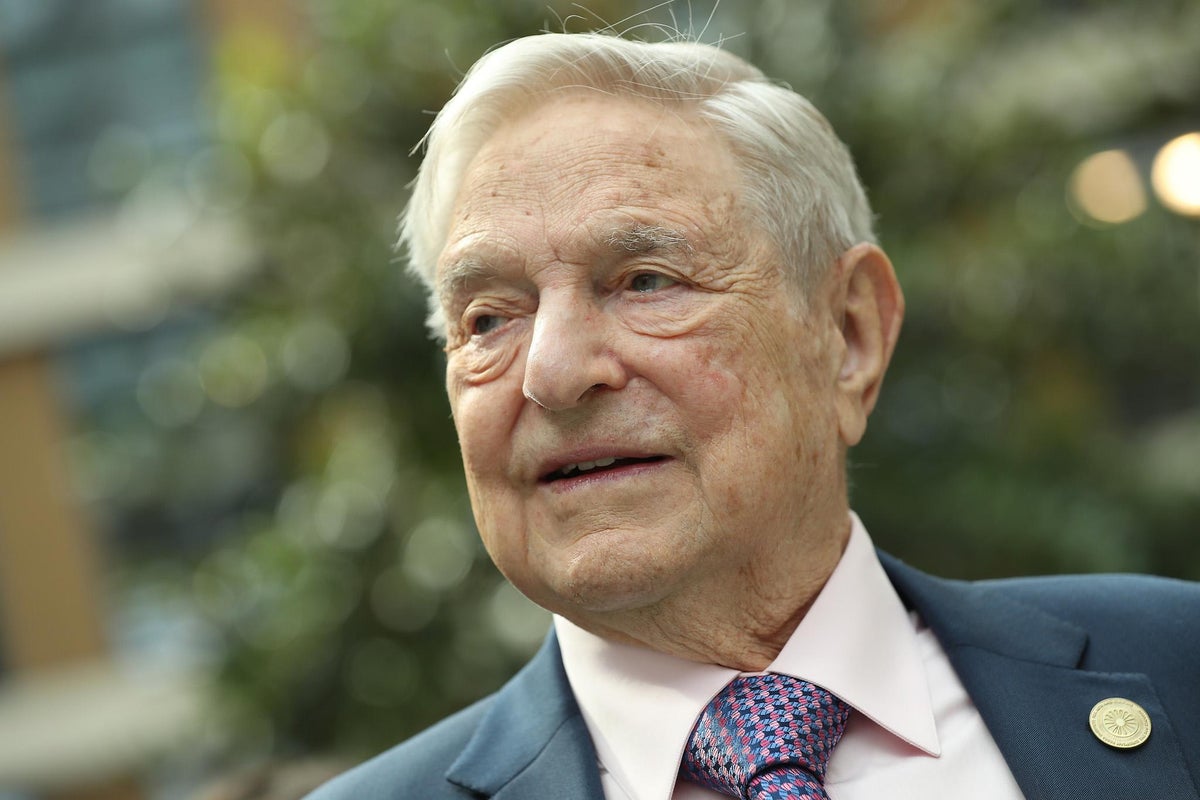 Joe Biden’s extremely harsh statements about Russia — that Vladimir Putin is “a killer” — and his veiled threats of new sanctions foreshadow escalating tensions between NATO and Russia, which will likely take shape at the Ukrainian border. After, the U.S. will be expected to use Poland’s request as an excuse to finish the fifth phase of the deployment of the U.S. Ballistic Missile Defense in Europe, which will symbolize the outbreak of Cold War 2.0.

Biden and Soros Hunting for the ‘White Whale’

With Putin, we are witnessing the implementation of officialism — a political doctrine that blends expansionist ideas of Russian nationalism, the blessing of the all-powerful Orthodox Church, the priceless services of the FSB (successor to the KGB), the abundant cash flow achieved through energy corporations (Gazprom) and part of the Krushchevian ideology symbolized through a presidential power with clear autocratic leanings. The government is sustained through a solid strategy of social cohesion: manipulation of the masses through strict control over media outlets, the cult of personality, and ideological dogmatism. Nevertheless, the outbreak of the COVID-19 pandemic will have affected about 70% of Russia’s small and medium-sized enterprises, and a 5% drop in the GDP is estimated for 2021, which will likely have the following adverse effects: up to an 8% increase in unemployment, a 7% loss in revenue and close to a 9% rise in inflation. This will exacerbate the loss of purchasing power of Russian citizens, as well as drastically reduce the public sector and lead to a consequent loss of social benefits, which will make the middle class disappear.

Thus, the cuts would have caused a sharp social fracture, leaving large sectors of the population (20 million people) forced to live on the poverty line, dependent on welfare benefits. They would have to allocate ample portions of their reserves to offset the rampant deficit in the pension fund, consequently diluting the beneficial effects of its goal of promoting housing and public health, tax reductions, and the demographic trend change. After Putin’s first appointment as president in the year 2000, he established the following priorities: modernization of the armed forces, transportation and energy infrastructure and the development of new technologies (aerospace, robotics, biomedicine, biofuels and nanotechnology), with a budget lasting until 2025 that would reach the astronomical figure of 410 billion euros. Combined with the rampant corruption of the elites, the cost of living and militarism, this would have caused a considerable decrease in Putin’s popularity to around 50%.

Biden’s administration wants to prevent Putin from remaining in power until 2036 at all costs. After the failure of the Color revolutions — spurred on by the United States to mobilize Russian society against the cost of living, rampant corruption — and the arrest of the Anti-Corruption Foundation’s leader, Alexei Navalny, the United States would have given a green light to the development of an internal plot with the confessed motive of debilitating the once omnipotent power of Putin within his party and within the administration, subsequently achieving his political removal through a bloodless coup d’état.

The aforementioned plot would have originated in the Club of Rome — which has around 10 trillion euros in assets — whose visible leader, according to Russian spy Daniel Estulin, would be the financier and expert founder of the Color Revolutions, George Soros. Along with the exiled ex-petroleum empress, Mikhail Khodorkovsky (Open Russia), he will strategically move his pawns, stationing them in key positions within the administration, mass media, FSB and army. After an intense, high-profile campaign against Putin, he will successfully get the Russian Supreme Court to formally accuse Putin of the same charges that decapitated the oligarchic clique: abuse of power, corruption and tax offenses, the cult of personality and policy mistakes — emulating the sleight of hand played upon Khrushchev when he was replaced by Leonov Brezhnev. Thus, Soros and his Open Society Foundations’ obsessive dream of infiltrating and Balkanizing Russia will be complete. For Soros, Russia would be the “white whale he’d spent decades trying to hunt,”* according to Tyler Durden on the site Zero Hedge.

*Editor’s note: Although accurately translated, the quoted remark could not be verified.