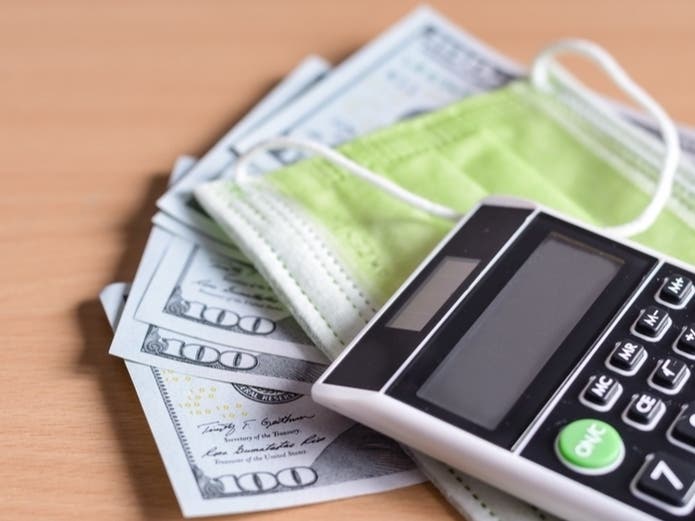 The ambitious American Families Plan forms a trilogy in President Joe Biden’s offensive to rebuild the economy and close serious gaps aimed at propelling social shift in American policies. For lack of a rebalancing, we should see a reduction in inequality, with a slightly more calibrated contribution from those making over $400,000 to the state’s tax revenues.

On top of the relief bill, which was followed by a recovery plan centered around investment in infrastructure and paid for by a tax increase for big businesses, is a social intervention targeting children, families and students — funded by the most loaded: investments in education (more than $500 billion), child care ($225 billion), health care ($200 billion), with an emphasis on families ($225 billion) and tax credits ($500 billion).

This plan to spend $1.8 trillion in 10 years has as its main funding source an $80 billion injection into infrastructure and into the IRS’s ability to conduct audits and collect payments. The agency estimates that tax evasion currently costs it a few trillion dollars each year and also that the 1% manages, on average, to avoid paying taxes on 20% of their income. They are hoping to bring in a modest $700 billion over 10 years in this way.

An increase in capital gains tax on 0.3% of the wealthiest Americans and a nested targeting of inheritance ($300 billion); closing off loopholes and recovering taxes that individuals and business owners sitting in higher brackets have evaded ($360 billion); a higher tax rate (more than $110 billion); and the tightening of bookkeeping rules ($100 billion) round out the core of the funding, according to Americans for Tax Fairness.

Despite predictions of heated debates in Congress, rarely has such an approach done so well in the polls. Fox News, Yahoo News, Washington Post, CNBC, Reuters … Support for raising taxes on high-earners generally reaches 65%, double the percentage of those opposed. According to one poll, 88% of Democrats are in favor of raising taxes on those making over $400,000 a year, but so are 45% of Republicans. On the question of closing loopholes, a Financial Times poll conducted in October shows 89% of Democrats and 86% of Republicans in favor. Support is equally high when it comes to strengthening the tax agency’s power to audit. In short, there is momentum.

In another poll, 72% of those surveyed find it a shame that the pandemic has allowed the richest to get even richer. If the gap between the rich and the poor widens over time, the pandemic has been another opportunity to shine light upon an asymmetrical division that is getting bigger. A report published by Americans for Tax Fairness and the Institute for Policy Studies based on data from Forbes shows the rate at which American billionaires’ fortunes have grown accelerated in the 13 months leading up to April 12. They got $1.62 trillion richer during the pandemic, bringing their worth to $4.56 trillion, a 55% increase. Of the group, the 15 richest saw their fortune increase by 71%, as opposed to 48% for the rest.

In total, the United States had 719 billionaires on April 12, 45% in finance and technology. They possessed more than four times the wealth of the 165 million Americans who make up the country’s poorest half, a ratio of $4.56 trillion to $1 trillion according to a compilation of data obtained from the Federal Reserve.

Flies in the Ointment

We, nonetheless, have to take into account that billionaires are not the only ones who saw their wealth go up. The bottom half still saw its wealth go up 68% in the same 13 months, from $600 billion to $1 trillion, with government aid surely accounting for some of this progress.

Also, the stock market has obviously not just been kind to the super rich during this pandemic. On March 31, balanced funds yielded a median 24% increase in a year. A Canadian equity fund’s yield was 43%, 41% for an American equity fund, according to Aon. Small investors who bet on market capitalizations waking up saw a median yield of 84% between March 31, 2020 and 2021.

What about the sharp rise in real estate? On March 31, the median price of a single-family home in Quebec was up 24% from a year ago, 21% for a joint ownership property.