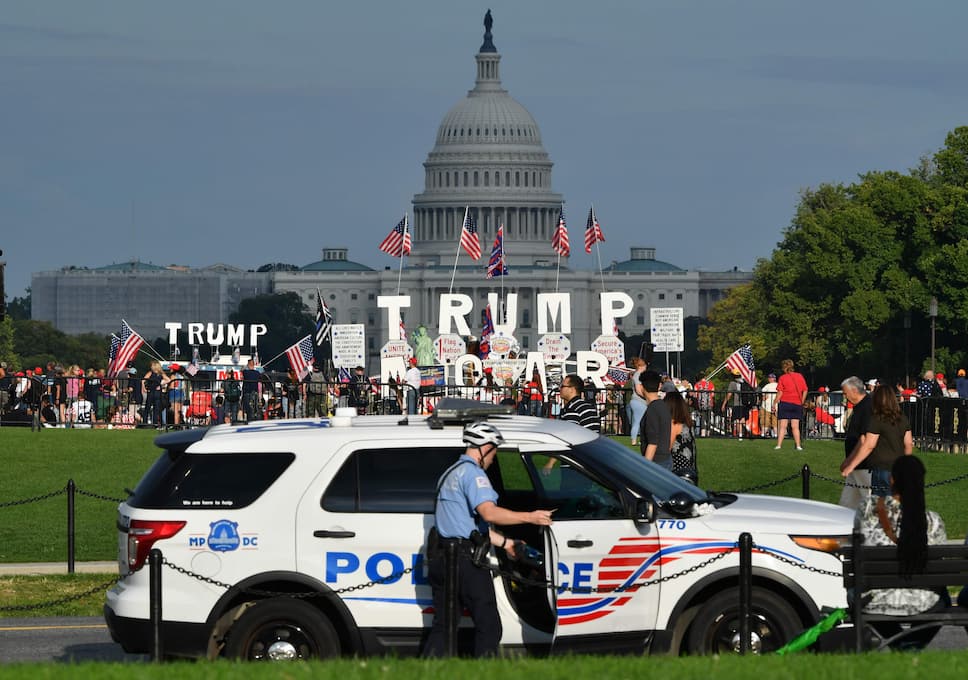 It was indeed a feeling of shame, a kind of retching that I felt when I saw on television thousands of people protesting in the streets of Montreal against sanitary measures.

Close to 11,000 people in Quebec have died from COVID-19 since the beginning of this pandemic. Nurses, doctors, client care attendants and other workers have been holding the health system afloat for months; some of them have subsequently fallen in combat because they were “too” involved with humankind.

The Pandemic, a Hoax

During this period, a mixed crowd is wandering the streets chanting enlightening and pathetic slogans in defense of their rights and one-sided freedoms. Some of them, signs in hand, say they are against confinement or question the use of wearing masks. Others declare that they do not trust vaccines, and that COVID-19 results in a small cold for those who are infected.

But the most terrifying thing is that there are many who believe — because it really is a matter of belief here — that the virus does not exist, and that all the stories of a pandemic are a big, concocted hoax. In spite of what is happening here in Quebec, but also in India, Brazil and everywhere in the world, all these people persist and highlight the cruelest of realities, the one that keeps us inside for months, isolating the heads of families and keeping young children from their grandparents.

How have human beings, even people like me, come to display such a high and strong view of a world that is as selfish as it is egocentric? This is the question that has been haunting me for several days.

You couldn’t have laughed harder when Donald Trump, with a straight face, said there was no rain at his inauguration ceremony in 2017 and that the crowd there that day had been larger than the one assembled at the inauguration of Barack Obama in 2009, in spite of photos that proved differently. What a clown, you told yourself!

Four years later, people weren’t laughing as hard when, while affirming in his delirium that his reelection had been stolen from him, he set himself to inciting his supporters to invade the Capitol in a barely disguised hope of provoking a coup d’état.

And so, here we are. Alternative facts, fake news, post-truth politics and other similar concepts have been making inroads ever since. In the same way a virus propagates itself and infects its victims, millions of Americans end up adopting these ideas, ideas which transform Americans into inveterate Trumpists and become lodged in the minds of many of our fellow citizens. For those who still have any doubt, the Montreal protest on May 1 is a marvelous example.

But how do we recognize people who have been contaminated by this virus, what are the symptoms? Perniciously, this infectious agent begins right away, attacking the immune system of these victims by depriving them first of their own good sense, then of their judgment and finally, of that faculty that is so essential and consists of being able to see the difference between what is real and what is imaginary, between a simple idea and the world of facts.

Weakened in this way, these people then become more and more susceptible to receiving opinions, to prejudices and to following the most hare-brained conspiracy theories that circulate on the internet. Connected to reality by the most tenuous thread and confusing the world of belief with the world of science, they impulsively frequent virtual reality spaces that nourish and exploit their great gullibility while driving them deeper into an ever more extreme intellectual incompetence.

This virus is dangerous, not only for the hosts, but even more for the society in which it multiplies itself at full speed. Sooner or later it ends, like a flesh-eating bacteria, by attacking the social tissue, by devouring the lines of solidarity at the base of citizenship, by dividing up a convivial association into multiple groups of individuals who, isolated and huddled unto themselves, resort to instincts that push them to seek only their own interests, even if it means denying those of the whole group.

This virus is extremely dangerous, because when we give it free rein, it ends up devouring the portion of humanity that is embedded in each of our hearts.