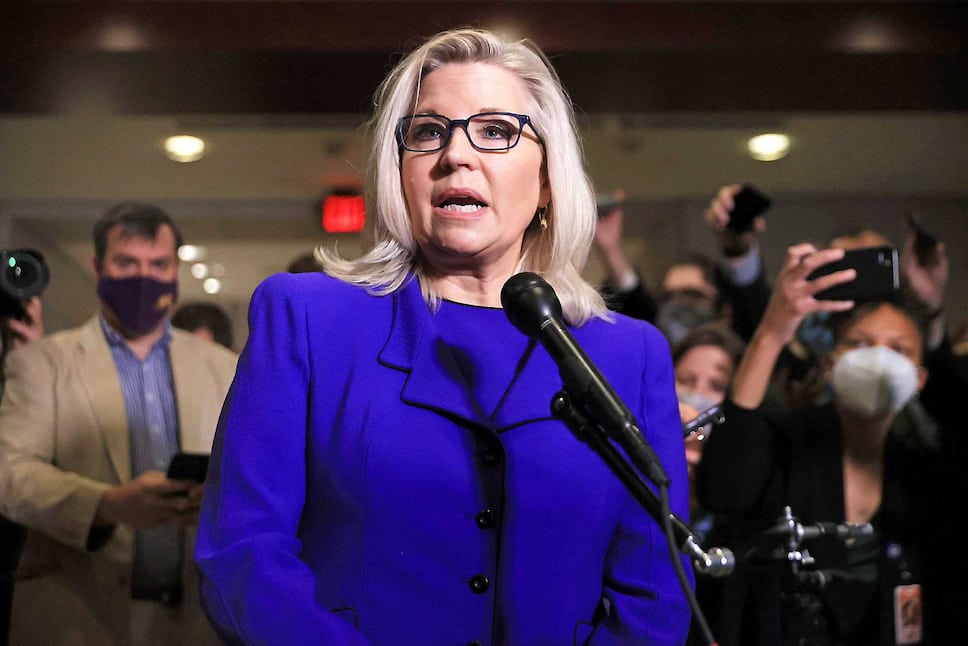 Why should Biden bend over backward to make concessions to a party that doesn’t even recognize the legitimacy of his election?

To thrive today in the Republican Party, you have to subscribe to Donald Trump’s “Big Lie” that Joe Biden’s election was illegal and fraudulent.

Of course, this is false. Trump has been unable to produce the least bit of evidence to support his allegations in court on more than 50 occasions.

The Republican Party has undeniably become a personality cult, where the profession of faith in the Big Trump Lie has become more important than any ideological positions.

We saw this yesterday when Liz Cheney, the No. 3 Republican in the House of Representatives, lost her leadership position in favor of Elise Stefanik, a young representative from Plattsburgh, New York. Yet, Cheney follows an impeccably conservative road map, while Stefanik has always voted against the ideological current.

From now on, Stefanik and many others will have to bow down to the former president and repeat his lies as if they were the gospel, even if Trump has never obtained a majority of popular support; even if he was subjected to two impeachments, even after he lost the House and the Senate for his party; and even if he is still the object of civil and criminal investigations and activity.

The former president has such a hold over his unyielding supporters that he can threaten everyone who doesn’t conform with getting voted out in election primaries, a fate that undoubtedly awaits the daughter of former Vice President Dick Cheney in 2022.

Corruption has so seized the party that some Republicans are threatening to create a third party, but that’s another story.

I can already hear the Trumpists grumbling that the Democrats have demanded Trump be deposed ever since his election. That has nothing to do with it. Democratic leaders have never proclaimed that Trump’s election was illegitimate, and the process of deposing him that they endorse is rooted in acts committed during his presidency.

Today, the Republican leadership even refuses to firmly condemn the violent insurrection of Jan. 6 for fear of offending the one who incited it when he encouraged his fanatic followers that morning.

The Republicans on the Sidelines

All Congressional Republicans are threatened by internal party conflict if they dare contradict the Big Lie, or if they collaborate with the Democrats.

Senate Minority Leader Mitch McConnell announced in advance that Biden’s initiatives will not get a single Republican vote — zero. It is as if the Republicans retired en masse in a legislative game, contrary to the spirit of American institutions.

Biden, who came up in a political atmosphere of bipartisan compromise in the Senate, would love to rally Republicans around his projects, but he knows perfectly well that this is not possible.

His success will essentially depend on his ability to unify his own party, which remains a challenge. Why should he wear himself out any further trying to satisfy his opponents, who refuse to even recognize the legitimacy of his election?