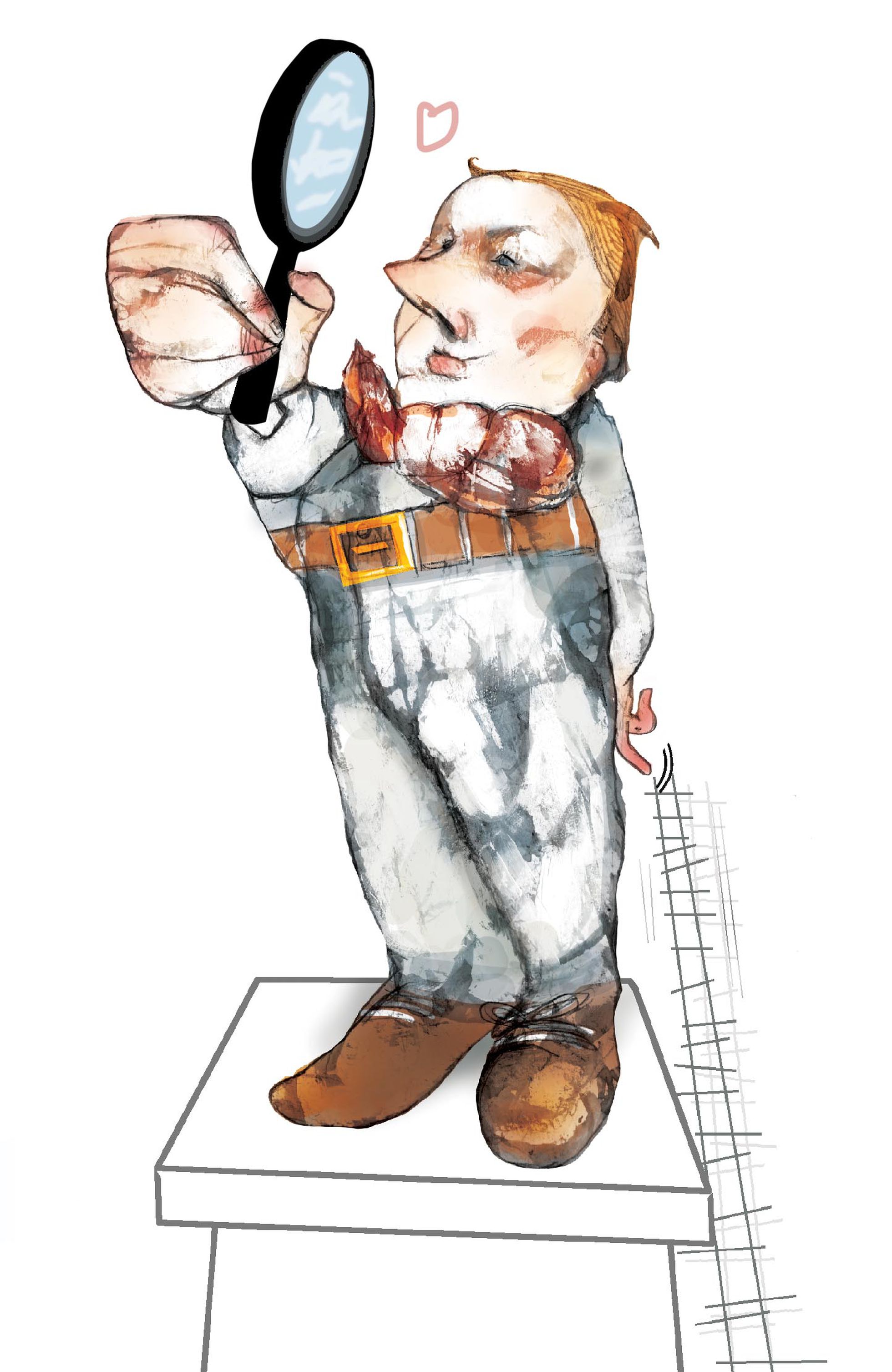 The new movement that revolves around “being aware of injustice” is an opportunity to rethink the debate about what makes us the same, and yet individual.

Similar to how the #MeToo movement shook up the male hegemonic order just over two years ago, the Black Lives Matter movement has more recently been shaking up white hegemony. The story begins, again, in the United States, but its echoes reach the entire Western world. There is a part of society that celebrates this global awakening to ethnic or racial discrimination, which are just two of discrimination’s many faces, all of which lead to unequal opportunities and, therefore, socioeconomic inequality. The word that both supporters and detractors of BLM use to define those who align themselves with the movement is “woke”: awake. In 2017, the Oxford English Dictionary included this word among its neologisms, defining it in its second meaning as “alert to racial or social discrimination and injustice,” although the term was used in this sense as early as the 1940s. The more recent use of “woke” tends to be intersectional: It understands the multilayered and often mutually reinforcing dimensions of discrimination based on skin color, ethnic origin, social class, sex, sexuality or place of birth.

For critics, “wokeness” is a progressive ideology that has lost its universal essence, and which therefore indulges in secondary or nonessential issues — first feminism and now anti-racism — that do little more than sow discord and polarize society. In Europe, the rejection of this newly minted progressivism is especially strong in France, where controversy has developed around what is known as “Islamo-leftism,” a pejorative term used by the extreme right and taken up by the government of Emmanuel Macron. With the backdrop of the brutal murder of high school professor Samuel Paty at the hands of a young jihadi, the minister of higher education, research and innovation, Frédérique Vidal, generated enormous controversy last February by denouncing Islamo-leftism as the “gangrene of society as a whole, to which the university is not impervious.” She said these words while announcing an internal investigation to discern what is academic research and what is militancy.

On a previous occasion, the minister of national education, Jean-Michel Blanquer, had argued that “we must fight against an intellectual model that comes from American universities with intersectional theses that seek to essentialize communities and identities. These ideas are diametrically opposed to our republican model that postulates equality among human beings, regardless of their characteristics of origin, sex, religion.” He added, regarding the American system, “It is the breeding ground for the fragmentation of our society and a vision of the world that converges with the interests of Islamists.”

In the eye of the hurricane stand postcolonial theories, but also, in general, any intersectional approach to inequality. The angry reaction to Vidal’s statements by a good number of academics, the French Rectors’ Conference and the French National Center for Scientific Research itself did not take long to appear. Some denounced a government that seeks to restrict academic freedom in the name of that same academic freedom. Others spoke of the Macron government’s strategy of agitating a culture war in order to distract public opinion away from the deplorable situation of university students during the pandemic and, along the way, compete in the electoral fishing ground of the extreme right. Still others found it ridiculous to give so much power to a small number of researchers engaged in deconstructing the French colonial past and its current legacy. In any case, even though some voices on the left denounce these statements, the damage has already been done: In public opinion, a complicity, if not a causal chain, has been established between academic research on colonial processes, anti-racist activism, Islamic fundamentalism and, finally, jihadi terrorism. It’s an old and dangerous strategy, the voices lament, not very different from when governments and political parties spoke about a “Judeo-Bolshevik conspiracy” in the 1930s.

The rejection that postcolonial theory arouses today — and not only on the extreme right — is not a French peculiarity. Neither is the fact that many of those who speak out against these studies do not seem overly familiar with them. Like gender studies, these are disciplines that have existed for decades in Anglo-Saxon universities and in other countries without anyone having become too worried. However, with the rise of the #MeToo and BLM movements, their concepts and theories have acquired a radical following and real political content, both of which makes them a visible threat to the established order. It is no coincidence that the reaction to their presence is especially virulent in France, the cradle and bulwark of Enlightenment thought, but also the cradle of some of the intellectuals who worked the hardest to deconstruct the Enlightenment and question its hegemony. Among these intellectuals are Michel Foucault and Jacques Derrida, whose work contributed to the development of postcolonial and gender studies on the other side of the Atlantic.

In essence, the theoretical approaches that underpin postcolonial and gender studies maintain that modern and enlightened thought, which in large measure continues to order our perception of the world, is molded onto the image and likeness of the white man of European origin: He is the yardstick used to determine what is “universal,” “scientific” or “objective” and, therefore, authorized and of value; and what does not fit this model, is given less authority or value. The effectiveness that many of us recognize in this way of analyzing reality, and that we see frequently confirmed by our own experiences, does not mean that, like any system of thought, it is not exempt from contradictions. Nor does it mean that, once outside academic circles, in the arena of political activism, the “woke gaze” is protected from dogmatic reductionisms and intransigent attitudes.

In this sense, we must stay present in the grand debate about what makes us universal, while at the same time unique as individuals. Simultaneously, we must address the practical question of how to organize our shared existence so that we all have the same de facto opportunities to grow personally and to participate fully in all aspects of public life. In the case at hand, many intellectuals, as well as the French state itself, would do well to seize “the woke threat” as an opportunity to once again place themselves at the forefront of political thought. Instead of shielding itself in staunch resistance to the fact that, despite even the best of intentions, racism and sexism are part of the republic — that they are not confined to a handful of racist and sexist individuals, but are part, as in so many other places, of a structural problem with historical roots — why not take on the challenge of rethinking the republican citizen and the notion of universality in the light of today’s revolutions?