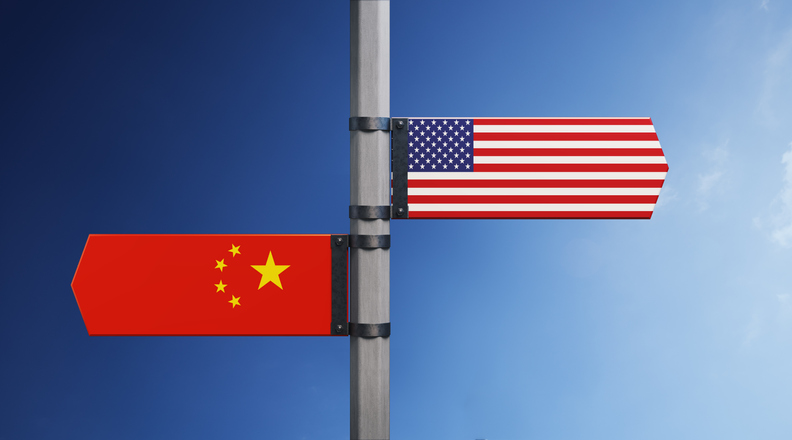 Joe Biden’s first trip to win Europe over boils down to one stark question: Does the United States still have the means to achieve its ambitions?

China is at the center of Joe Biden’s discussions with the leaders of the Group of Seven major industrial nations and with Vladimir Putin.

Every time they meet with Biden, G-7 leaders will ask themselves whether his presidency is ushering in a new era of American and world politics, or whether it is just a breather until the Republicans return to power. A return that could come as early as 2022.

True, the Republicans and the Democrats jointly passed a bill in the Senate that aims to strengthen America’s faltering dominance over China, but Donald Trump’s administration was so incompetent that the possibility Republicans could return to power is extremely concerning.

Every G-7 leader understands that China has become a threat to democracy and to the group’s economic dominance, but there are disagreements when it comes to how to counter China.

Great Britain and Canada are more closely tied to U.S. interests than the other G-7 members. The other countries cannot risk betting everything on the United States.

Hence their dithering about China.

China Has a Good Chance

Beyond these calculations and bargaining, the G-7 countries will have a hard time explaining how they condemn dictatorships in China or Russia while they are still ready to maintain the most cordial relations with countries like Saudi Arabia or Turkey.

China’s ambassador in London made a point of saying that the days when the world was dominated by a small number of countries are over. He stated that now all countries are equal. Are they really?

Xi Jinping’s government wants China’s abusive and dishonest business practices to be placed on an equal footing with America’s reprehensible economic behavior. It wants to place China’s serious, everyday human rights abuses in perspective against America’s racial and economic problems. It wants the thuggish diplomacy it has inflicted in recent years to be seen as equal to the vehemence Trump displayed.

However, this is not the situation.

Postwar United States wanted to build a decolonized world, with trade rules that were the same for all, and where freedom reigned.

In contrast, Xi’s Communist Party seeks to kill freedom, as it so clearly demonstrates in Hong Kong and elsewhere. Regarding trade rules, China abides by only one: that it is above the law. In diplomacy, it has resorted to the medieval practice of holding hostages.

The choice between a world dominated by China or by the United States remains obvious, if a choice still exists.