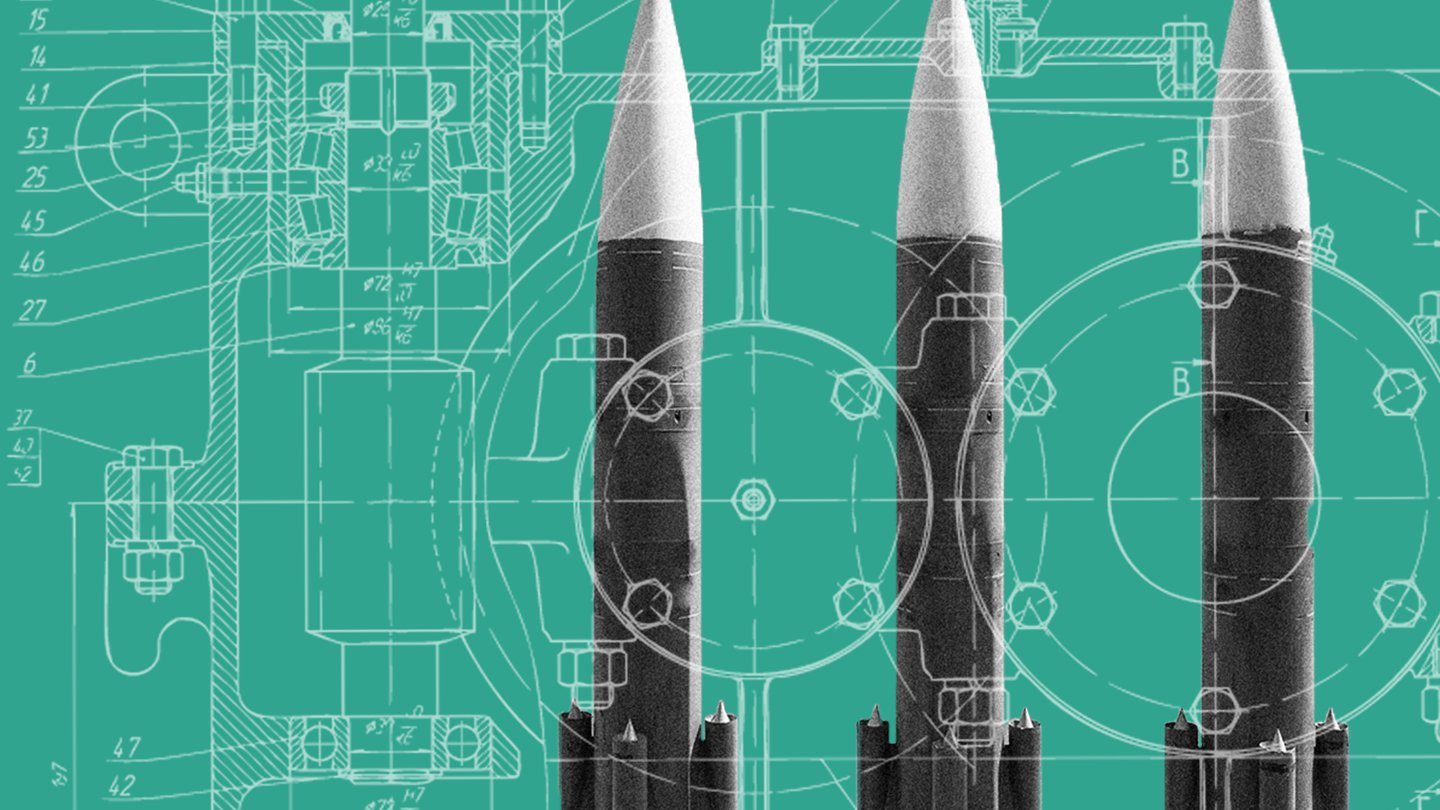 To prevent unexpected conflict, the first thing rivals facing a breakdown in relations do is discuss places where they can cooperate. That must be the analysis.

President Joe Biden and Russian President Vladimir Putin met in Geneva for the first time as two heads of state. During their summit, they agreed to reinstate their ambassadors who were previously recalled and establish a new framework for dialogue addressing the reduction of nuclear forces and cyberattacks.

At a press conference after the summit, Biden said that the Russian-American relationship “has to be stable and predictable.” Putin noted that “we have our differences but [Biden] wasn’t hostile.” We welcome the leaders’ candid exchange of opinions and their intention to improve the worst relations between their countries since the Cold War.

Now for the problem. The parties have decided to pursue a bilateral “Strategic Stability Dialogue” on military administration, including nuclear arms reduction, but the countries must produce results quickly.

The Stockholm Peace Research Institute estimates there are 13,080 nuclear warheads in the world as of January, and roughly 90% of these are Russian or American. Both countries are said to be replacing their decaying missiles with new models.

Both heads of state should realize that as long as they do not proceed with nuclear disarmament, they will encourage nuclear stockpiling among the likes of China and North Korea, which will further destabilize the world.

Concerning repression of human rights, such as Russia’s treatment of jailed opposition leader Alexei Navalny, the Russian government’s involvement in cyberattacks using ransomware, interference in democratic elections, the Ukraine issue, etc., America and Russia’s concerns ran alongside each other and the parties did not reach any compromise.

Biden said he would continue to raise issues. There are many points of contention, and bilateral relations are brittle, but the countries must not break off dialogue. It is also imperative for the world to keep watch and apply pressure to ensure that Russia does not veer toward aggression.