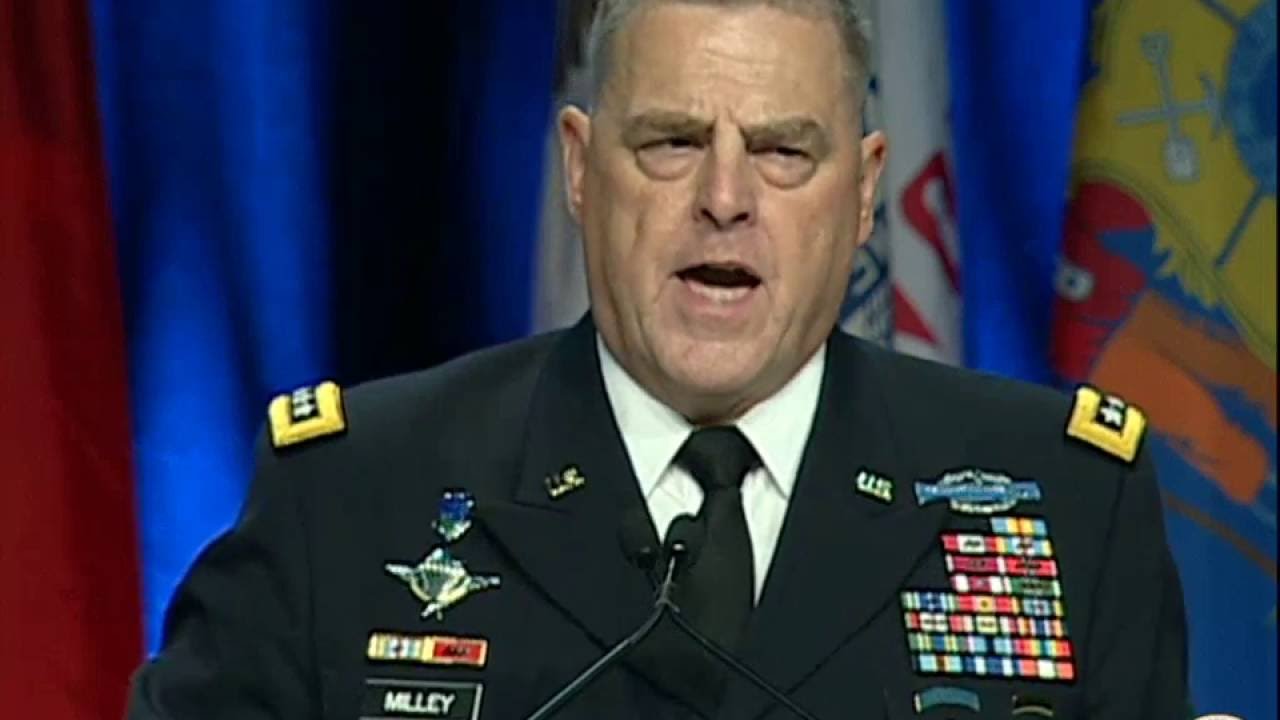 “I’ve read Mao Zedong. I’ve read Karl Marx. I’ve read Lenin. That doesn’t make me a communist,” Mark Milley stated at the House Armed Services Committee on June 23. Milley, the chairman of the Joint Chiefs of Staff, spoke out when Republican lawmakers criticized the teaching of “critical race theory” in the military as being rooted in left-wing logic.

“I do think it’s important actually for those of us in uniform to be open-minded and be widely read,” he said, “And I want to understand white rage and I’m white, and I want to understand it. So what is it that caused thousands of people to assault this building and try to overturn the Constitution of the United States of America? What caused that? I want to find that out.” The four-star general’s statement did not stop for nearly two minutes. “What is wrong with understanding, having some situational understanding, about the country for which we are here to defend?”

Milley was favored by the conservatives enough to appear in a political ad for Donald Trump’s reelection. The general’s belief forced Republican lawmakers to silence. Famous Fox News anchor Tucker Carlson denounced him as a “stupid pig,” but public opinion also supported Milley’s sharp remarks. One netizen asked, “Where should I send the roses?” The general’s position that the military is responsible for identifying sensitive issues too, leads to trust in the military.

Critical race theory asserts that laws and institutions protect white people, discriminate against people of color and create inequality. The Frankfurt school’s critical theory was applied to the U.S. and crossed the academic barrier after the death of George Floyd, a Black man who was killed in police violence last year. The conservatives oppose it, calling it an American-style cultural revolution that distorts history and divides society. After Joe Biden overturned Trump’s executive order banning critical race theory in schools, conservative states are fighting back with education restrictions. Compared to the military’s involvement in the hot cultural war across the Pacific Ocean, our South Korean Defense Ministry’s clock is at a standstill.

Although the Military Corruption Removal Committee stated sexual violence is a deep-rooted evil, the recent death of a non-commissioned air force officer is the same as the case of a female army officer eight years ago. In the 20th Fighter Wing of the South Korean Air Force, where the incident occurred, four people have taken their own lives in the past four years due to problems within the unit. We are the eighth country to manufacture fighter jets ourselves and spend 55 trillion won a year on national defense. No matter how much defense expenditure is spent and the ranking of defense forces rises, if there is no trust, combat power cannot be expected. Now that the dam of trust is broken, the military’s problem is ultimately the people. It seems that it has been a long time since the military has had a voice of conviction.