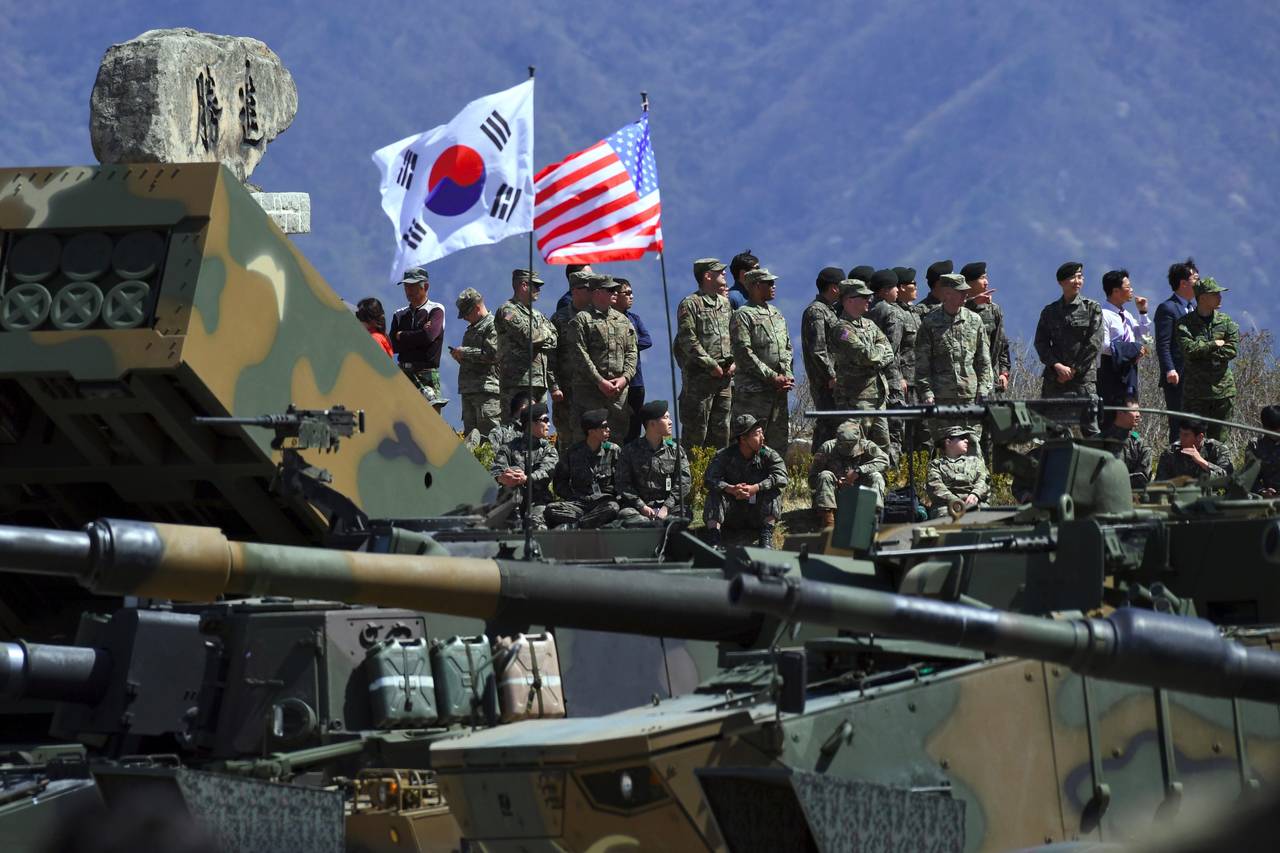 It is reportedly being discussed that the South Korea-U.S. joint exercise scheduled for next month may once again take the form of a computer-simulated exercise, without field training. Some even say that the exercise will be held in a scaled-down manner. As North Korea continues to advance its nuclear capabilities and raise the level of threat, South Korea’s national security will only be undermined.

South Korea-U.S. military exercises have been discontinued since the 2018 North Korea-U.S. Singapore summit. The only training that took place was the Command Post Exercise. At the South Korea-U.S. summit in May, when an agreement was reached to strengthen their combined defense readiness and U.S. President Joe Biden mentioned the provision of COVID-19 vaccines for 550,000 South Korean troops, there was a prospect of resuming field training. In fact, the U.S. constantly voiced concerns about the discontinuation of field training for the last four years. Gen. Paul LaCamera, the new commander of United States Forces Korea, said, “Live training is a lot better than virtual and constructive training.” Furthermore, the former commander worried that “the defense capability will inevitably be disrupted with no live training.”*

However, South Korean President Moon Jae-in said, “It seems difficult to hold a large-scale training.” The ruling party insisted on postponing the training and made the same demand of the U.S, but it was rejected. The COVID-19 pandemic is cited as the reason behind the demand, but it is merely an excuse given that the South Korean troops will collectively receive COVID-19 vaccinations in August. As a matter of fact, it is not hard to guess that it is because of North Korea. Earlier this year, North Korean leader Kim Jong Un threatened, “There will be no spring day like three years ago,” demanding the abolishment of military drills. In response to the threat, the South Korean ruling party called for postponement, reduction and suspension [of the drills] at the time. Finally, the training in March was conducted in a reduced form. This would not have happened unless the government regarded the drills, which exist for the safety of people, as a subject for begging and bargaining with North Korea. Although the reduction in training was intended to use as a negotiation card for dialogue with North Korea, Kim Yeo Jung responded with a harsh comment: “a born fool.” It was a misjudgment after all.

At the military parades that were held in October last year and early this year, North Korea showed off its new, more advanced nuclear weapons, including intercontinental ballistic missiles. Research suggests that it will have up to 242 nuclear weapons by 2027. In other words, North Korea continued to develop nuclear and missile programs even after 2018, when the talks began. Yet, South Korea’s defense white paper no longer has the phrase, “North Korea is our enemy.” Moreover, South Korea-U.S. joint exercises have become meaningless, and the government’s interest lies only in resuming inter-Korean events. How much longer does one have to witness national security being sacrificed for political purposes?