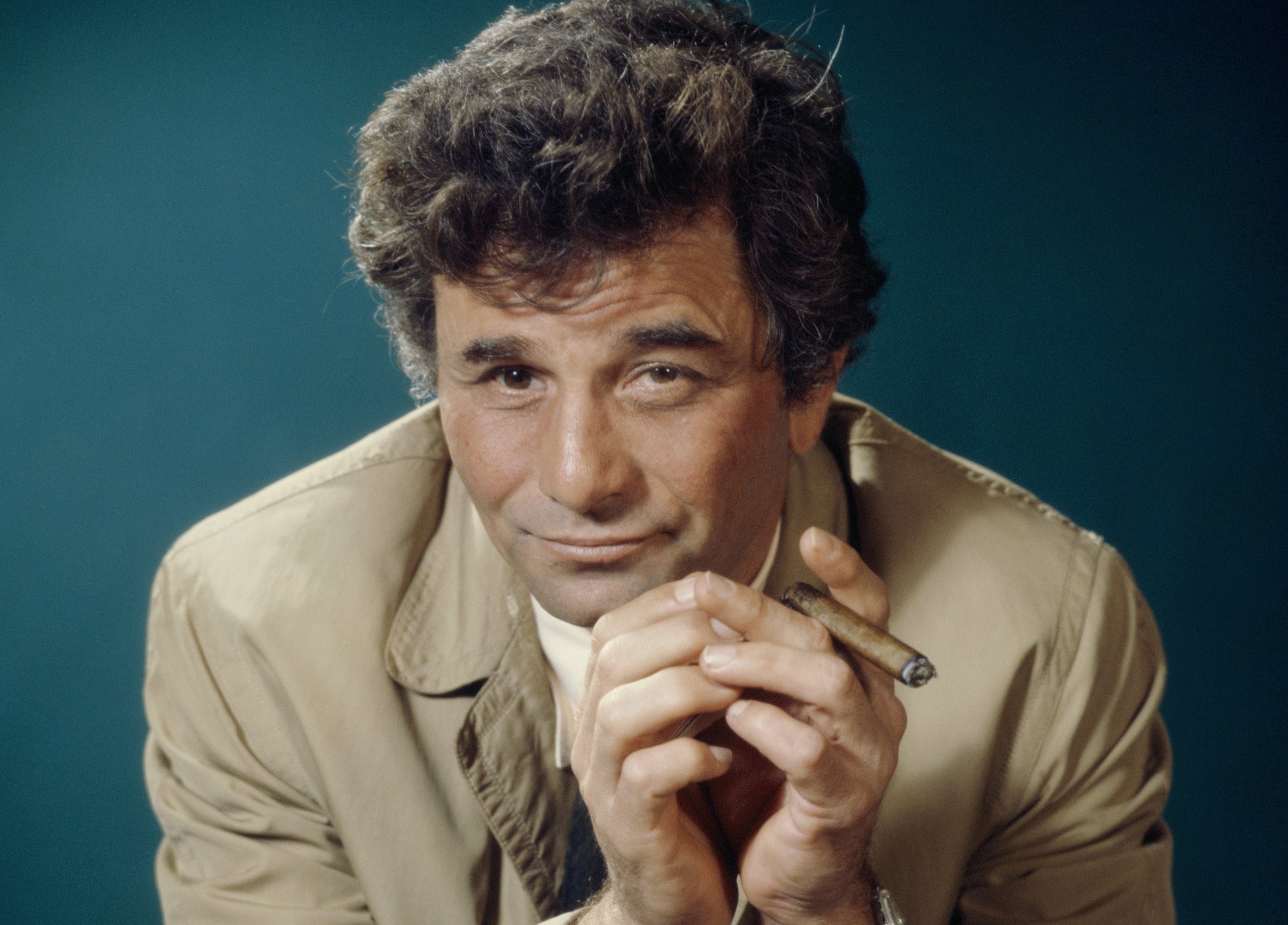 Netflix, anyone? That’s not good enough for Leo Burgy from Neuchatel, who trusts in nothing but this 1970s police series with its rather leftist inspector.

The children of the 1990s were weaned on Nesquik, Henri Des nursery rhymes and police dramas. These included the lab equipment of “Experts,” the military scheming of “NCIS” and Danish noire. Such current cops pale in comparison, though, compared to Columbo, the good old lieutenant in the beige trench coat.

This is Burgy’s opinion, anyway. We met the young biodata processor in a Neuchatel cafe to discuss his passion for this show that launched in 1968, a quarter-century before his birth. Originally planned as a single program by NBC, the show morphed into a series lasting 69 episodes by 2003. But there was only one face in it: the one with the bushy eyebrows pretending to express puzzlement, Peter Falk’s. “There’s the whole show in a nutshell,” says Burgy. “People take Columbo for a fool because he asks simple questions, but they’re essential ones. He despises their disdain for him, knowing that he will solve the case. In that way, he’s a kind of role model for me.”

Another unique feature of the show was that the villain was identified in the opening scene. The intrigue lay in watching how he would get himself caught by Columbo, which is far from the frantic suspense of Netflix. It is precisely this slow and educational process that Burgy finds assuring, with the certainties of daily life sometimes coming undone. Besides that, in “Columbo,” scientific deduction accommodates an element of situation comedy that Burgy finds “quite vibrant,” like when Columbo refers to his wife or asks a final question that will solve the mystery. He rejoices at how this fellow in his old Peugeot 403 finally foils LA’s wealthy.

A decade after Falk’s death, Burgy has seen every episode 10 to 20 times on livestream or replay, savoring Falk’s performances “like fine wine.” Today’s popular shows are not enough for him; Woody Allen movies are the only other thing he finds watchable. As Columbo says, “One last question”: what about remakes of his show? The idea makes Burgy shudder with horror — Columbo is a sleuth who must remain untouched!

About Hal Swindall 74 Articles
A California native, Hal Swindall earned an MA in English from Claremont Graduate University and a PhD in comparative literature from UC Riverside, majoring in English and minoring in French and Italian. Since then, he has wandered East Asia as an itinerant English professor, mainly teaching writing and literature. Presently, he works as an English teacher trainer in the Faculty of Education at the University of Malaya in Kuala Lumpur, Malaysia. Hal's interests besides translating, editing and literature include classical music and badminton, as well as East Asian temples.