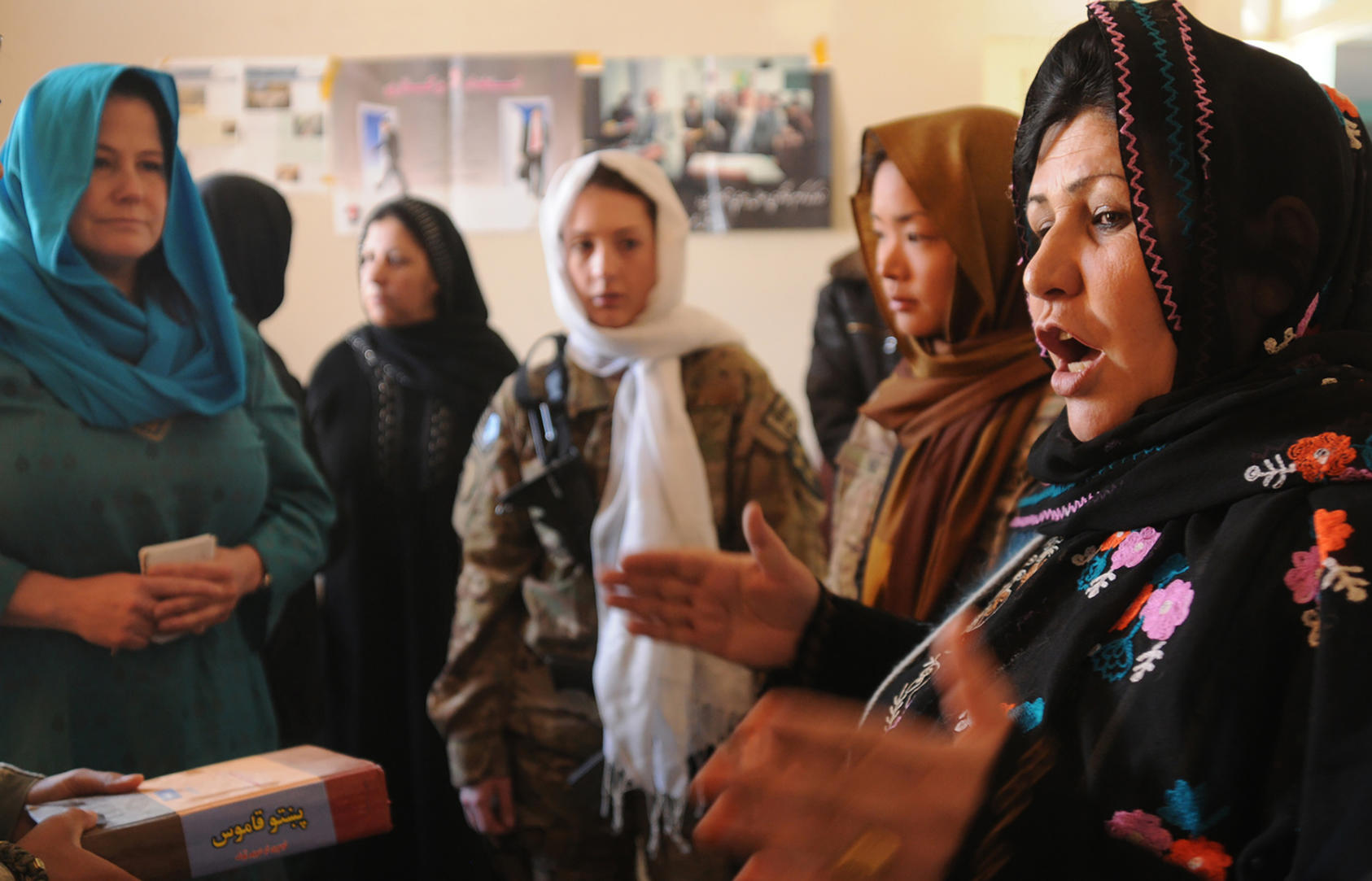 Since the withdrawal of American troops, the Taliban are already knocking on the door of power. It is a catastrophe for Afghan women, who will find themselves confronted with the strictest interpretation of Islamic law.

A bleak retreat. Having withdrawn their troops, Western countries engaged alongside the United States in Afghanistan will repatriate their final remaining citizens in July. The most scrupulous nations have taken their Afghan interpreters and partners with them, so as to avoid inevitable reprisals from the Taliban after the departure of their employers.

Far from glorious, this exit from Afghanistan is almost pitiful and looks like an abandonment. America’s longest ever overseas military involvement, launched in the wake of the 9/11 attacks to prevent al-Qaida from organizing further incidents from their Afghan hideout, is leaving a sad legacy after 20 years. This war has cost the lives of tens of thousands of civilians, more than 3,500 NATO soldiers and many more Afghan troops, not to mention the wounded and those left with lifelong injuries.

Driven out of power at the start of the American invasion, the Taliban, fundamentalists who protected Osama bin Laden, are making a striking return in many areas of Afghanistan as foreign troops leave the country. Their progress since the United States completed its military withdrawal on July 3 has stunned experts. The possibility of a government of national unity in Kabul, made up of current leaders alongside Taliban representatives, seems increasingly unlikely.

Realistically, the Biden administration does not care about an unwinnable war on the other side of the world, while there are so many urgent issues requiring attention in its own country and elsewhere. In Washington, the Iraq fiasco has, without doubt, temporarily abated the enthusiasm of those in favor of foreign interventions. The American president claims that by intervening in Afghanistan, the United States’ goal was not to rebuild the nation. “It’s the right and the responsibility of the Afghan people alone to decide their future and how they want to run their country,” he insists. So be it. But in the 20 years of its military presence, the United States has changed the lives of many Afghans. One population group in particular has much to lose with the withdrawal of Western powers: women.

It is women who actually risk the most if the Taliban return to power in Kabul. In 20 years, the status of women has changed considerably. Not without difficulty, they have gained access to schools (today 40% of Afghan schoolchildren are girls) and universities, and have made progress in sectors of the working world where they were previously entirely banned, including the police force. Fundamentalists have done everything possible to stop these developments. They have murdered female journalists, doctors, police officers and artists. They have massacred schoolgirls and attacked maternity wards. For all these women, the war is not yet over.

During five years in power, from 1996 until the American invasion, the Taliban imposed on Afghan women and children the strictest interpretation of Islamic law and total submission, severely punishing any rebels. Education over the age of eight, as well as paid work, was banned. For these Afghan women, whom America has prided itself on helping to liberate by opening up the potential for equality, the return of the Taliban will be a huge step backward. Whatever Joe Biden says, in this regard, the withdrawal is indeed an abandonment.