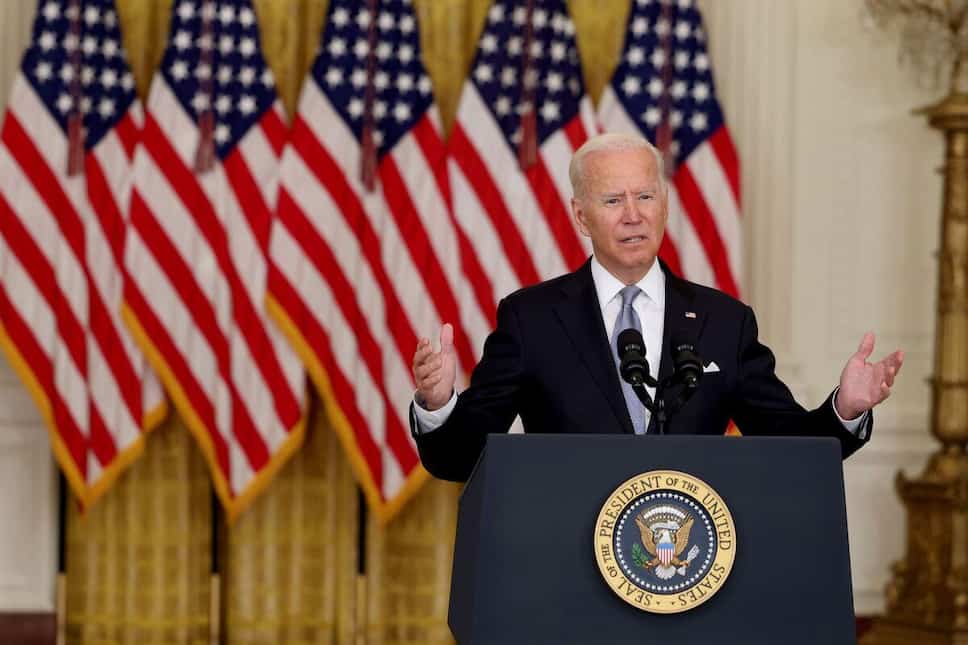 We were anxious to hear the president’s statement this afternoon. After all, the images of Afghanistan we’ve seen are dramatic, and the president returned to Washington two days early.

What did we learn from this short statement? That Joe Biden clearly prefers to explain why the time had come to leave the country rather than to justify the failure in how the withdrawal was rolled out.

Yes, Biden had the courage to end the American presence in the region which has lasted for too long. But Americans were already convinced that this was the right decision and supported it.

Yes, in some respects, American troops were able to achieve the objectives laid out in 2001. But here, too, it’s the same old, same old. What we wanted to know was how the withdrawal was organized and carried out. How to explain the images of the past 72 hours.

Biden identified the culprits, but he refused to address what more he could have done. He pointed at the Afghan authorities and at the soldiers, saying that American soldiers should not have to pay the price for the lack of will to fight and the corruption of the authorities.

The American president even went so far as to say that the reason so few Afghan allies were evacuated was because they refused to leave, or that the Afghan government didn’t want to send the wrong message. I would be interested to know how that remark was received by those who have long hoped their allies would finally respond to their calls.

The statement this afternoon was aimed first and foremost at the American public. Perhaps Biden has managed to reorganize his fellow citizens behind him by reminding them that the troops who were sacrificed and the billions that were invested were not in vain.

The 46th president, however, failed to convince his allies and, more importantly, took little responsibility for the current situation. He confirmed what we already knew, and refused to shed any light on the mess.

I wrote earlier that the public had been lied to or misled about the course of operations in Afghanistan. Without misleading his fellow citizens, Biden could confirm that a situation was mishandled, something for which there were clear indicators.

Biden is now paying the price for predecessors’ decisions, but one might have expected him to take responsibility for the debacle. He did not.