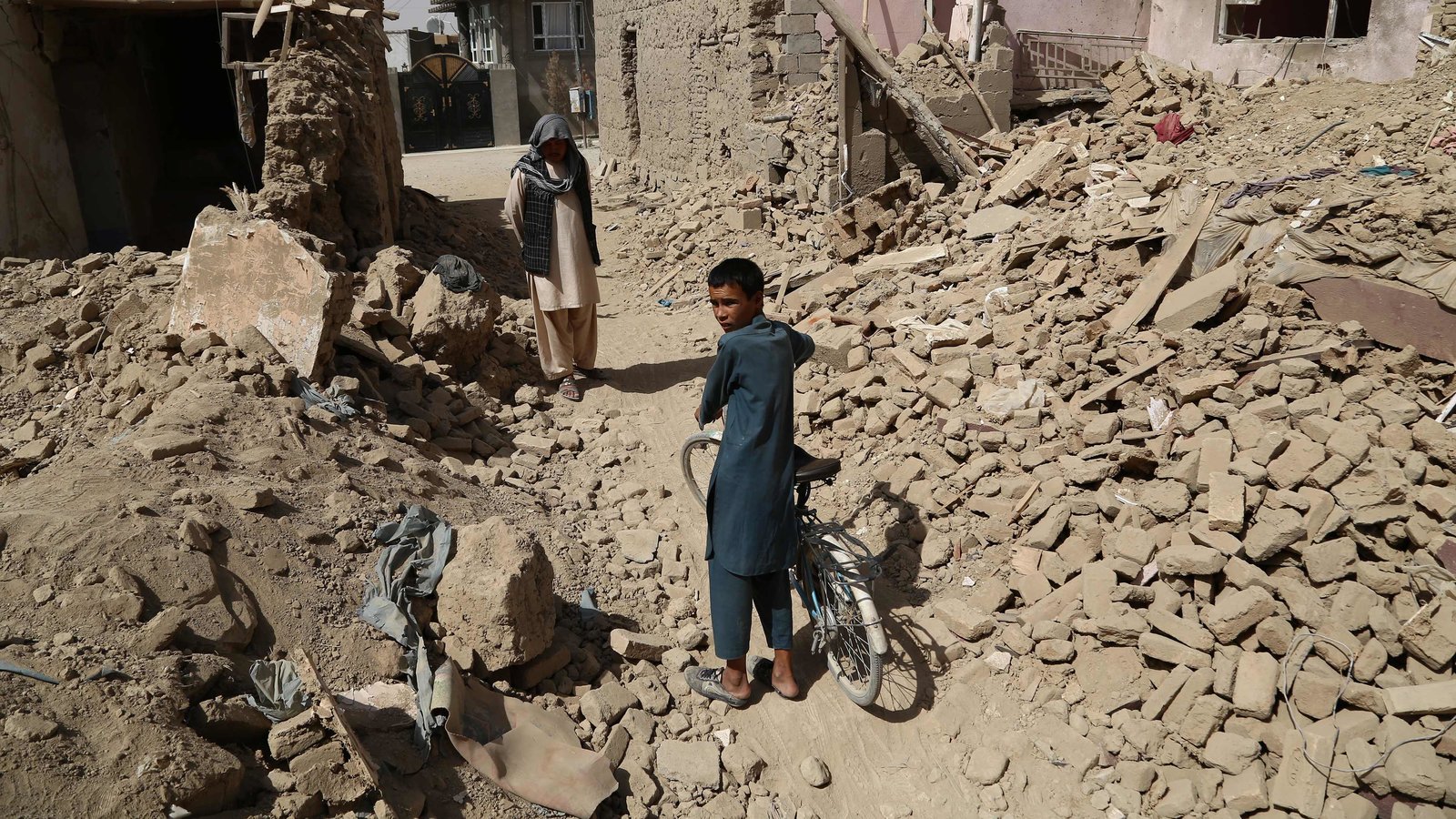 I saw video footage of a Taliban member trying to fly an American combat helicopter left behind in Afghanistan by the U.S. Army following its withdrawal from the region, along with dozens of tanks and many other weapons that are now in the possession of the Taliban.

By seizing these leftovers as war booty, Taliban members now have dangerous assault weapons at their disposal. These weapons can be used later in local or regional conflicts, after fighters receive training in their use with the help and cooperation of the remnants of the collapsed Afghan army. No one precisely understands the matter of leaving behind planes, combat helicopters, tanks, missiles and more to be seized by savage Taliban members. How could you leave advanced and expensive weapons to your sworn enemy as if it were a farewell gift or an expression of goodwill? Since this matter relates to the U.S. administration and its consistently suspicious relationships with terrorist organizations, it is possible to speculate and intuit that perhaps leaving these helicopters and tanks behind serves other, longer-term strategic security objectives such as plans for sowing “constructive” chaos.

Similarly, no one understands why, when America has already endured 20 years of hardship and risk in a hit-and-run war in Afghanistan, it cannot bear to stay just a few more months to withdraw and evacuate its soldiers and all the Afghans who collaborated with it or with NATO, rather than leaving them vulnerable to barbaric Taliban massacres.

In vain, former British Prime Minister Tony Blair described Joe Biden’s current policy as “imbecilic” due to the tragic and terrible situation given the context of “constructive chaos” in Afghanistan. These descriptions, plus the tragic situations in both Afghanistan and Iraq, still do not cause any shame for the U.S. or its officials; America was, and still is, a prostitute, unashamed of the horrors of war or the depths of its defeats, even when it is caught red-handed.

Even worse is that successive and current U.S. administrations do not respect the victims of these senseless wars, who suffered at the hands of U.S. soldiers. Tragic losses in Iraq resulted in power being handed over to the Iranian regime, just as how now in Afghanistan, power has been handed over to the savage Taliban. Nor is there even respect for the U.S. soldiers themselves living in Afghanistan. Terrorist Islamic State supporters have already hunted down and killed 12 soldiers in Kabul. It goes on and on!

However, none of this bothers the senile President Biden. Reports from behind the scenes at the White House says that he jokes and laughs foolishly from time to time.

Who knows? Maybe he doesn’t know what is going on around him.