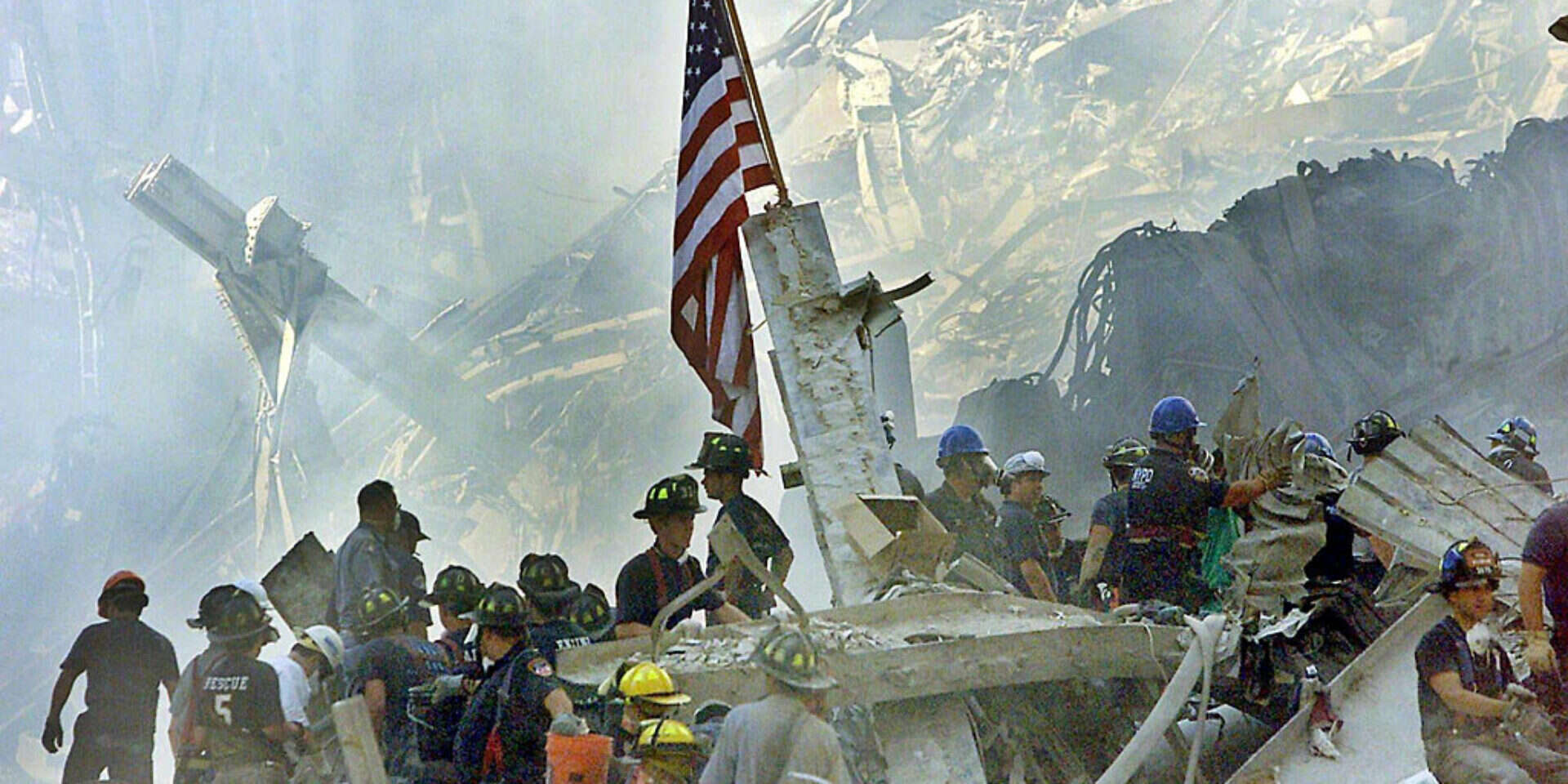 Paradoxically, the U.S. reaction, in fact, brought the opposite result. Twenty years after the attacks, the American eagle finds itself in a position of clear weakness. So, with ironic cruelty, the goals of the attackers were achieved.

One of the leading patterns of thought that characterized American foreign policy in the previous century is the tendency for dramatic upheavals between the ambitious activist axis that reflects unwavering faith in the ability of mankind to break into new arenas and to remake the international environment in the spirit of American principles, vision and tradition, and the opposite, minimalist axis, which is skeptical about the declared destiny and status of the United States.

In contrast to the former axis powers, this is an intellectual axis based on the withdrawal and convergence of the American continent within itself, and it is done without the pretense of imposing its cultural ethos on the remaining parts of the political system.

From a historical perspective, the collapse of President Woodrow Wilson’s apocalyptic vision led to U.S. involvement in World War I, in order to bequeath Western democratic values to the old autocratic European world. This directly paved the way to the formation of the opposite paradigm: the doctrine of “cautious isolationism” that was followed by Republican Presidents Warren G. Harding, Calvin Coolidge and Herbert Hoover.

This same term was used in relation to the events of Sept. 11, 2001, which produced a combative, uncompromising worldview (the polar opposite of President Bill Clinton’s containment policy). This worldview was resolute in its belief that there can be no compromise with despotic and radical regimes, but that they should be uprooted as a requisite condition to creating what was Wilson’s democratic utopia. Only at a much later stage did this confrontational approach clear the way for a new isolationist worldview, setting the goal of being separated to the extent possible from all centers of war and conflict.

The trauma that struck the American homeland was so deep that its direct and indirect echoes, residue and implications still have not faded domestically or on the world stage.

Indeed, the sharp sense of vulnerability, which suddenly enveloped the calm and serene American experience, changed its deep-rooted character and way of life beyond recognition, and transformed the nation into a defensive democracy.

Battle against the Axis of Evil

On the domestic front, a primary expression of this fear was comprehensive legislation (with the PATRIOT act at its center), which granted the Bush administration wide-ranging authority. This authority allowed it to penetrate the privacy American citizens in its attempt to track additional attackers.

On the international level, the attacks immediately became the catalyst for launching a battle against the Afghan axis of evil and against al-Qaida. However, at the same time, the shock waves of the attack created a deep tectonic turbulence that produced a new crusade intended, in the spirit of the old Wilson doctrine, to topple aggressive despotic regimes and, in their place, to export throughout the Middle East the gospel of Western democracy, even if meant doing so with guns.

The central focus for achieving this new and ambitious agenda was Saddam Hussein’s Iraq. In March 2003, the Bush administration launched its crusade in the deserts of the land of the Tigris and Euphrates as a trial balloon to test its new strategy.

But it quickly became clear that the results of the battles in Afghanistan and Iraq were disastrous despite the facts that the Taliban were apparently defeated by December 2001, and Saddam’s regime was toppled quickly. After two decades of military involvement in societies divided by deep ethnic and religious rivalries, it became clear to the Biden administration that Afghanistan and Iraq had become democracies only in the minds of well-meaning American policymakers who were light years away from recognizing the true and chaotic attributes of the Arab Middle East.

Not only was the regional order incurably disrupted following American involvement, something that allowed Russia and Iran to fish in the murky waters of Baghdad (and the Taliban to gradually return to the center of the Afghan stage), but the fact that America’s dreams dissolved in the face of reality brought a bleeding U.S. into a new era of isolationism. This era, just like its past, both far and near, reflects America’s desire to minimize the damage and to separate itself from involvement at the centers of other wars and conflict (like Syria).

The humiliating withdrawal by Joe Biden, the internationalist, from the Afghan valley of tears at last month’s end embodies the sad pinnacle of this convergence.

The pendulum has swung back toward the axis of isolationism, with Iran taking the place of the American eagle on the global stage and, of course, Russia (primarily in Syria). In addition, the horrible attacks of Sept. 11 sharpened and raised fear and enmity toward the other, even if that “other” is not part of radical Islam. This has resulted in a series of harsh legislative steps in Congress against migrants and refugees from the Middle East and Mexico (primarily during Donald Trump’s presidency).

Paradoxically, the American reaction to the mega-attacks, intended to create a military and cultural “pax Americana,” brought the opposite result when the superpower quickly sobered up from its dreams and found itself on the path leading to isolation and withdrawal.

Twenty years after the attacks of Sept. 11, the proud American eagle clearly finds itself weakened, its feathers plucked and its prestige at a low point. Moreover, with cruel irony, the goal of the attackers was achieved: a fatal blow to American hegemony and global leadership.

About Charles Railey 16 Articles
I recently retired from the federal government, having worked for many years on Middle East issues and regional media. My fascination with the region has never changed and this is one reason why the work of Watching America caught my eye. I live in the DC area with my wife, two grown children, and three cats.