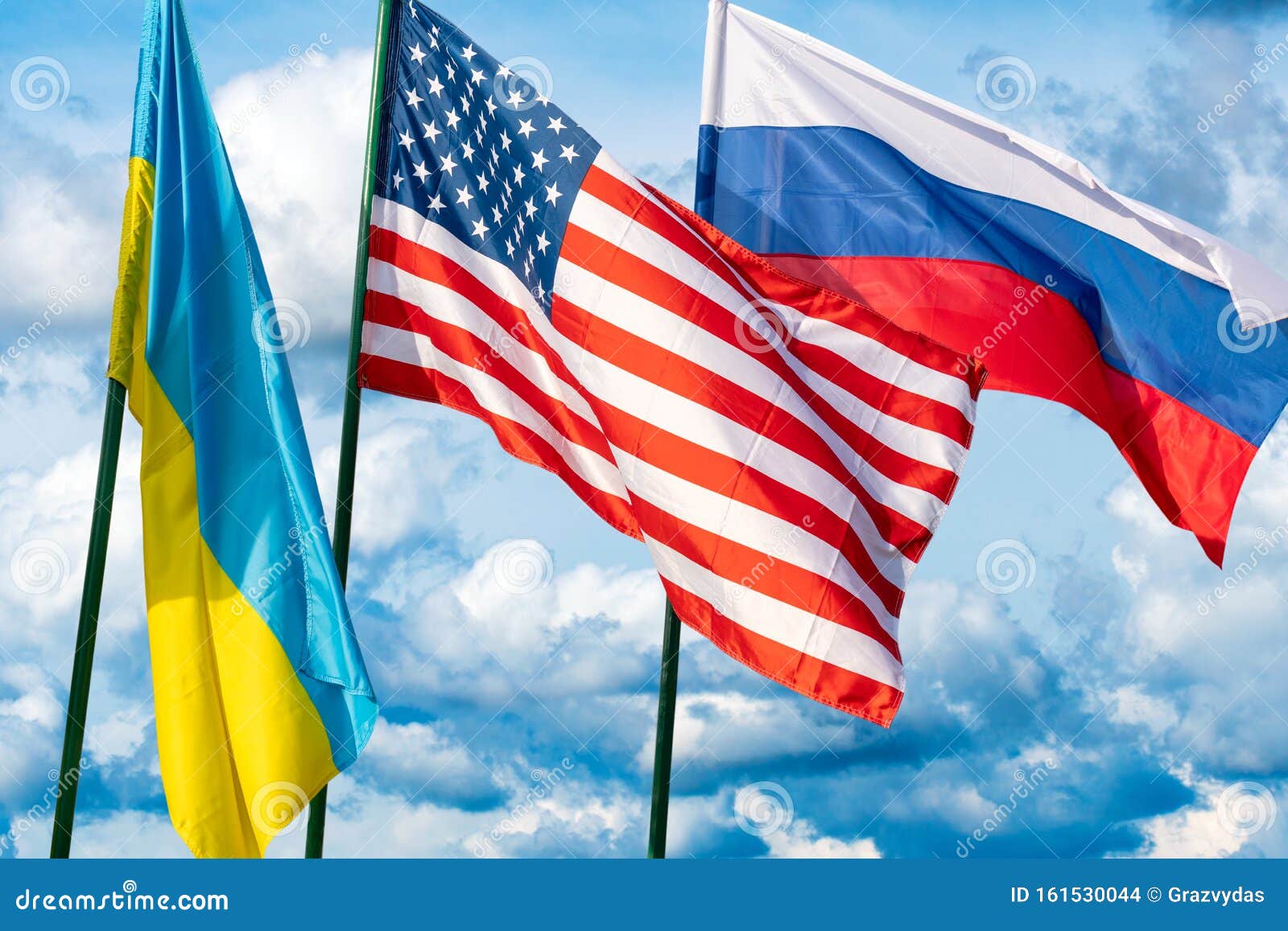 In exchange for Undersecretary of State for Political Affairs Victoria Nuland’s visit to Russia, the American government will issue a visa to a Russian diplomat, allowing him to come work at the United Nations. Nuland’s visit is primarily concerned with the Ukrainian problem. President Joe Biden clearly needs the situation concerning Ukraine to be reasonably stable in the coming months and might as well exchange entry rights with Russia for an opportunity to discuss this situation.

Even though such exchanges appear common to a public used to the idea of a legal basis for relations between governments, dealing with the Americans will occur precisely in this manner, especially since this is necessary for them right now. Otherwise, the American side would not insist so much on organizing negotiations. It is widely known that whenever possible, the U.S. talks only about its own interests; when the matter concerns partner interests, the U.S. stops listening. This is what it means for Biden to walk and talk at the same time.

The question is, to what extent is Russia interested in giving the U.S. a break in Ukraine? This depends on Moscow assessing its timeline in solving the Ukrainian problem and not on America’s position. Considering the likelihood of triggering developments in Kyiv, Russia will not be able to control the consequences, let alone Washington. Actions by Ukraine’s current head of government provide partial evidence for such a scenario.

American authorities handle their blacklists to solve tactical problems with ease, which should not be confusing or surprising. International politics has long since returned to its usual state of constant bargaining between governments. This is likely much better than pretending that we live according to rules or formal conventions. In all seriousness, it is the ability to neglect past decisions to achieve a necessary result that inspires some optimism. It would be much more difficult to strictly comply with even the most insane instructions.

Considering the matter formally, Russia and the U.S. are practically unable to hold a diplomatic dialogue. Previous American administrations and their hysterical politics have done everything they could to destroy any form of systematic communication with Moscow. In general, this is due to internal reasons: the American system is in a deep state of crisis. National interests concerning foreign politics fall victim to internal disagreements. The U.S. has experienced such internal madness for several years now, that it is worrisome to imagine the world’s future at the hands of this leading nuclear power.

There is also a factor purely concerned with foreign policy — the inability to recognize a new reality, where America is still the strongest, but no longer the most important power. The U.S. believes it can fight a two-front war with China and Russia, and considers Russia to be the weaker opponent. As such, disagreeing with Russia will not lead to serious consequences, especially since Russian diplomatic practice is dominated by pragmatism and Christian humility, values inherent in the most experienced powers today.

Except for important questions regarding strategic stability, current Russia-U.S. relations primarily concern the Ukrainian problem. In 2014, Western countries brought Ukraine to a permanent collapse and, for Russia, put a question back on the agenda that, in the 17th century, took more than 30 years to solve. Currently, the failure to build a strong anti-Russian statehood in Ukraine is already obvious. However, this was the most likely turn of events, given the unquestionable instability of Ukrainian statesmanship after its split from Russia.

In the few years that have passed since Nuland was in office, America’s strategic positions have weakened and Russia’s have strengthened. Russia is fighting on its own territory, which is its obvious advantage. History shows that when Western opponents enter Russia’s geopolitical space, they get stuck there. The U.S. is making moves from afar and at the same time must exert more effort in Asia, where China is threatening to take control.

In the spring of this year, Russia’s actions showed that military decisions regarding Ukraine are serious, but not deadly. Furthermore, this confirms historical relations between Russia and Ukraine. Currently, the West is aware of the possibility of losing relations with Moscow, which are considered an asset. That’s why the U.S. is asking for a break and thinks that Russia will entrust it to correct Kyiv’s behavior.

In this case, unpredictable actions from Ukraine’s president are beneficial to the Americans. They create favorable conditions in Ukraine’s domestic political space, where the U.S. traditionally has more opportunities. Therefore, it is not about President Volodymyr Zelenskiy’s actions per se, but about opportunities the U.S. will gain as a result of his actions.

Apparently, this is the essence of the proposals Nuland brought to Russia for discussion. Washington will offer to Moscow to abandon its active efforts on Ukraine matters for a period of time, promising to influence Kyiv to follow the Minsk Protocol. It is not difficult to understand why the Americans want this; they are afraid to lose their central role in managing the Ukrainian crisis.

If Moscow agrees to let Washington pressure Ukraine’s authorities, then Russia may lose its influential stance in the diplomatic game. As a result, the U.S. will receive temporary Russian restraint and restore its position in Ukraine. In other words, Russia will likely be offered exchanging a break for the U.S. to restore its own position. Even with an approximate understanding of American’s political culture, nothing else could be expected.

It is unlikely that Russia harbors any illusions that the U.S. can even hypothetically contribute to improving security in Europe. From an academic point of view, it is important for Russia to weigh both the pros and cons of the U.S. receiving even a minor opportunity to act in Ukraine under less pressure. Likely, as is customary, Russia will look at the situation from a philosophical perspective and act based on its inevitable dominance, simply for geopolitical reasons. However, it is risky to leave the Ukrainian problem unresolved — it is not the 17th century, and Russia may not have much time left at its disposal.

About Svet Voskoboinik 15 Articles
Svet Voskoboinik grew up speaking Russian, Latvian and English in Riga, Latvia. Svet holds a BA in Linguistics with a minor in Applied Language Studies from University of California, Berkeley and is currently pursuing an MA in Translation Studies at the University of Birmingham, UK. Svet currently speaks Russian, English and Spanish. She is currently based in Los Angeles, CA and enjoys learning languages, writing, travel, sailing, cycling and cooking with friends.