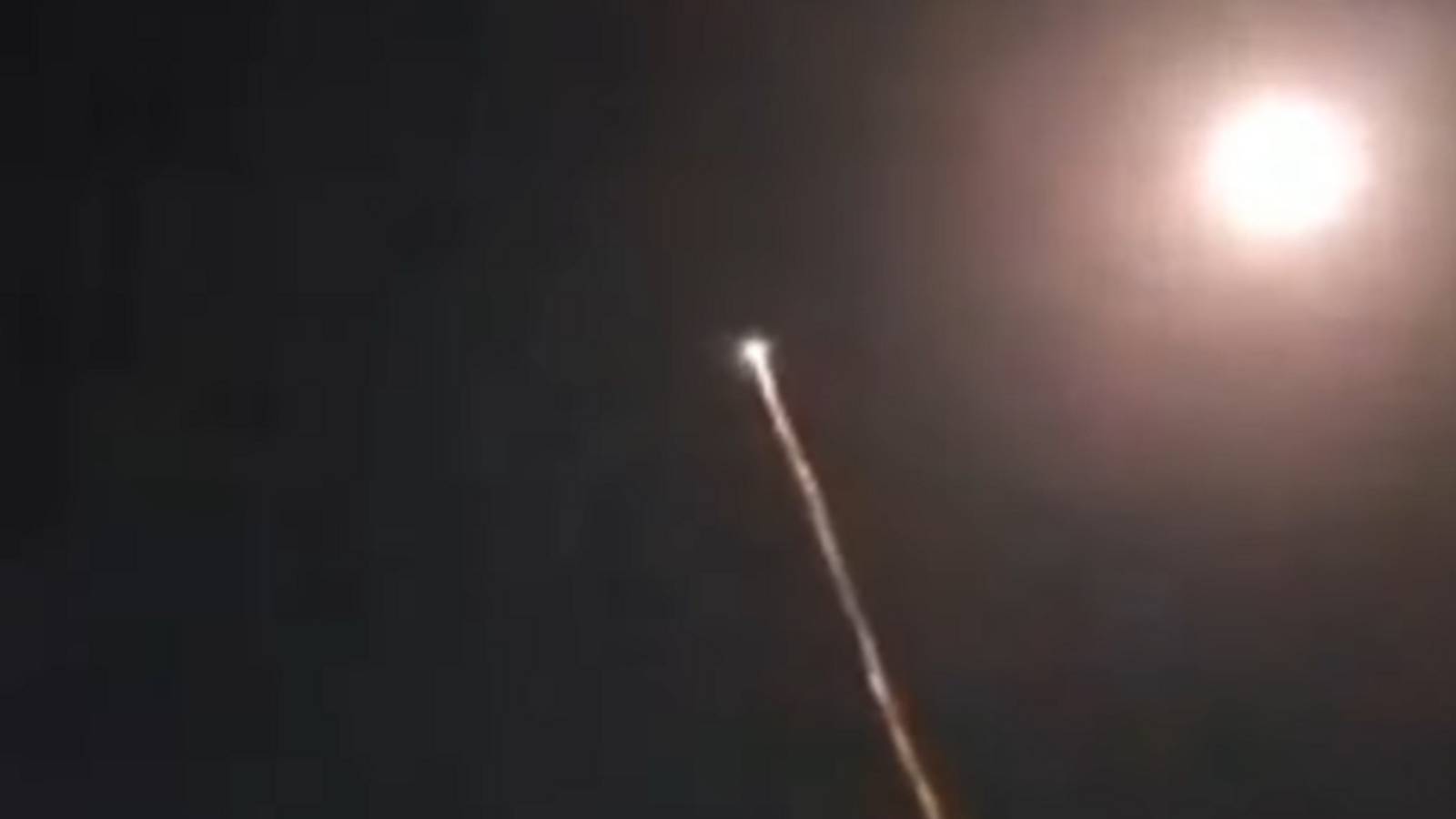 Russia’s newest spy satellite fell to Earth after just 42 days in space. The satellite entered the atmosphere over the midwestern part of America, an event that was captured by hundreds of cameras.

Spy satellite Kosmos-2551’s short life came to an end in the wee hours of Wednesday morning. It burned up over Indiana and Michigan. Local authorities in the two states, along with many others, received hundreds of messages about a strange occurrence in the sky.

The American Meteor Society reported that it was a man-made object and not a natural phenomenon that lit up the night sky. NASA reported the same information on its Facebook page.

U.S. Space Command noted that the crash of the satellite in its records.

The leading expert on these types of reentries, astronomer Jonathan McDowell from the Harvard-Smithsonian Center for Astrophysics, identified the object as the Kosmos-2551.

The Sept. 9 launch of the satellite prompted messages to NRK about possible UFOs in the skies above the Finnmark region of Norway. What people were actually seeing was the light from the rocket that sent the satellite into orbit, taking the spy satellite over Norway many times last month before it crashed.

Russia’s Gazeta.ru reported that Roscosmos, Russia’s space agency, would not comment on reports about the crash of a Russian military satellite in the United States.

Roscosmos directed questions about military satellites to the Russian Ministry of Defense, which does not usually comment on surveillance satellites.

The Russian Ministry of Defense’s press office told NRK it was unaware of the matter.

Likely Did Not Reach Earth

Right before the crash, McDowell tweeted that it was not expected that anything from the satellite would make contact with the ground.

Another leading expert in the field, researcher Marco Langbroek with Leiden University, told NRK that it is highly unlikely any debris landed.

“This was, according to the sources, a satellite weighing only 250 kg. Such objects leave behind almost nothing after they burn in the atmosphere,” Langbroek said.

Merely seconds before it crashed, the satellite was traveling at a speed of over 22,000 kilometers (approximately 13,670 miles) per hour, a speed so high that the air that came into contact with the satellite reached a temperature of more than 10,000 degrees, causing the satellite to melt and burn up.

The satellite began to lose altitude immediately after launch. Observers on the ground didn’t record any radio signals from the craft, and could not detect whether it tried to compensate for the loss in altitude.

On Sept. 13, the Russian military newspaper, Redstar.ru, reported that the satellite had reached its planned orbit.

Redstar also reported that communication with Kosmos-2551 was established and that it was functioning as expected.

It is possible this information was incorrect.

The satellite was expected to enter a so-called Sun-synchronous orbit, typically at an altitude of 600 kilometers to 800 kilometers (approximately 372 miles to 497 miles).

Initially, the satellite was approximately near 300 kilometers above the ground (approximately 186 miles). Even at that altitude, objects are slowed down by the super-thin atmosphere.

In the first week of October, the satellite had lost considerable altitude and was losing several kilometers daily. By midnight on Oct. 20, it was 150 kilometers above ground (approximately 93 miles), and had slowed down so much that it had only minutes left before crashing.