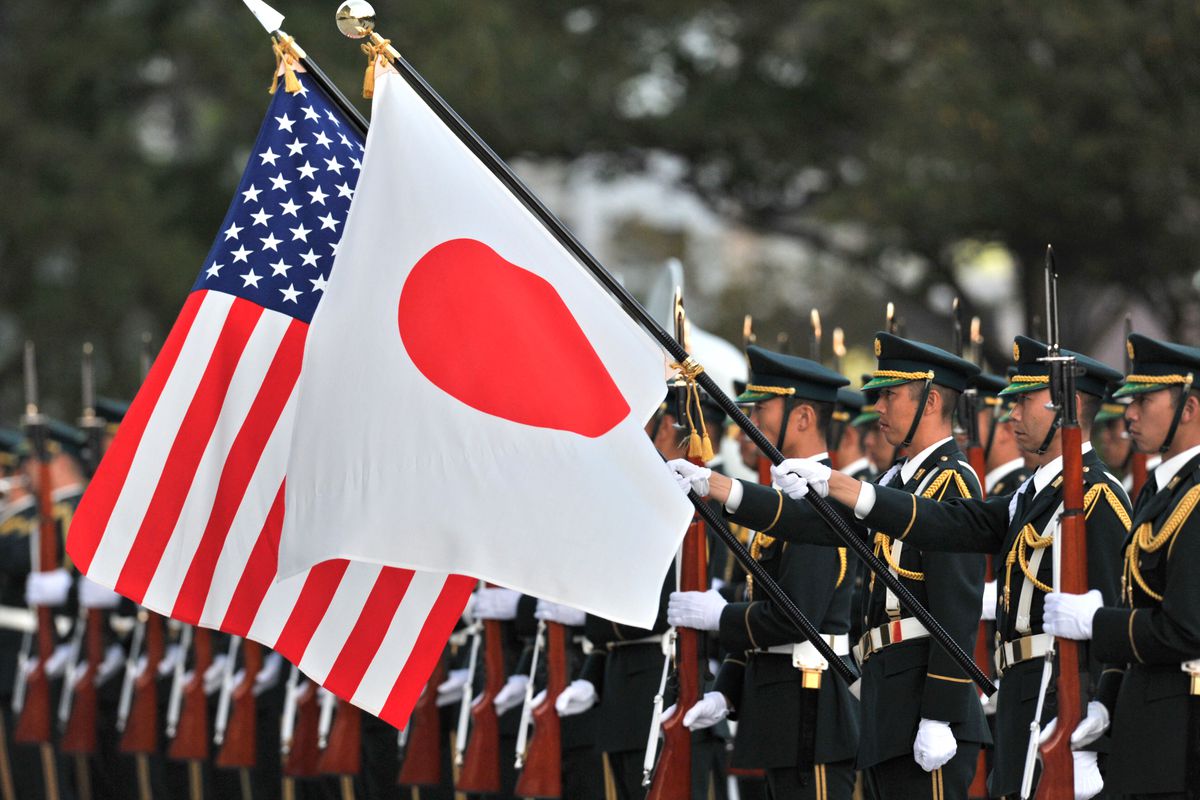 In an era of extreme confrontation between the United States and China, how can we protect peace and stability in Japan and in the region based on the principle of pacifism as enshrined in the constitution? Each party must clarify its philosophy and then present a comprehensive strategy and concrete measures to the voters.

The security environment in East Asia is becoming increasingly severe, with North Korea repeatedly launching ballistic missiles and China using force to coerce Taiwan. The Constitutional Democratic Party of Japan, which is aiming for a change of government, has not changed its position that the Japan-U.S. alliance is the cornerstone of Japan’s foreign and security policy.

However, Japan’s security cannot be protected simply by obeying the U.S. As we have seen in Iraq and Afghanistan, U.S. diplomacy, which relies on military power, sometimes leads to major mistakes. Based on the values that Japan has maintained since the end of World War II, such as the maintenance of a restrained defense capability through self-defense and the emphasis on international cooperation, the U.S. needs to take the initiative in asserting what it needs to assert.

The same is true for relations with China. Japan has deep historical and economic ties with its neighbor, and it is necessary to do its best to build trust and ease tensions through dialogue rather than solely confronting China. There are many issues that require cooperation, such as dealing with the climate crisis and the outbreak of COVID-19. We need to encourage China to join the framework of multilateral cooperation.

In this regard, I cannot help but be concerned about the Liberal Democratic Party’s pledges to increase its emphasis on power.

For one thing, the LDP pledges to substantially strengthen Japan’s defense capability and aims to increase defense spending close to the North Atlantic Treaty Organization countries’ defense budget target of 2% or more of GDP.

Japan’s defense budget has been less than 1% of GDP since 1990, and 2% would be double that. There are concerns that setting a target that has not been achieved by other major NATO nations, such as Germany and Italy, will encourage an arms race.

Another point was the reference to potentially possessing an “enemy base attack capability” as in “the ability to intercept ballistic missiles and other missiles within the territory of the opponent.” In the past, the government has said that such a capability could be considered within the scope of self-defense only if no other means were available, but that it was only a legal possibility and that it would not be put into practice.

While acknowledging the need to strengthen missile defense, the Constitutional Democratic Party’s representative, Yukio Edano, has expressed a negative view, saying, “It is not a realistic capability for the Self-Defense Forces to acquire on their own,” based on the difficulty of detection and the division of roles between Japan and the United States.

The public’s understanding and cooperation are indispensable for the defense of the nation. I would like to ask each party to engage in an in-depth debate that will help this process.