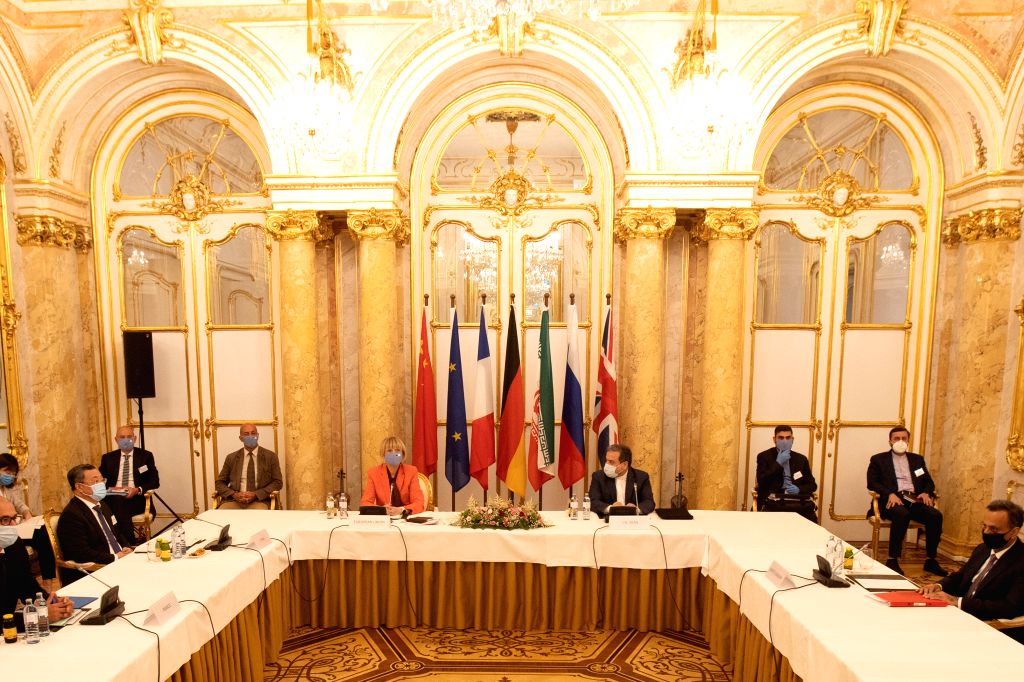 On Nov. 29, the Vienna nuclear talks to revive the Joint Comprehensive Plan of Action, often called the Iran nuclear agreement, will resume. In order to be successful in these negotiations, we need to be realistic toward our current circumstances and keep in mind the balance of power and capabilities between Iran and the other sides negotiating.

There is a fundamental difference between what should, ethically, take place in these talks and what is possible in the real world. If we use ethics as our criteria, then there shouldn’t even be negotiations. One side violated the nuclear agreement; it is only natural that they should return to it at the same point that they left it, and in that case we will also return to our commitments under the deal. The problem is that the other side is an unreasonable and domineering negotiator, but a powerful one all the same. The world’s economy is in their hands and with a simple U.S. command, even those nations that we consider our friends would refuse to work with us out of fear of sanctions.

How should we negotiate with such a party while both maintaining our integrity and meeting our national interests? One way is to insist that we are in the right, resist and accept whatever the consequences are. An alternative is to get our head out of the clouds, make a plan and do our best to save our people from the brutality of the current sanctions regime. Of course, in theory, it is a good idea to insist that all sanctions must be removed, even those that were enacted by the U.S. Congress relating to hostage taking and human rights. But how feasible is that demand, and does it even fall under the authority of the U.S. administration?

To prevent the JCPOA from befalling that same fate again, we first need to decide for ourselves whether we actually want to enact it, or if we’re going to keep it in limbo until the Americans eventually leave it. If we want to play around with the agreement again, it’s better that we just withdraw from it now. Bagheri Kani, our main negotiator in Vienna, has said that these talks are in fact not nuclear, because the nuclear issue has already been resolved. This was the same phrase that President Mahmoud Ahmadinejad would often repeat, that the nuclear issue was resolved and Iran had become an atomic power, but now we see how true that was.

Additionally, the Iranian parliament has tied our negotiators’ hands. That is, of course, unless those limitations were actually enacted to limit the previous president, and now that the new Iranian administration and parliament are both in the hands of the conservatives, they decide to act like that never happened. Fundamentally, sending the JCPOA to parliament for approval in the first place was a mistake. The JCPOA is an agreement between governments; none of the other parties had the agreement approved by their legislatures.

Another important point is that it would be better for the Iranian negotiating party to pursue direct negotiations with the U.S. In recent years, it has become clear that Europe, China and Russia have little influence over the agreement and are too afraid of the U.S. to make any real difference. Incidentally, critics of the previous administration would often ask why we were so hopeful that Europe would save us. Now that those same critics have taken over, it’s better that we set Europe aside as an intermediary.

In any event, we hope that our leaders understand the situation our nation faces and will not behave towards the rest of the world in a way that would endanger the Islamic Revolution. To quote the martyr Ayatollah Motahhari, sometimes societies can be led astray by their insistence on who is right. Today, the Iranian people are unsure why they have to go on enduring such economic difficulties, and their future is unclear. We need to put an end to this situation; the only way to do that, as Ayatollah Safi said, is to improve our relations with the world.