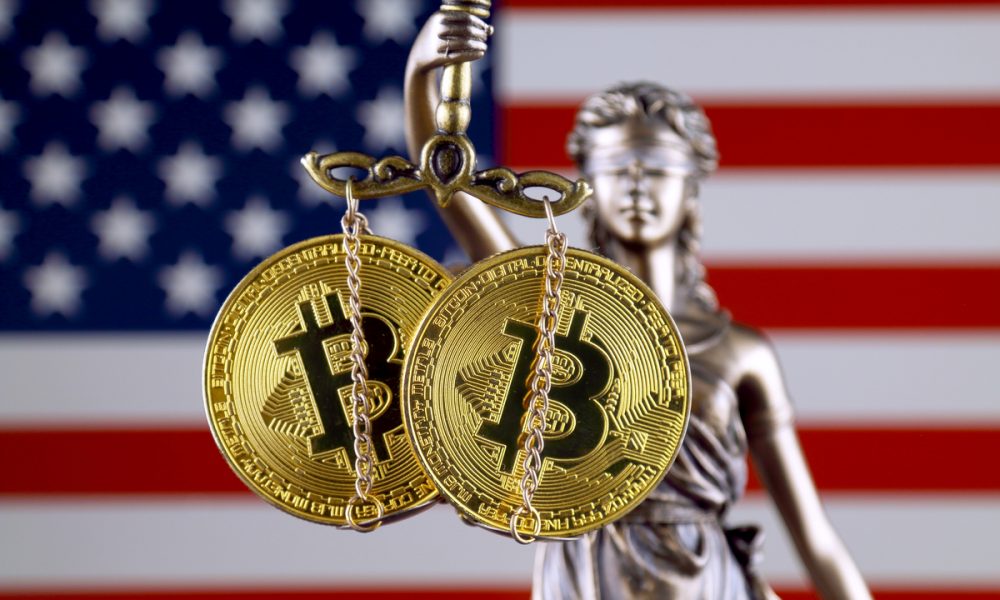 U.S. President Joe Biden has signed a bill that contains strict, perhaps even impossible tax regulations that will come into effect in 2024 and affect American cryptocurrency investors and providers. Although the exchange rate of Bitcoin stock fell after the announcement, it is ironic that the same bill also advanced an economic stimulus package of $1.2 trillion, which will be financed by the additional printing of money. Looking at the big picture, this will fundamentally strengthen Bitcoin, a tool that can potentially serve to protect from inflation.

The signed tax bill resulted in immediate modification recommendations by a group of Democratic and Republican senators, who, among other objectives, aim to make everyday people exempt from certain aspects of the new regulation (for example, the need for noting the names of every transaction within a DeFi app).

An increasing number of politicians in the United States bring up the topic of Bitcoin or deliver speeches with cryptocurrency investors’ interest in mind. Some own cryptocurrency themselves, while others simply realize that supporting this sector, which is gaining in popularity, could mean the votes of the younger generation.

As senior decision makers are replaced by the representatives of the younger generation, cryptocurrencies could be viewed more favorably. It is strange to say, but it might not be untimely to assume that even in our lifetime, the United States could elect a Bitcoin owner for president.

About Annamarie Kunz 4 Articles
I'm an avid language enthusiast. My native language is Hungarian, I lived the first half of my life there in the heart of Europe. I currently reside in Southwest Virginia and work on my career as a translator. Besides linguistics, I enjoy learning about nutrition and all things that contribute to a healthy lifestyle.