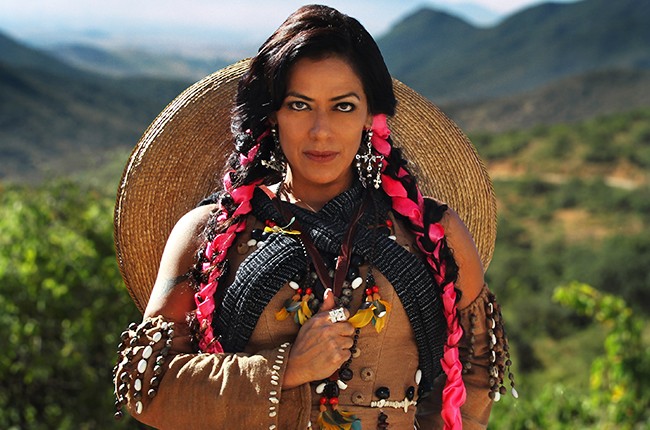 There are 35 million people who cannot be directly considered Mexican citizens, although many have the right to claim citizenship. They are, in any case, binational citizens and potentially an extremely important cultural, social, economic and political link.

Among the mysteries of Mexican foreign policy is the link with what could well be considered the second largest Spanish-speaking nation in the world: Americans of Latin American origin.

It’s true that the approximately 63 million Latinos that live in the United States include 11 million Mexicans born in Mexico and some 35 million Mexican Americans of second or more generations. For a variety of reasons, there is a special affinity toward the situation of the approximately 5.5 million undocumented Mexicans residing in the country.

Incidentally, the Latino minority accounted for a gross product of $2.7 trillion last year — seventh in the world, tied with France — of which $1.7 trillion came from Mexican Americans.

Having said this, it should also be noted that, just like his predecessors, President Andrés Manuel López Obrador’s administration prioritizes the relationship with Mexican migrants, 99% of whom are in the United States. This consumes political vision. After all, over $45 billion in remittances during 2021 is an important argument.

While the continued focus on Mexicans who migrated to the United States and the pressure on the U.S. government to regularize the situation of those without legal status is extremely important, it also raises questions.

Where does that leave Mexicans who are already citizens or legal U.S. residents? Or their children, or grandchildren, or those who, as in many cases, are a product of generations of Mexican Americans?

It’s true that there are 35 million people who cannot directly be considered Mexican citizens, although many have the right to reclaim their nationality. They are, in any case, binational citizens and an important potential cultural, social, economic and political link.

But to what extent do they identify, or feel identified, with Mexico is a question to be debated and so is, or should be, a priority issue for Mexican foreign policy. It’s not enough to maintain contact, which they’ve done for decades; they need to promote their organization and links with Mexico.

They need to invest in culture and links; to support more Lila Downs [Ed: a prominent Mexican singer-songwriter], but also encourage relationships with the Selena Gómezes, the Los Santanas or the Linda Rondstadts. In other words, they need to understand that there is a growing community who are proud of their Mexican ancestry, even though many are already Americans. And that is a strategic move for the country.

But they also need to seek, for the sake of cultural and ethnic affinity and certainly for political convenience, better relationships with other groups: Central Americans, South Americans and Caribbeans, especially those with Puerto Rican and Cuban origins.

The relationship with the Latino American community should be a foreign policy priority. But it isn’t.