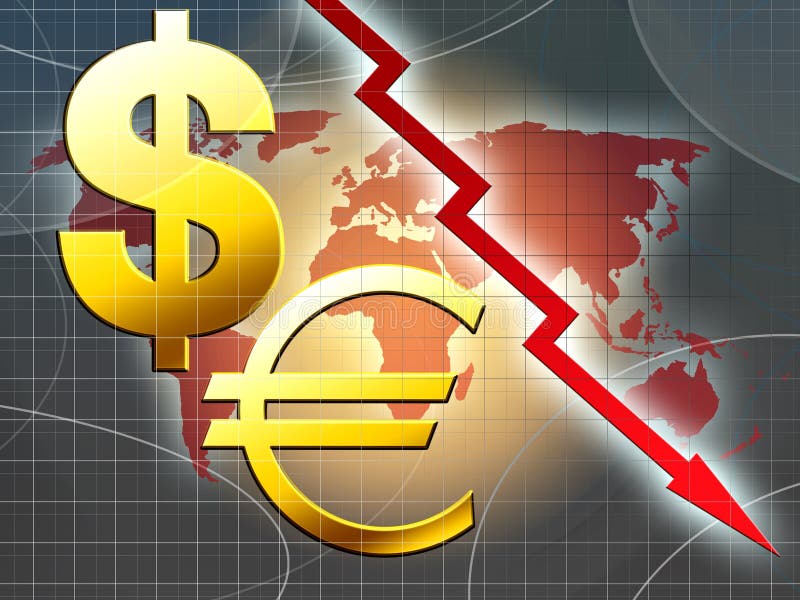 Given Japan’s proximity to Taiwan, the Japanese yen is no longer a low-risk currency.

Having looked at the international financial markets for many years, I feel that the possibility of an economic crisis centered on currencies has increased recently. This is because geopolitical risks, such as those related to Russia, are on the rise, and the economy is beginning to deteriorate due to global inflation and interest rate hikes as a prescription for inflation. These two events are causing a flight to quality and increasing the possibility of funds flowing back from emerging countries to developed countries.

Inflation and Monetary Tightening Due to the COVID-19 Pandemic

The adverse effects of the COVID-19 pandemic have stagnated the production and distribution of goods. While the consumption side has also shrunk, the production side has shrunk even more, resulting in an imbalance that has led to a shortage of goods and inflation, which is a continuous rise in prices. This is the first time in about 40 years, since the previous oil shock, that inflation has been caused by a contraction on the production side.

The economy of a country has two axes. These are business activity and the prices of goods. Economic growth is measured by the growth in gross national product, and the rate of increase in prices is measured by the rise in the consumer price index. In the world of economics, there is a tacit target of an economic growth rate of 3% and an inflation rate of 2%.

Population is a component of economic growth, but in developed countries the population no longer increases; economic growth goals of 3% are usually difficult to achieve and no longer emphasized. However, the inflation rate alone can be used as a target in any country. In any country or in any economic situation, the target is always 2%.

The rate of inflation is currently rising sharply across all major economies. In December last year, inflation was 7% in the United States, 5% in Europe and 2% in Japan, excluding mobile phones. The United States and Europe have therefore been forced to reduce their quantitative easing and tighten their interest rates in order to contain inflation.

However, many countries, including emerging economies, do not want to see a major decline in exchange rates. This is because it would lead to an outflow of funds. Therefore, countries that want to stabilize their exchange rates will move their interest rates in line with those of the United States. A country whose economy is not sufficiently stable choosing to raise its interest rate can risk undermining growth and worsening its economic conditions. This is called an overkill situation.

Risks Posed by the Situation in Ukraine

Russia, which has around 100,000 troops on the Ukrainian border, poses a geopolitical risk. Russia also annexed the Crimean Peninsula in 2014, and the possibility of further invasion and annexation cannot be denied.*

NATO has also deployed 40,000 troops to deal with the Ukraine issue, and the situation is becoming a standoff, close to the European tension during World Wars I and II.

In this cold season, the temperature of Ukraine is about -10 C to 0 C (14 F to 32 F), and the situation is tough for the military. In particular, in Europe at the end of World War I, the Spanish Flu was a great pandemic and contributed to the termination of war. This time, COVID-19 is similarly prevalent.

The hardening of the Ukrainian front will be like the Franco-German Maginot Line that existed before World War II, where defenses were reinforced one after another at great expense. The market, anticipating the economic shutdown and crisis in Russia, has already withdrawn funds from Russia and Russian government bonds have fallen.

Russia’s Strategy Is Not War, but Resources

The strategy Russia is taking this time is in fact not to invade and occupy, but to restrict the supply of resources to Europe. The market has already sensed this; the fall in stock prices has come to a halt, as there has been no actual battle.*

Europe depends on Russia for fuel resources, including natural gas. At present, Russia is increasingly concerned about Western moves to narrow supply from Nord Stream 2 and other pipelines to Europe. The movement caused a lack of natural gas and other resources, prices soared and inflation progressed further. In other words, the first oil shock in 40 years has occurred. I have to say that it is moving as Russia wants.

The supply and demand of goods are regulated by fluctuations, but the shortage of resources in Europe has gone beyond that level to become a crisis. Even Japan, which depends on foreign countries for its resources, is sending liquefied natural gas to Europe as relief supplies.

The Growing Crisis in Emerging Markets

As a component of the consumer price index, fuel accounts for a large percentage; the global inflation rate will be even higher. Higher inflation means that interest rates will be raised substantially, especially in the United States. The degree of overkill in emerging countries will also increase.

In general, expectations for monetary policy, such as interest rate hikes, are getting higher. In fact, the current forecast for the frequency and range of interest rate hikes in the United States is getting more severe by the day.

The current projection is that quantitative easing will end in March and the Federal Reserve will start raising interest rates. There will likely be four hikes during the year, with the first one being a 0.5% hike, although monetary policy normally uses 0.25% increments. Even so, the increase will reach 1.25% by the end of the year.

This situation is very difficult for emerging countries with weak economic foundations. In Latin America, Argentina’s inflation rate exceeded 50% last year. The country’s economy and finances have already reached a crisis point, and it has asked the International Monetary Fund for assistance.

The economic and monetary crisis is likely to occur at the current phase, when the United States raises interest rates significantly. However, what is difficult to understand is not this U.S. crisis, but the point at which distant emerging economies fall into crisis; it is necessary to pay close attention to this perspective.

Initially, emerging economies will seek to stabilize markets by raising interest rates and intervening in foreign exchange. At that time, the gap between the real exchange rates of emerging countries and their current exchange rates will widen. Ultimately, the market will fill this gap at once as escaping funds lower the gap. This is the basic mechanism of a currency crisis. The currency crisis is the escape of funds — that is, the outflow of funds from the financial markets in general — which causes stock prices to fall.

The Japanese yen is basically a floating exchange rate system, but the author thinks that the “[Japanese Prime Minister Fumio] Kishida line” of 120 yen to the dollar is the defense line, as I wrote in a recent article in this section. However, in reality, most emerging countries have adopted a fixed monetary system with U.S. and European currencies, with which they have close economic relations.

That fixation is impossible. The different actors of the economy are living things; their characteristics and growth rates are different. As I mentioned earlier, there will be a gap. When a great deal of economic stress is placed on them, fixed relationships are in danger of collapse.

The Situation Surrounding the Japanese Yen Regarding Proximity to Taiwan

Japan has a long history of suffering from a strong yen when it comes to foreign exchange rates. This is because there was a time when the Japanese economy was growing and the expansion of exports supported the economy. Until recently, it was hoped that the yen would weaken and inflation would occur.

However, as time goes by and the Japanese economy reaches maturity, excessive depreciation of the yen and inflation are not always desired. Currently, the yen is depreciating and inflation is occurring, but in such a situation, the wishful thinking about a weak yen and inflation that was once so prevalent has faded into the shadows.

The Beijing Olympics had temporarily brought calm to the markets, but in addition to the problems in Russia and Ukraine, geopolitical risks in China and Taiwan are equally rising in the eastern part of the world.

Incidentally, the Japanese yen has been experiencing less and less sharp appreciation recently. This is because Taiwan is close to Japan. This means that Japan is now a target of geopolitical risk and the yen is no longer a low-risk currency, nor a destination for escaping funds.

*Editor’s Note: Russia launched an invasion of Ukraine on Feb. 24.