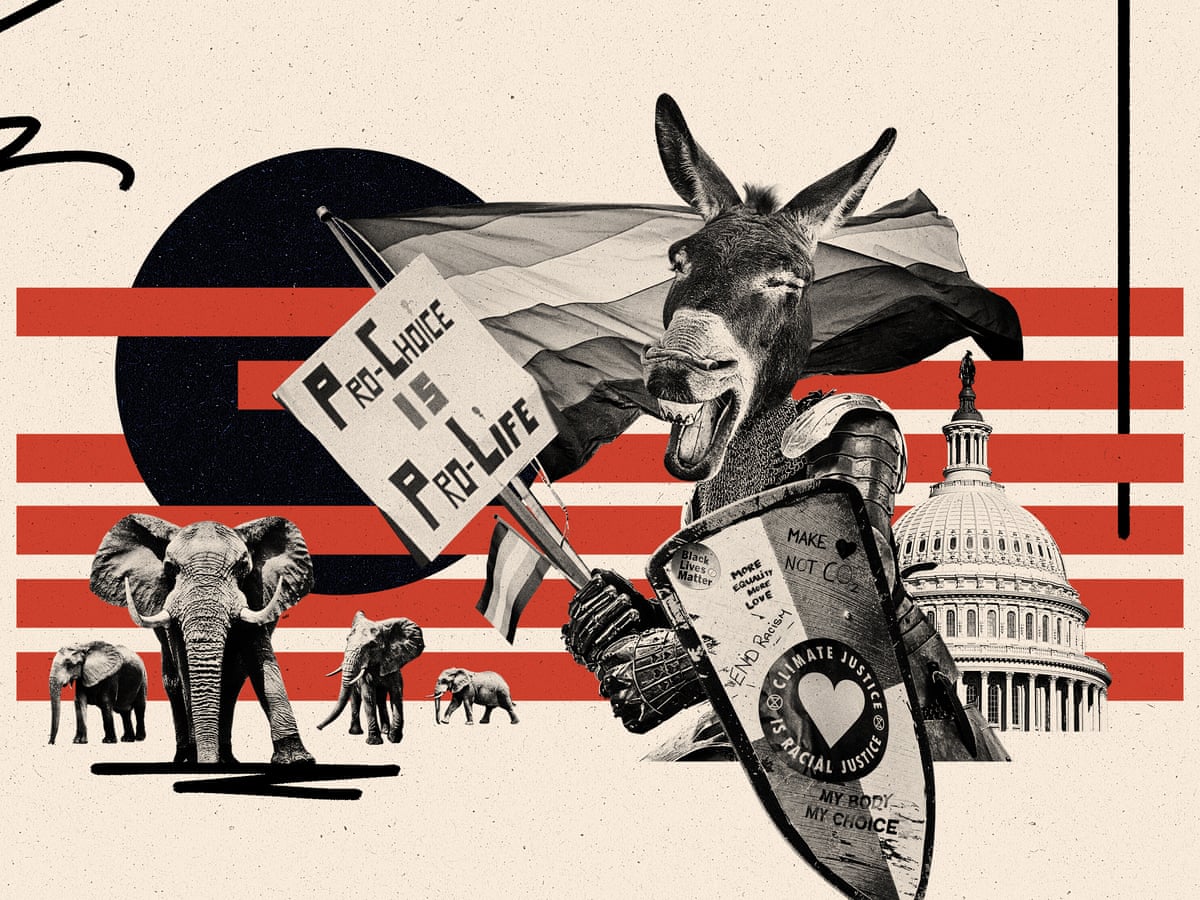 The Republican Party sometimes attracts questionable candidates, to say the least, like those who have sunk the party in past elections. Will they have the same effect in 2022?

These words were immortalized in campaign ads 12 years ago. In the first midterm elections of Barack Obama’s presidency in 2010, the Republican opposition was headed for historic gains in the House of Representatives. It was also hoping to regain a majority in the Senate.

However, the expected lineup of a group of candidates who could be described as toxic derailed the Republican high command’s grand ambition.

One of these candidates — the witch in question, Christine O’Donnell — delivered an upset by defeating the most important Republican elected official in Delaware during the Republican primary for the Senate seat once occupied by Joe Biden, one that had been expected to fall into Republican hands.

Not long after her nomination, O’Donnell had to defend some of her past remarks, notably one where she admitted having “dabbled in witchcraft.” The Republican candidate lost by 17 points during the general elections, despite the ad in which she reassured viewers that she belonged to the normal world.

The same thing happened to the Republican candidate from Nevada, Sharron Angle, who opposed the two most important social programs in the United States, Medicare and Social Security, which guarantee, among other things, basic care for the elderly, veterans and the disabled. She also suggested that the “cure” for Democratic policies was the Second Amendment, which is to say, an armed citizen insurrection.

Add to these embarrassing candidacies that of Ken Buck, from Colorado, who declared that women had to vote for him because he did “not wear high heels,” and compared homosexuality to alcoholism. West Virginian John Raese, for his part, said that he was in favor of abolishing the minimum wage.

History repeated itself barely two years later during the Senate primaries with the victory of Republican candidates for whom a pregnancy resulting from rape was a divine act.

While the stars seem to aligned for Republicans looking ahead to November, 2010 continues to haunt party strategists this primary season, fearful that new toxic candidates will emerge.

These fears were evident this week in Pennsylvania with Kathy Barnette, a candidate who has a past laden with homophobic and Islamophobic remarks, and whose slogan, ironically, echoed that of O’Donnell in 2010: “I am you!” Barnette ultimately finished third in the Senate primary on Tuesday.

In an almost surreal departure from the past, Donald Trump himself deemed Barnette too controversial to win the general election, which says a lot about her.

But this is only the start of primary season. There is more to come, notably in Arizona, where one of the Republican candidates, Blake Masters, believes that pay gaps between men and women are justified since men “do the most dangerous jobs.”

At issue is not just knowing whether Republican voters will be seduced by the most radical candidates, but to what extent their choice during the primaries will hurt the party’s chances in November, especially in a context where the American presidency is taking on the same proclivities as parliamentary regimes.

As political scientists have shown, parliamentary systems, like the one that originated in Great Britain and inspired the one in Canada, tend to maximize the influence of the political party as a factor in elections to the detriment of a candidate’s particular attributes. Even an incumbent lauded by his or her constituents for having done a good job can hope only to do scarcely as well as any other candidate of the same party. In the American system, the voting public’s appreciation of an individual outweighs party affiliation.

It is intuitive that party discipline is so rigid in a parliamentary system, as it is in Westminster, that voters logically see candidates more as interchangeable members of a homogeneous crew.

However, even if the American political system is built around bipartisanship, extreme polarization in recent years has led the two main parties to gradually become homogenous and caused voters to increasingly focus on the parties and less on the candidates.

The number of states that have elected candidates of different parties for president and the Senate has declined since the 1980s. If about one out of two states voted for a president from one party and a senator from another in the past, none did so in 2016, and only one Maine made that choice in 2020.

If a Republican wave is set to sweep the country in November, this new uniformity would protect the party from its more problematic candidates. More so than in 2010 or 2012, anyway. This may be a source of concern not only for the Democratic Party, but for American democracy itself.

On the eve of the Pennsylvania primary, NBC News revealed that Barnette took part in the Jan. 6, 2021 march on the Capitol. While the state’s Republican voters rejected Barnette for the Senate, they gave the Republican gubernatorial nomination to Doug Mastriano, who, for his part, attended the rally led by Trump earlier that day.

If he is elected governor in November, Mastriano will have the power to name the state’s next senior elections official. Biden won Pennsylvania in 2020 by one percentage point.