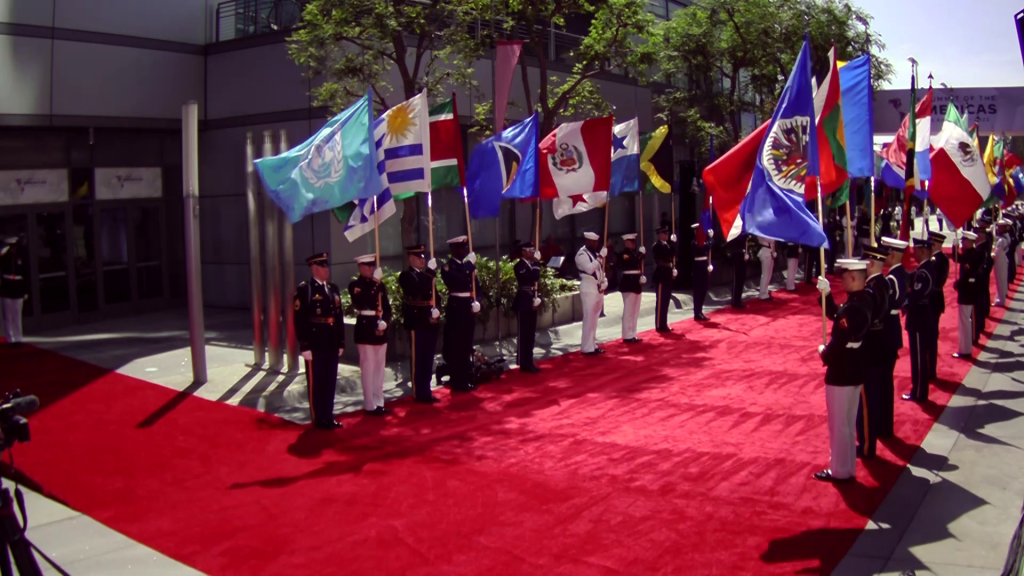 Three significant achievements came out of the Ninth Summit of the Americas in Los Angeles.

First, the Summit of the Americas was preserved as a meeting of the heads of state of democracies and excluded dictatorships. This is especially important. President Joe Biden, a Democrat like President Barack Obama whom he served as vice president, has succeeded in reversing what happened at the Seventh Summit in Panama in 2015, when Cuba was invited thanks to the efforts of the U.S. administration. Since then, Venezuela has been designated a dictatorship, starting with the fraudulent presidential election in 2018, and Nicaragua, starting with the farcical election in November 2021. These three regimes were excluded from the Ninth Summit of the Americas, despite pressure to invite them from leftist governments. In attendance from the 35 countries of the Americas were 23 heads of state and of government and 31 official delegations headed by foreign ministers. The other government that did not send a delegation was Saint Vincent and the Grenadines, a member of the Bolivarian Alliance for the Peoples of Our America.

The second achievement of the summit was that it invited the private sector, civil society and independent news media of Cuba, Venezuela and Nicaragua , who attended. They succeeded in faithfully representing the opinion of their countries’ free sectors to the 31 delegations of the democratic states of the Americas and the other observer organizations at the Ninth Summit, and explaining in detail the repression they have been subjected to. Congratulations to all of them, especially to the Nicaraguans, who have carried out patriotic work.

The third achievement of the summit was the signing of important agreements in the areas of immigration, climate change, preservation of the oceans, and plans for public and private investment to create jobs and better conditions for the people of struggling countries. None of these plans extend to the three dictatorships.

The message is loud and clear: Dictatorships are not part of agreements among democracies; consequently, they will not benefit from them.

We congratulate the Biden administration, Secretary of State Antony Blinken, the organizing team and the democracies of the Americas for a successful Ninth Summit. We must not backtrack but must instead reaffirm the same message at each new summit that gives rise to great hope for the people of Cuba, Venezuela and Nicaragua: The democracies of the Americas stand with them and against the dictatorships.

The writer is the honorary president of the Conservative Party of Nicaragua.