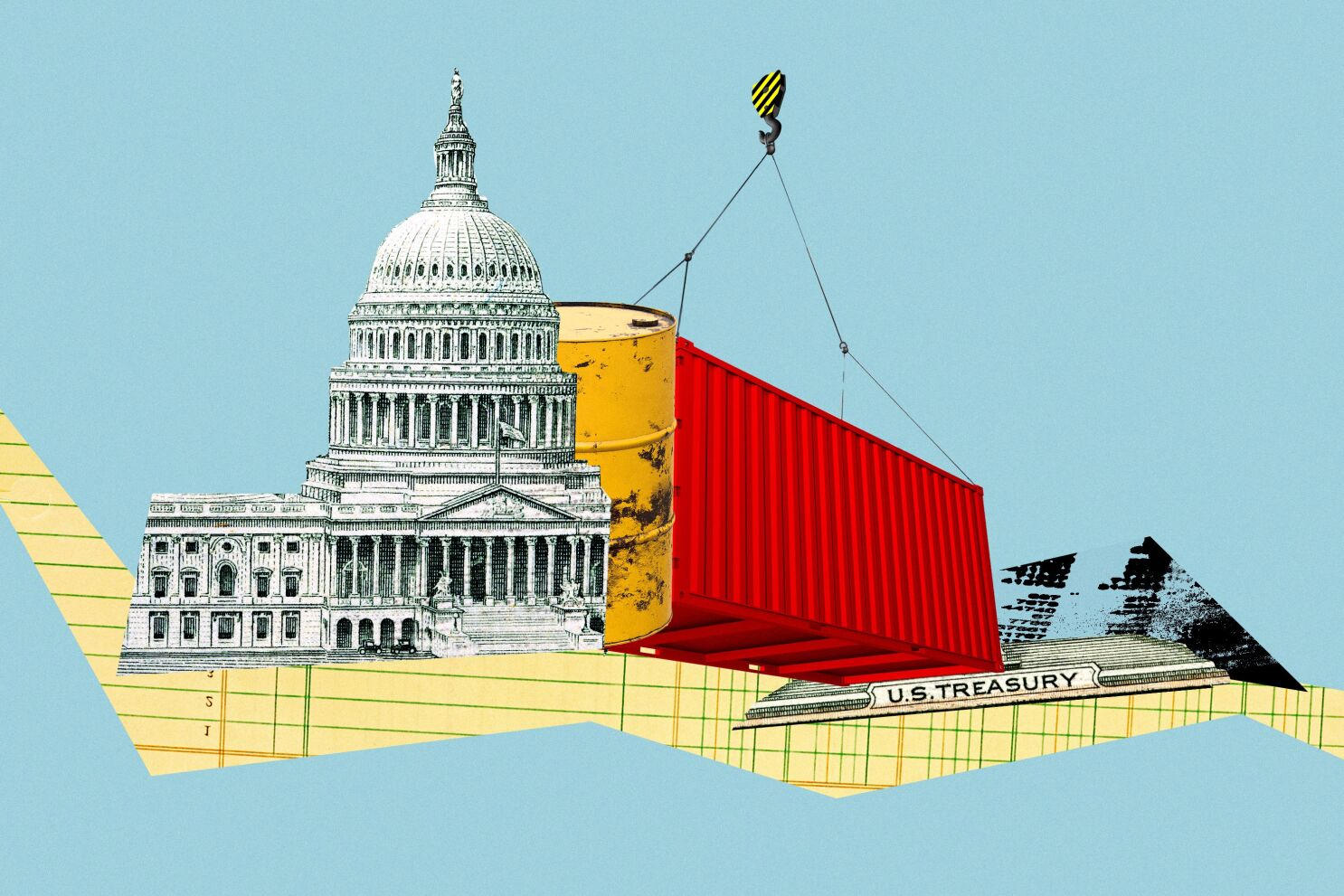 The question that millions in the United States are asking in these difficult economic times is whether President Joe Biden is directly responsible for the inflation that is devastating the United States. Unfortunately for the president, the answer according to the polls, without further analysis, is that, yes, to some degree, he is.

For the most conservative thinkers, the president’s original sin was injecting large amounts of cash into the economy, mainly in three areas: spending on infrastructure; support for the fragile economic situation of millions who were at the point of financial collapse when the economy shut down because of the pandemic; and spending to combat the pandemic itself. The huge flows of cash, especially the money destined for families, produced an imbalance in the economy that translated into an excessive increase in demand, particularly for durable goods. In general, the consumption of non-durable goods did not increase in equal measure; people don’t tend to eat more on one day than on another.

According to a number of economists, including Paul Krugman, the price increases were instead due to the disruption in the production and transportation of goods. In recent months, the main inflationary factor has been the increase in the cost of energy, especially gasoline. In this sense, inflation is not unique to the United States, but is rather a worldwide phenomenon. The economic problems that Europe is facing are proof of that. It is worth reviewing and disaggregating some of those factors in order to put the question at the beginning of this article in context.

First, the response of the president to the precarious situation of the economically most vulnerable was to put money in their pockets so they could purchase the daily necessities. More than a few have accused him of being a “populist”; for them, it would be preferable to leave millions of families without anything to fall back on. Those who think this way are the same ones who, with or without the pandemic, never have to do without the necessities, but accuse the president of an assault on democracy for supporting the poor. Curiously, they are the ones who, at the same time, are proposing measures to prevent millions of those citizens from voting, which is a unique way of defending democracy.

Second, one of the main drivers of inflation has been the extraordinary increase in energy costs, especially gasoline. The war in Ukraine has been a determining factor in this respect. According to the Department of Commerce, the increase in the price of gasoline has two components: the increase in the price of crude oil, a result of Russia’s war against Ukraine, and speculation by the petroleum companies. In an attempt to counteract the scarcity of gasoline, the U.S. government opened its strategic petroleum reserve, which permitted the price to fall.

It has been impossible to avoid speculation and premium pricing by the oil companies. Biden’s responsibility, in any case, stems from the fact that he has not been able to prevent the big energy companies from inflating prices at their convenience and speculating to the detriment of consumers, a common practice in a free-market economy. It is true that the Federal Reserve did not put the brakes on in time to avoid heating up the economy as a result of the offer of additional working capital. This makes the Fed partly responsible for the inflation problem.

What is unfortunate is that hard reality made it necessary for President Biden to travel to Saudi Arabia to ask that it increase oil production, when only a few months earlier, on the basis of intelligence, he held the ruling prince accountable for ordering the grotesque murder of a Washington Post reporter.

That dealt a hard blow to democracy and respect for human rights.

About Tom Walker 221 Articles
Before I started working as a translator, I had had a long career as a geologist and hydrologist, during the course of which I had the opportunity to work on projects in Mexico, Chile, and Peru. To facilitate my career transition, I completed the Certificate in Spanish-English Translation from the University of California at San Diego. Most of my translation work is in the areas of civil engineering & geology, and medicine & medical insurance. However, I also try to be aware of what’s going on in the world around me, so my translations of current affairs pieces for WA fit right in. I also play piano in a 17-piece jazz big band.