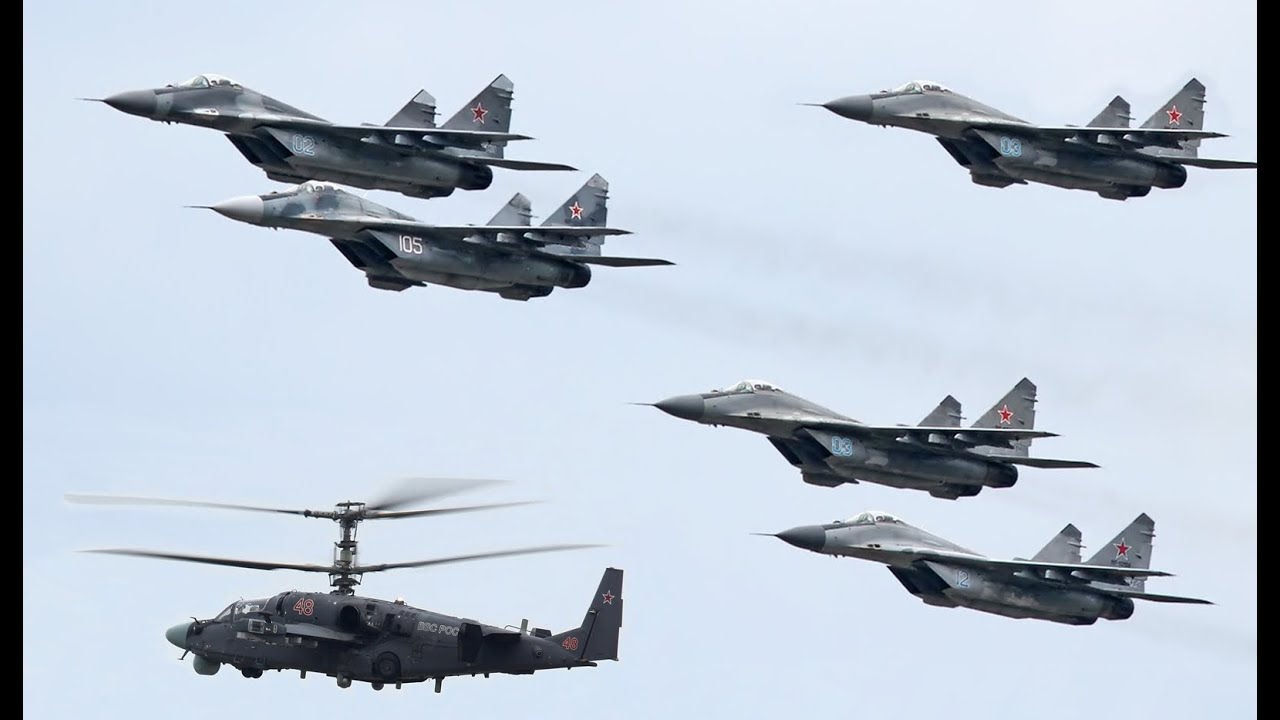 Vladimir Putin’s address to the Federal Assembly will be a landmark for Western politicians. Most likely, years from now, Western commentators will be comparing it to Winston Churchill’s epochal speech in Fulton.

The Russian leader managed to surprise even highly knowledgeable experts of advanced weaponry. Remember, he said, that our facility began serial production of “Avangard” hyper-sonic devices, which are capable of flying into the atmosphere under conditions of plasma formation at temperatures of 2,900-3,600 degrees Fahrenheit, traveling faster than Mach 20, and can maneuver with a lateral deviation of more than 620 miles at that altitude. Today, the U.S. and China are trying to create such weapons. There are no other global parties in the hyper-sonic race; it is the pinnacle of engineering.

On the eve of the speech, the president generously shared that this was a strictly guarded military secret. He introduced new missile systems, the air-to-sea “Dagger” and stationary “Sarmat.” He announced that Russian troops are receiving combat laser systems, the development of unmanned undersea vehicles, which in terms of combat capabilities are equivalent to multiple submarines, and that a nuclear powered cruise missile was successfully tested.

In Washington and in European capitals, they will probably talk of saber rattling, and NATO generals will call for increased military spending in the face of the Russian threat. Again, Putin’s conciliatory message will be ignored.

Russia is going through difficult times. As the economy does not have the strength and resources to grow, demographic and social problems are multiplying. The president spoke about this in his speech as well. At the same time, the country is forced to spend at least 17 percent of its federal budget on military needs, which is an extreme figure for a non-belligerent state. Russia’s military spending in 2016 amounted to $69 billion. This figure may seem large, but the United States spends this on new weapon development alone.

The U.S. remains the main supplier of news from the world of the latest military technologies: Americans are modernizing their nuclear triad, actively developing, testing and deploying anti-missile systems around the world, conducting covert militarization of space, and developing hundreds of new prototypes for air, surface and underwater drones that are part of swarms using artificial intelligence to unite the swarms of drones into teams with manned vehicles. The third strategy of deterrence, an asymmetrical strategy, is the concept of mosaic war, a “ghost” fleet, algorithmic military action. American military planning is constantly presenting new surprises.

Under the thinly veiled talk of threats from Russia, the U.S. confidently and demonstratively continues to pursue a course toward global military domination. Over the course of two decades, significant changes have taken place in American politicians’ rhetoric: a nuclear war across an ocean has ceased to be perceived as a threat to the existence of human civilization. The generation of qualified American experts who participated in creating a system for controlling nuclear weapons have all retired.

The generals, interested in the growth of military investment, have become the experts and newsmakers in the security sphere. Theories have arisen saying that Soviet special forces invented nuclear winter to intimidate Western civilians. Attitudes toward nuclear weapons have become more flexible than ever before.

In 2002, the U.S. withdrew from the Anti-Ballistic Missile Treaty and began to deploy a global missile defense system, which seems to allow Washington to look at the future calmly. With the combined military expenditures of NATO reaching around $900 billion from Western militaries, the illusion arises that when it comes to Russia, one can rely on strength and technological superiority.

Is it possible that the West might actually be afraid of Russia’s military might? The answer is no, they are not. Experience shows that when they are afraid, they try to negotiate, and the history of these negotiations has not been forgotten: The CFE Treaty, START I, START II, START III, the Vienna document on confidence and security building measures. And what about today?

In 2016 President Putin supported the initiative of the President of Finland that Russian military aircraft, as well as the air forces of NATO countries, could fly over the Baltic with transponder signals on. However, NATO refused to sign such a document, although the Baltic countries routinely fly without sending identifying signals to Russian pilots. But in 2015, the U.S. signed a similar agreement with China to prevent incidents at sea and in the air. The initiatives of the Russian Ministry of Foreign Affairs are persistently not heard by Washington.

It seems that the Russian threat has turned into a convenient scapegoat that unites politicians of the West and gives meaning to the existence and expansion of NATO. The influx of anti-Russian fears into the Western press, the concentration of troops and equipment along Russian borders, the deployment of missile defense areas in Eastern Europe, military exercises and regular flights by military aircraft and reconnaissance drones along Russian borders are not the best way to build relations with Russia.

“All these years, all 15 years after the U.S. withdrawal from the ABM Treaty, we have persistently tried to bring the Americans back to serious discussion, to reach agreements in the field of strategic stability,” Vladimir Putin said.

Serious discussion has not worked, and it seems that Russia can beat the U.S. in a rematch in the field of military technology. The address to the Federal Assembly was also an address to the West, a warning but also an appeal to return to dialogue on an equal footing — if not on economic issues, then at least on military issues.