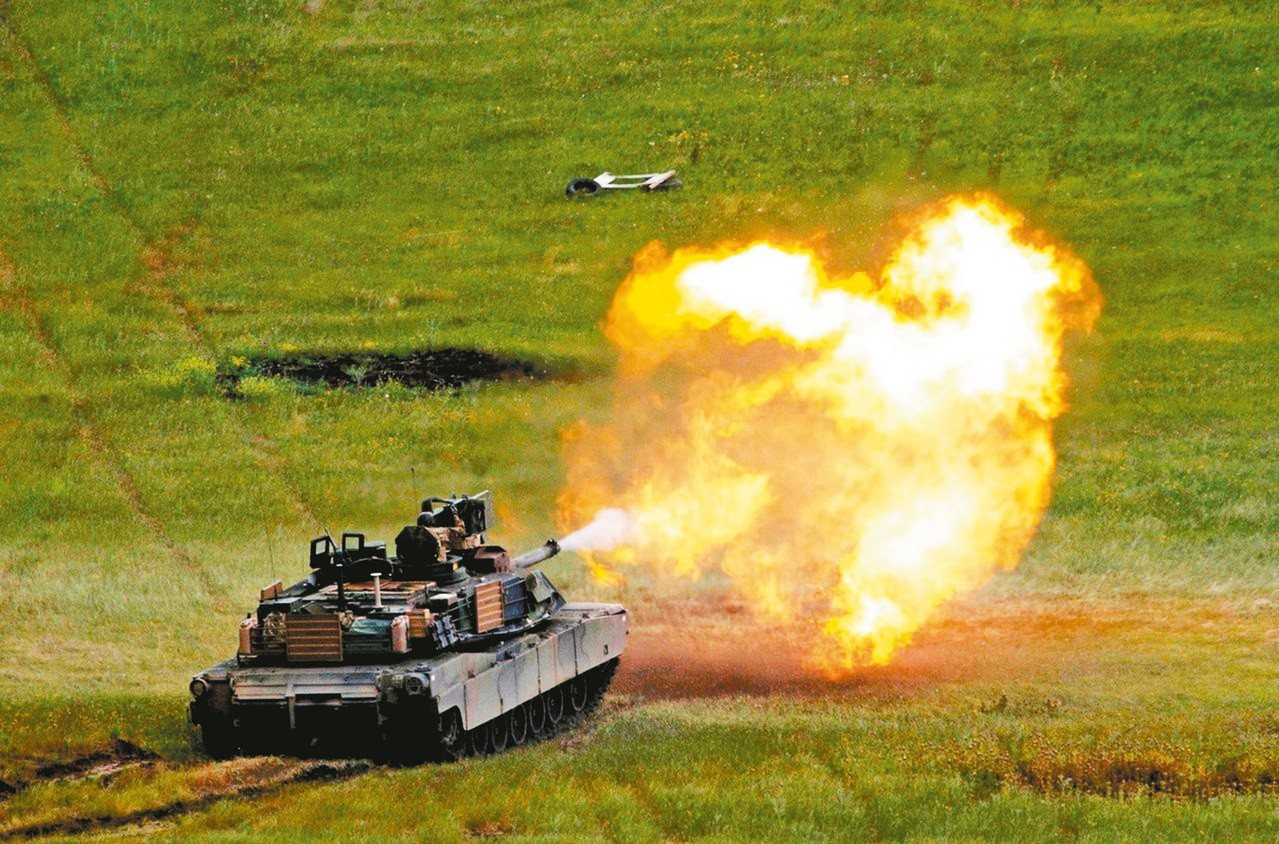 The U.S. announced new arms sales to Taiwan, also agreeing to a stopover by Taiwan President Tsai Ing-wen in the eastern U.S. The news was met with much protest from Beijing and condemnation from Chinese Communist Party Minister of Foreign Affairs Wang Yi. Additionally, the spokesperson for the Ministry of Foreign Affairs, Geng Shuang, announced that China would impose sanctions on American arms companies.

Before steps have even been taken to further address the U.S.-China trade war, the Taiwan factor has been added. At the meeting between Donald Trump and Xi Jinping at the Group of 20 industrial and emerging-market nations summit, Trump promised to “take into account concerns China has regarding the issue of Taiwan,”* complicating the situation even further.

President Trump has always been regarded as a vanguard in opposing China. From calling Tsai, questioning the one-China principle, triggering the U.S.-China trade war and shutting out Huawei’s 5G technology; to Hong Kong anti-extradition protests, approving the marketing license for U.S. sales of submarine technology to Taiwan and continuing the National Defense Authorization Act for years; to selling arms to Taiwan, supporting Taiwan’s diplomatic situation in the South Pacific and Central and South America and agreeing to Tsai’s visit to the U.S. − all have been regarded as symbolic opposition to the Chinese Communist Party.

However, a U.S. insider voiced something different: “Unless Trump intervenes, the U.S. is entirely hostile to Chinese policy.” Observations from the U.S. Congress are similar: “The two people Trump most envies and wants to emulate are Vladimir Putin and Xi Jinping.”*

Actually, this touches upon a split within U.S. views of CCP policy. Originally, after the Cold War, a group of academics intended to rethink U.S. global strategy and Chinese policy, but were stifled by the Clinton administration. After George W. Bush took office, a new conservative group sought to comprehensively suppress the CCP, even supporting Taiwan independence to challenge the CCP. However, this was repressed again due to the war on terror. In the Barack Obama years, fighting terrorism remained the major focus; it wasn’t until Trump took office, when fighting terrorism was no longer the priority, that China’s rise became a greater threat to the U.S. But, astonishingly, according to opinion polls, Americans do not regard China as a threat, whether in terms of the economy or national security.

At the same time, because of Trump’s style, the U.S. has created two parallel governments: One is composed of Trump and his small number of trusted followers, and the other is the original Washington establishment. With the opposition to China from the original establishment and the extremely conservative thinking of Trump, the mainstream elites in Washington are now completely anti-China. After Trump came into office, former Assistant Secretary of State for East Asian and Pacific Affairs Kurt Campbell and Ian Easton jointly wrote to criticize U.S. policy toward China since the 1970s, regarding it as a huge failure. As a result of all of this, experts on China from the original mainstream school of thought have been silenced. Thus, we have the previously mentioned theory of “unless Trump intervenes.”

These issues, including that of Taiwan, will eventually cause a full-scale conflict between the U.S. and China. Because of this, 100 China experts from all over the U.S. signed an open letter in The Washington Post, urging Trump to change his policies.

The conflict over Taiwan between the U.S. and the CCP is, in fact, already on the horizon.

* Editor’s note: Although these quotes could not be independently verified, they are accurate translations.