In the past, the United States has used accusation of such activity as conducting terrorist activities or the possession of weapons of mass destruction as an excuse to launch military campaigns against certain Muslim countries in an effort to interfere in their affairs and usurp their resources. Now, once again, the [Read more] 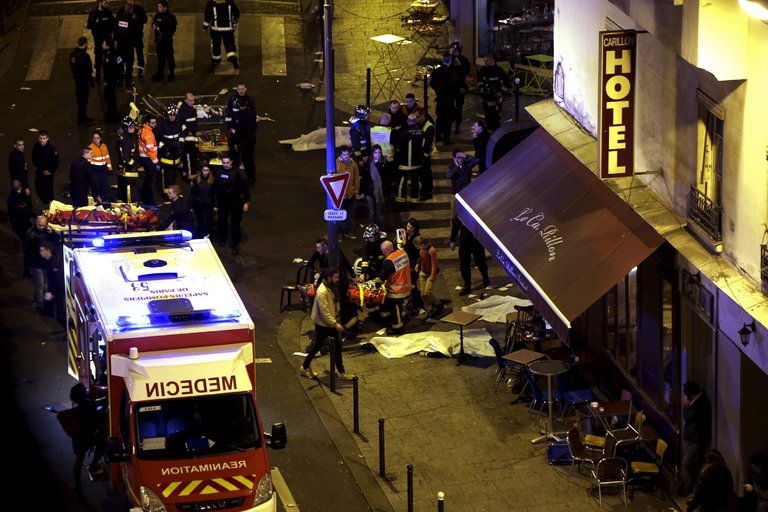 Counterterrorism efforts should prioritize imagination, understood as the evolutionary study of threats. Perhaps Trump benefited from the anti-Islamic atmosphere in many countries in the world, as he speaks frankly about Muslim extremism. We have seen many such campaigns during the past few weeks between supporters and opponents of this position. However, Trump and his agitating rhetoric have not taken into account [Read more] If Western countries are facing terrorism, the majority of Muslim countries, too, are victims of this curse. Americans are discussing secret Sept. 11 documents that address the involvement of Saudi officials, who are not key al-Qaida supporters, in the funding of the organization.
The United States follows a strategy so flawed that the principal enemies of its enemies ... are on its official list of terrorist organizations.
President Obama’s final State of the Union address was anticlimactic. Nowhere in his administrative policy for the coming year did the U.S. president, the leader of a superpower nation, mention important issues in Asia such as North Korea’s nuclear tests and China’s disregard for international law with its [Read more]
In an article that I published in Clarín on Nov. 22, 2001, I suggested that the “war against terror” launched by George W. Bush against al-Qaida after the attacks of Sept. 11 would run the risk of erasing “the distinction between war and peace.” If the war against terrorism is limited in time and space, I [Read more]

The first 15 years of the 21st century may go down in history as the beginning of the end of American supremacy.
The U.S. Congress passed a resolution to install a marble bust of Dick Cheney inside the Capitol. I read that the unveiling ceremony will be on Dec. 3, 2015. Cheney was the secretary of defense in the George [H.W.] Bush administration and became vice president under Bush's son. Cheney established his own empire that [Read more]
« 1 2 3 4 5 … 8 »