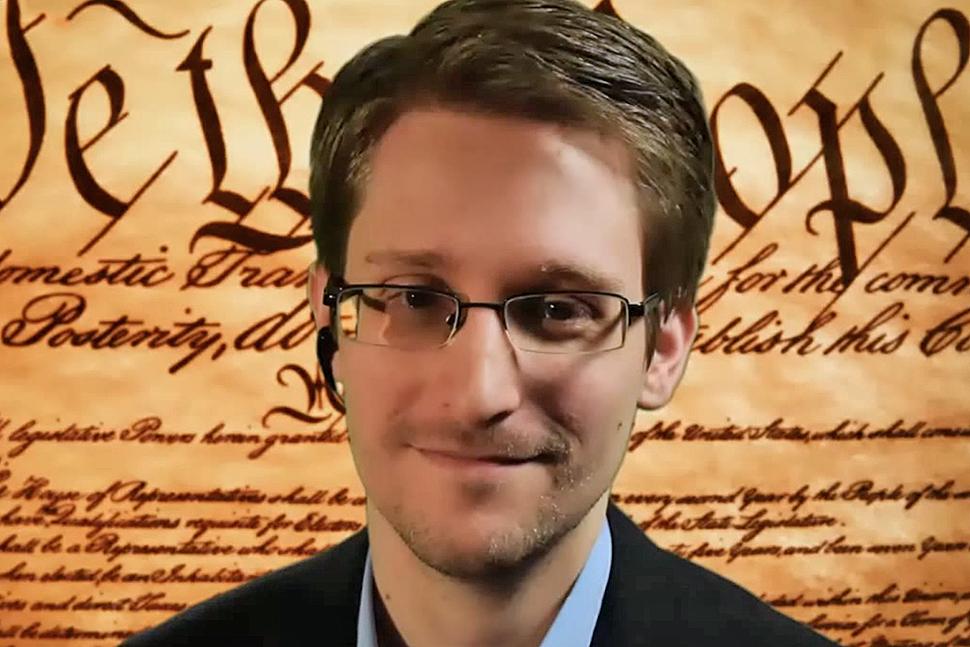 Europe’s appetite for criticizing American excess has been thoroughly satisfied over the past few years, thanks to the 2003 Iraq War — without a United Nations mandate — belligerent diplomacy fueled by neoconservative ideology, and XXL spying on the entire world in the name of security.

But Americans know how to reflect on their mistakes and sometimes learn a few lessons from them: hence the reform that was adopted on May 13 in the House of Representatives, which aims to ban the National Security Agency from the mass collection of data in the United States. It’s an act of contrition, and without a doubt, the first one of this scale since Sept. 11, 2001, when emergency legislation, like the famous Patriot Act, disrupted the balance between security and defending civil liberties.

The new USA Freedom Act, which must now move on to the important step of approval in the Senate — not a given — demonstrates that, after Edward Snowden revealed the extent and illegality of NSA spying, the United States wishes to return to a more sensible time.

This about-face is not only about stopping abuses. It is also because of the loss of confidence in American Internet providers after their alleged cooperation with the security agency.

This plan will not guarantee protection for the rest of the world. Of course, a judge will decide on the extent of the surveillance of and data collection from telecommunications providers, but only for Americans.

This change of heart should make the most ardent students who hurried to copy U.S. surveillance methods reflect. These methods are starting to be questioned.