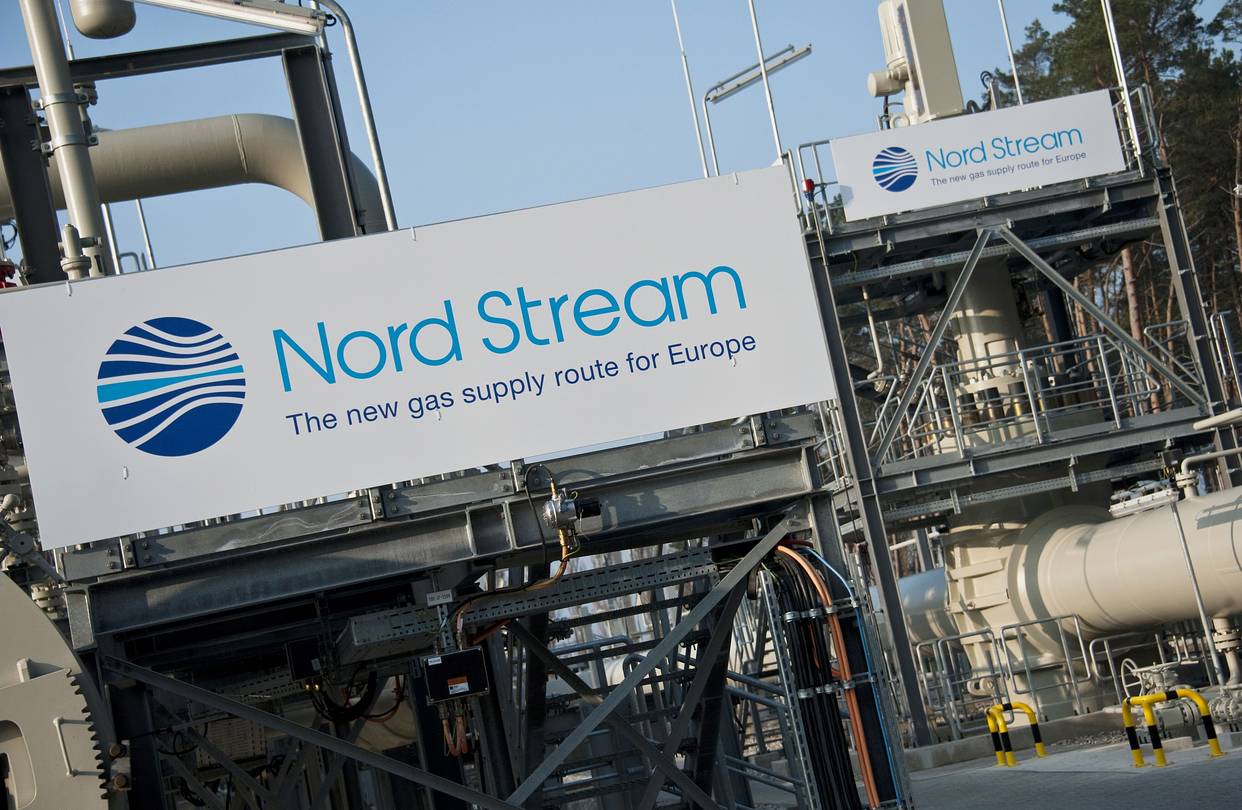 Political scientist Alexander Florov talks about whether or not political slogans in the U.S. can influence economic interests in Europe.

Few have been as consistent as the U.S in expressing concern about the gas transportation project that Russia is implementing together with Europe. Recently, four dozen U.S. senators and State Department spokeswoman Heather Nauert shared their opinion on how the European Union should conduct business. They are very concerned about the Nord Stream 2. They believe this project will make America’s European allies more vulnerable to Russia’s influence. Senators called on Donald Trump’s administration to use every opportunity to prevent the construction of a gas pipeline.

These incitements and requests have been around for ages. Oddly enough, this June it will be exactly 50 years since export contracts were signed for supplying gas from the USSR to Austria. This was the first agreement of its kind signed by a Western company with the Soviet Union. Moreover, this Austrian company was the OMV Group, which is also a participant in the Nord Stream 2 project. Accordingly, June 2018 will mark exactly 50 years since the United States began its crusading stunt against our natural gas supplies in Europe.*

Soviet natural gas turned out to be so profitable that in a very short period between 1968 and 1971, deals were concluded not only with Austria but also with Italy, Germany and France. The construction of the gas pipelines Soyuz, Urengoy–Pomary–Uzhgorod and Progress began immediately after long-term contracts were signed.

The construction process even withstood major international conflicts, which once again heated up relations between the USSR and the United States. Thus, at the beginning of the 1980s, under Presidents Jimmy Carter and Ronald Reagan, the U.S. imposed sanctions against our country in the fuel and energy industry, information technology sector, banking sphere, and so on. The sanctions were blamed on events in Afghanistan and Poland. The U.S. has been admonishing Europe for half a century not to buy gas from us, only earlier in the course of these admonishments, the U.S. argued about the “Red threat,” and now it argues about “Russian influence.” Times change, the political map of the world changes, but the position of the United States on our gas stays the same.

Nowadays, history repeats itself in many ways. The U.S. considers the Nord Stream 2 pipeline to be commercially unreasonable and not in line with the interests of the European Union. However, let’s assume that the position of the U.S. did not come out of nowhere but is based on sober calculation and focused on the well-being of the EU. Then why did the U.S. not share its calculations with the major European corporations that are involved in the implementation of Nord Stream 2?

The problem is not that the U.S. wants to sell its liquefied natural gas to Europe and displace Russian gas. First of all, there are insufficient levels of gas production in the United States, and the volume is not expected to increase in coming years. Secondly, as years of experience show, suppliers of American gas prefer the Latin America and Asia markets, as they offer a favorable price which the Europeans cannot and do not want to offer.

At the same time, in the recent years in the European Union, the level of gas consumption for power generation has increased, and the level of the EU’s own production has decreased. Under these conditions, there is objective interest in the search for a reliable gas supplier that would ensure growth in the demand for imported fuel at a reasonable price. Frankly, the variety of choices here is very slim for the EU. Thus, from the EU point of view, Nord Stream 2 is a source for objectively solving existing problems in the field of gas consumption and reducing risks from Ukrainian transit.

The negative position of the United States with respect to the Nord Stream 2 pipeline is most likely connected with the fact that the new gas pipeline will allow the European Union to make independent decisions that work to its benefit. Thus, the demands from overseas can only lead to the opposite effect – acceleration of the Nord Stream 2 implementation. After all, in the battle of political slogans and objective economic necessity, the latter usually wins.

And in the end, it is worth recalling the slogan written on the Urengoy-Pomary-Uzhgorod gas pipeline in 1982: ” Your Sanctions Are Screwed Up, Mr. Reagan.” It may be enough to change the last name just once after 20 to 30 years, but the slogan itself remains relevant.

*Translator’s note: OMV is an international, integrated oil and gas company, headquartered in Vienna. The Nord Stream 2 pipeline will transport natural gas to the European Union to enhance the security of supply, support climate goals and strengthen the internal energy market.