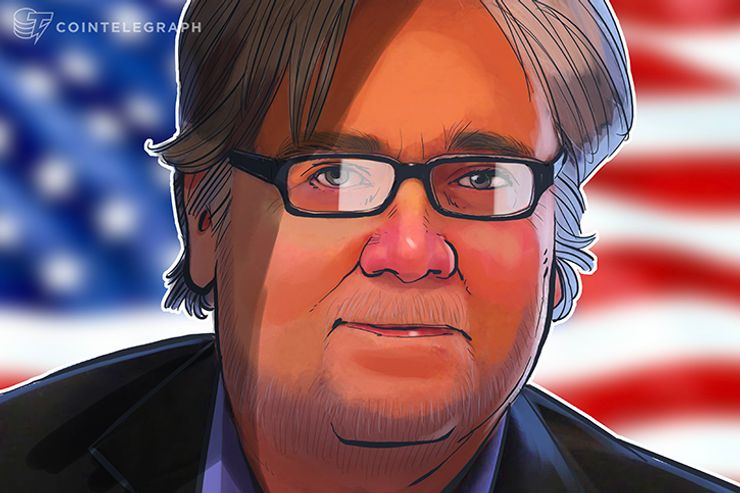 Modern technologies have one huge advantage: most people find them abstruse and perplexing and readily believe any self-appointed expert that comes along. When electricity was discovered in the next-to-last century, it quickly became a freak show attraction, and people even attended electric chair executions. Just as it was back then, the digital world today is represented by all manner of pranksters, gasbags, wannabe economists and, in general, a certain type of charlatan, talking head and pseudo-expert.

In our country, the digital world recruits mainly among pirates and libertarians, who favor maximum if not unlimited freedom, at least as meets the eye. In this area, the new technology is precisely what is supposed to deliver the holy grail. Worldwide conferences, like the one Prague experienced, are heavily sponsored by American foundations, because this intellectual current is part of the conservative right, the extreme wing of the Republican Party. It’s no coincidence these conferences are held complete with excursions to the shooting range.

That is exactly why former Donald Trump adviser and White House ex-strategist Steve Bannon was here recently. It’s no surprise at all that, as rumored, he decided to build his own cryptocurrency, an imitation of Bitcoin, in support of global populist movements. It is likely he will round up enough people, including the very rich, to donate to such a cause.

Magician Steve will thus travel the world with his attraction and entertain the public with fairy tales of a new decentralized world, where the majority of the “basket of deplorables” (as Hillary Clinton crassly called Trump supporters) can unite and defeat the snobby elite. Perhaps even in our country, “experts” on Bitcoin will publicly grab at the opportunity. But, thank goodness, there are genuine experts and businesspeople working behind the scenes, people that actually are changing the world.

About Mark Nuckols 154 Articles
I am a translator, writer, singer and teacher from the Eastern Shore of Virginia. Languages, travel and music are integral parts of my life. Please read - and hear! - more about what I do at www.GallopingGypsy.com