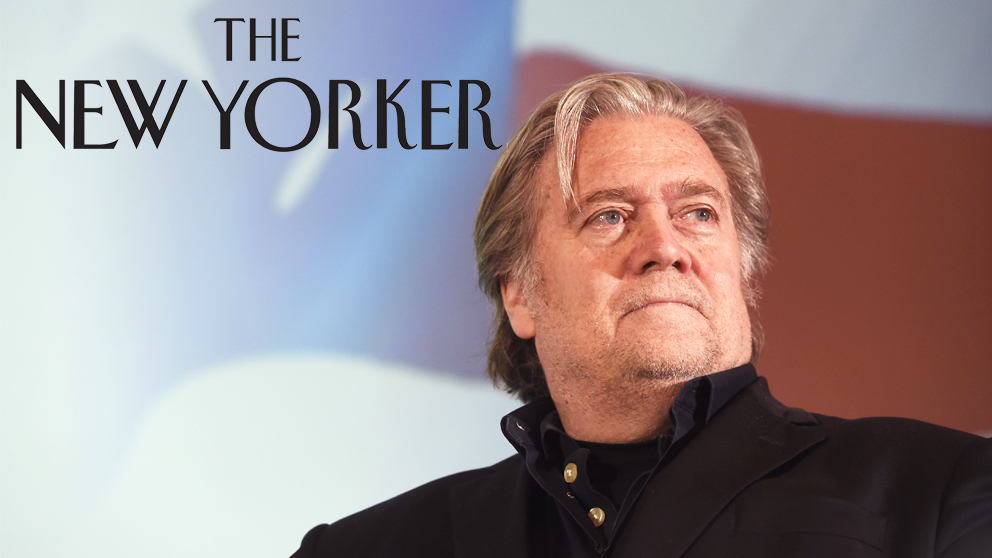 Chef and author Anthony Bourdain gave an interview to Reason magazine in December 2016, one month after Donald Trump’s victory in the U.S. presidential election. The interviewer, Alexander Bisley, asked him, “You’re a liberal. What should liberals be critiquing their own side for (why Trump won)?” The response was fierce. “I hate the term political correctness, the way in which speech that is found to be unpleasant or offensive is often banned from universities. Which is exactly where speech that is potentially hurtful and offensive should be heard. The way we demonize comedians for use of language or terminology is unspeakable. Because that’s exactly what comedians should be doing, offending and upsetting people, and being offensive … the utter contempt with which privileged Eastern liberals such as myself discuss red-state, gun-country, working-class America as ridiculous and morons and rubes … ” Or like Hillary Clinton, who called them “deplorables” in the middle of her campaign.

What happened this week, also in the United States, was what Bourdain was talking about. Two magazines that are most emblematic of progressivism (that curious term that implies that the other side, the one that is not your side, is regressive), The New Yorker and The Economist, announced to their thousands of subscribers that one of the invitees to their festival would be Steve Bannon, Trump’s hated ideologue and former executive president of the far-right publication Breitbart News. The immediate response via social media, especially Twitter, was relentless: Thousands of users were “disappointed” and would proceed “immediately” to cancel their subscriptions. It is not possible, they said, that a liberal news outlet could give a microphone and a stage to a racist, misogynistic, white supremacist fanatic such as Bannon. The final argument, they claimed, is that the news media should not contribute to “normaliz[ing] hate [speech].” The editor of The New Yorker, journalism legend David Remnick, apologized and canceled Bannon’s invitation. The decision led The New York Times columnist Bret Stephens to write the following article: “Now Twitter Edits the New Yorker.”

The Economist, on the other hand, decided to maintain its invitation to Bannon. Editor-in-Chief Zanny Minton Beddoes wrote an open letter arguing that, in celebrating its 175 years, the journal wanted to “remake the case for liberal values in the 21st century by engaging in a global conversation about our world view with our supporters and, crucially, our critics.” Later she wrote that, “The future of open societies will not be secured by like-minded people speaking to each other in an echo chamber, but by subjecting ideas and individuals from all sides to rigorous questioning and debate. This will expose bigotry and prejudice, just as it will reaffirm and refresh liberalism.” The editor’s thesis is simple, and Canadian sociologist Malcolm Gladwell summed it up in a Tweet: “Call me old-fashioned. But I would have thought that the point of a festival of ideas was to expose the audience to ideas. If you only invite your friends over, it’s called a dinner party.”

The debate about Bannon should lead us to question an attitude toward exclusion held by many liberals: They boast about their commitment to diversity … until the moment of intellectual diversity. The argument that inviting speakers such as Bannon — who is detestable without a doubt, but in any case should be allowed to speak — normalizes hate speech and gives visibility to someone who is already very visible is ridiculous. This is not like when Bannon, without confronting any opposition, writes about white supremacy in Breitbart, as he will have to face a critical audience, responding to questions from a fierce interviewer. To believe that silencing types like Bannon will help prevent hate from spreading ever increasingly to other citizens is to have learned nothing from Trump’s victory. If the goal is to downplay the impact of Bannon’s message, the worst thing one can do is to not debate with him, throw a hysterical tantrum until the invitation is canceled and, then, beg for pardon on bended knees.

The New Yorker presented a huge gift to Bannon, placing him in the position he prefers most — excluded by the liberal elites who do not tolerate debate, who look on the rest with moral superiority, who believe that they have already won the culture war, so now there are forbidden discussions, vetoed, which cannot be permitted because they damage some sensibility and they knock you out of pleasant conversations, out of your comfort zone. In Colombia, in recent years, I have noticed the same tendency. People that I know and that describe themselves as liberals reach their tolerance level when a conservative speaks, a goth, a “fascist,” as they typically belittle that segment of the right. I notice this frequently on Twitter when my colleague Jose Manuel Acevedo intervenes during the discussions of the newscast where I work. They say that they prefer to turn off the radio, which they turn on again when he stops talking. (And look, I am not equating Jose Manuel with Bannon, who is not like him in any sense.)

I understand that in certain scenarios one should not fall into a false equivalence. I mean, in order to legitimize a forum about astronomy it is not necessary to invite someone who claims that the earth is flat. Those two opinions are not equivalent. But I don’t know if things are that simple in politics. It does not surprise me if Alejandro Ordonez burns books, nor that he refuses to debate with, shall we say, a declared communist. But it does surprise me that a liberal behaves this way. If a liberal is someone who requests that universities not invite X or Y because their speech is unacceptable, and who wants to silence whoever thinks differently because what they have to say cannot be said, at what point do we forget the value of discussion?