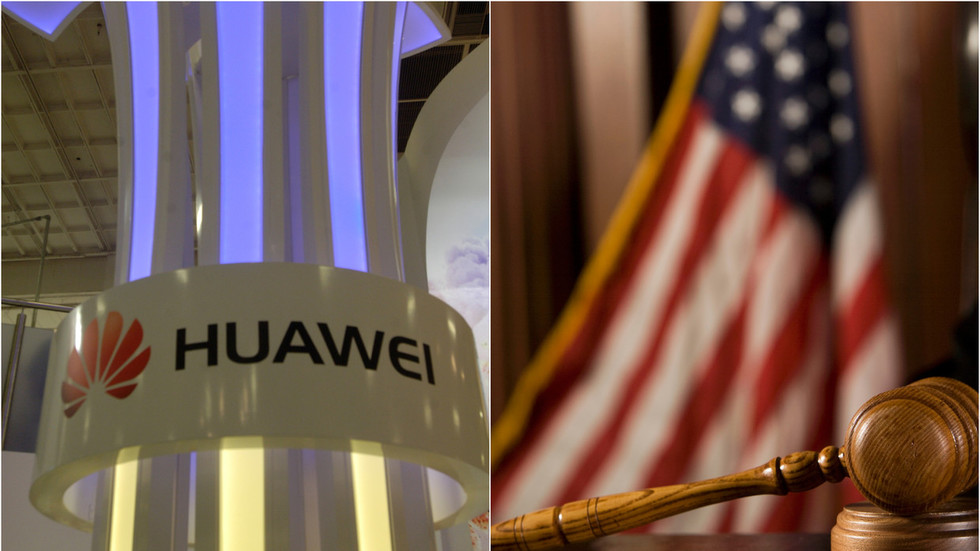 On Jan. 28, the British government decided to allow Huawei only limited participation in the construction of the United Kingdom’s 5G network. This decision prohibits Huawei from conducting business in sensitive areas such as nuclear energy and military affairs, and restricts Huawei’s market share in the 5G networking arena to 30%.

Generally speaking, this is a setback for the United States in its attempt to deter allied countries from using Huawei technologies. The U.K. is the most important U.S. ally in Europe. In order to persuade the U.K. to abandon use of Huawei equipment in constructing its 5G networks, one can say that Washington tried as hard as possible, including issuing a threat that this decision would impact the special relationship between the U.S. and the U.K.; that the U.S. may no longer share intelligence with the U.K., and that this decision could even affect economic and trade negotiations between the two countries. However, in the end, the U.K. decided to use Huawei while it simultaneously described the move as “limited participation” to mollify the U.S.

In doing so, the U.K. delivered two important messages: First, the 5G network truly cannot be built without Huawei. Huawei is an indispensable leader in 5G technology, so if the U.K. did not use Huawei equipment it would entail postponing the construction of the 5G network for two to three years. Additionally, the network that would be built would be slower and more expensive. The U.K. truly has no choice in this situation.

Second, the U.S. is really being unreasonable this time, making things difficult for a strong ally. Unlike the Cold War era, reliance on the U.S. for security means everything. As a representative U.S. ally, the U.K. has multiple interests and it needs freedom outside of its special relationship with the U.S. to manage them. Being forced to sacrifice its sovereignty and right to work with China in developing a 5G network for the sake of maintaining its special relationship with the U.S. is something London cannot accept. Maintaining a special balance between China and the U.S. is of the utmost benefit to Britain’s national interests.

Regarding the claim that Huawei poses a threat to information security in all countries, all of America’s allies know this is just a lie put forth by Washington. Countries are no more scared of Huawei today than they were when using Huawei equipment to construct 4G networks. These countries are actually outmaneuvering Washington with their ambiguity.

Every country wants to use Huawei, and by working with Huawei, the U.K. is surely allowing other European countries affected by this American complication to breathe a sigh of relief. The U.K. is a member of the Five Eyes alliance and holds the highest level of intelligence sharing authority with the U.S. Other European countries have good reasons to follow the British model when planning their own cooperation with Huawei. Washington cannot stop London, and it will be even harder to stop Berlin and Paris from using Huawei equipment.

Australia, the first country which refused to use Huawei because of the Trump administration’s directives, is likely to become isolated. It faces a huge risk that its 5G network will fall behind, thus dragging down comprehensive economic and social development.

The U.S. really should not have issues with Huawei, a high-tech company. It is only creating a problem for itself. Facing defeat in the U.K., Washington must reflect and refrain from making further mistakes by sticking to its own ways. The U.S. could completely alter its policy of opposing Huawei to one of expanded cooperation. Should the current policy remain in place, the U.S. will become the Western country that falls most behind in terms of 5G networks. While Huawei might lose sales, the U.S. would have a slow 5G network, and America’s losses would certainly be greater than China’s. This method of containing China is undoubtedly evil.

Hopefully, Washington will calm down and refrain from adopting more extreme measures to suppress Huawei. America is a global superpower and certainly has other means at its disposal to deal with this issue. However, its current attitude toward Huawei is already unpopular, making things difficult for itself. If the U.S. goes nuclear in attempting to stifle Huawei, it will inevitably bring about more chaos. The international system that places the U.S. at its center will be damaged. For the U.S., the loss certainly outweighs the gain.