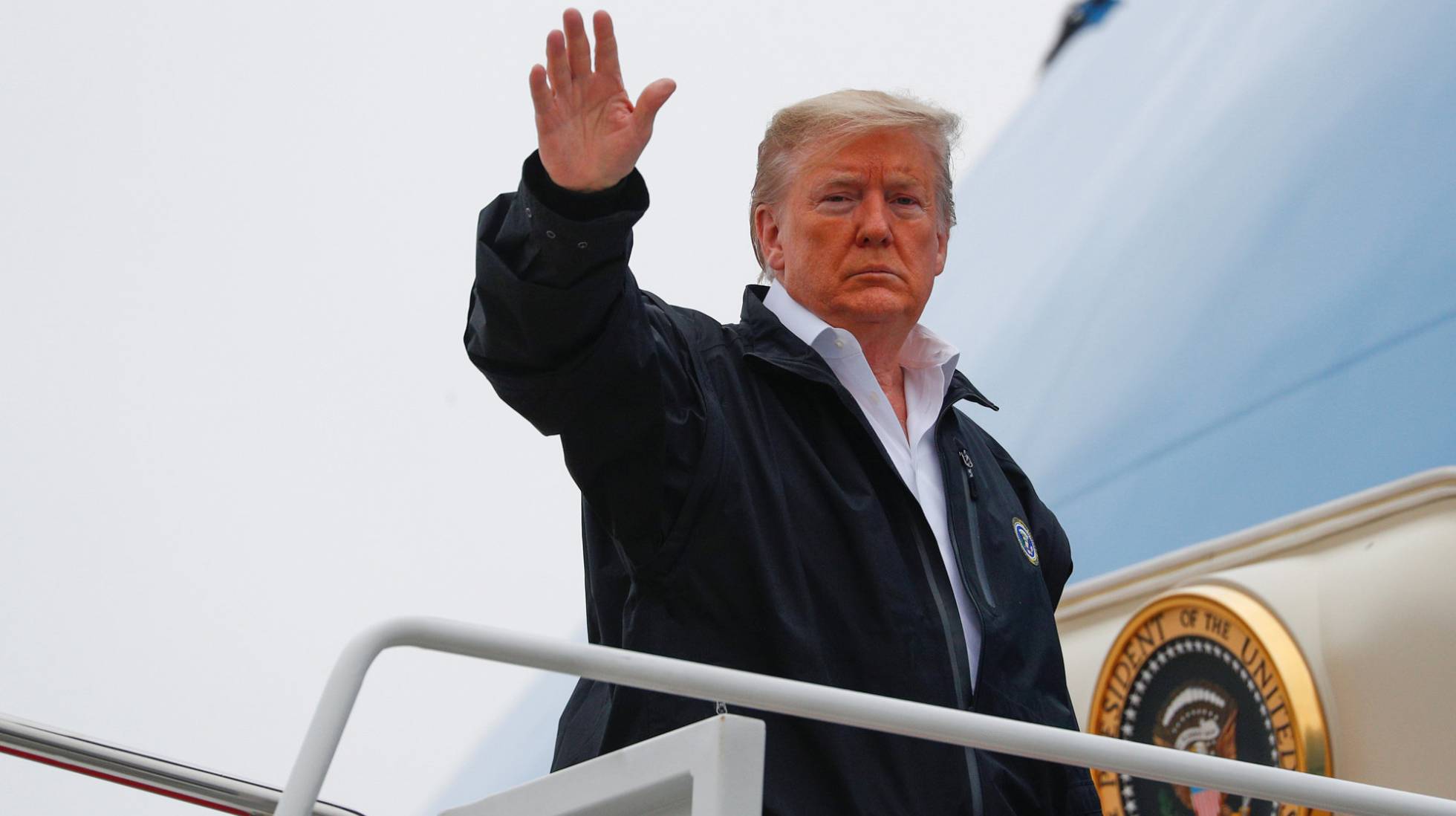 Only a master alchemist of lies is capable of turning a surrender into a victory in order to get better election returns.

They were seated at the same table, face to face, without conditions. As they were recognized as the sole interlocutors, the legally constituted authorities were left on the sidelines. They didn’t even have to lay down their arms. They continued killing until the agreement was reached. Then there was a brief ceasefire, barely a week, so as not to bloody the signing ceremony. Everything they demanded, they got; but they gave only a verbal promise of their good intentions. In the end, they would even get a photo with the president who provided them with such an outstanding result.

The one who conceded so much is not a social democrat in government, or someone much given to appeasement or cautious neutrality. On the contrary, this is someone who brags about the use of force, who assures us that he believes only in victory. He has shown that he is inclined to strike out at adversaries without permission from anyone, least of all from international organizations. With this agreement, he is trying to end an 18-year-old war. This is always a reason to be reassured, above all because of the high cost in lives lost: 110,000 civilians, soldiers and terrorists in the invaded country, and 3,500 of the allied invading forces (62 of them Spanish soldiers dead in a plane crash).

What started with the promise of a democracy that would extend to the whole Middle East has only succeeded in installing a government rife with tribalism and corruption, that doesn’t even control its own territory. Nothing in the agreement guarantees that there will not be a return to the brutality of the age-old slavery to which women were subjected when these honorable partners ruled. There aren’t even any guarantees that the causes of that war, started in 2001 after the attack on the twin towers in New York while they were protecting Osama bin Laden, won’t resurface. They have made a commitment to ensure that al-Qaida will not take power again in Afghanistan; but there is not much in the way of guarantees that that will not happen, or that there may not be others even worse, like those followers of the Islamic State who might attack the interests of the United States.

It has been one more war in the strange times in which we live, in which nobody wins the wars, but rather everyone loses, while Donald Trump calls for and even demands victory after a defeat as real as the defeat of the U.S. in Afghanistan. Only a master alchemist of lies is capable of turning a surrender to the Taliban into a victory in order to get a better outcome later in an election.

About Tom Walker 205 Articles
Before I started working as a translator, I had had a long career as a geologist and hydrologist, during the course of which I had the opportunity to work on projects in Mexico, Chile, and Peru. To facilitate my career transition, I completed the Certificate in Spanish-English Translation from the University of California at San Diego. Most of my translation work is in the areas of civil engineering & geology, and medicine & medical insurance. However, I also try to be aware of what’s going on in the world around me, so my translations of current affairs pieces for WA fit right in. I also play piano in a 17-piece jazz big band.