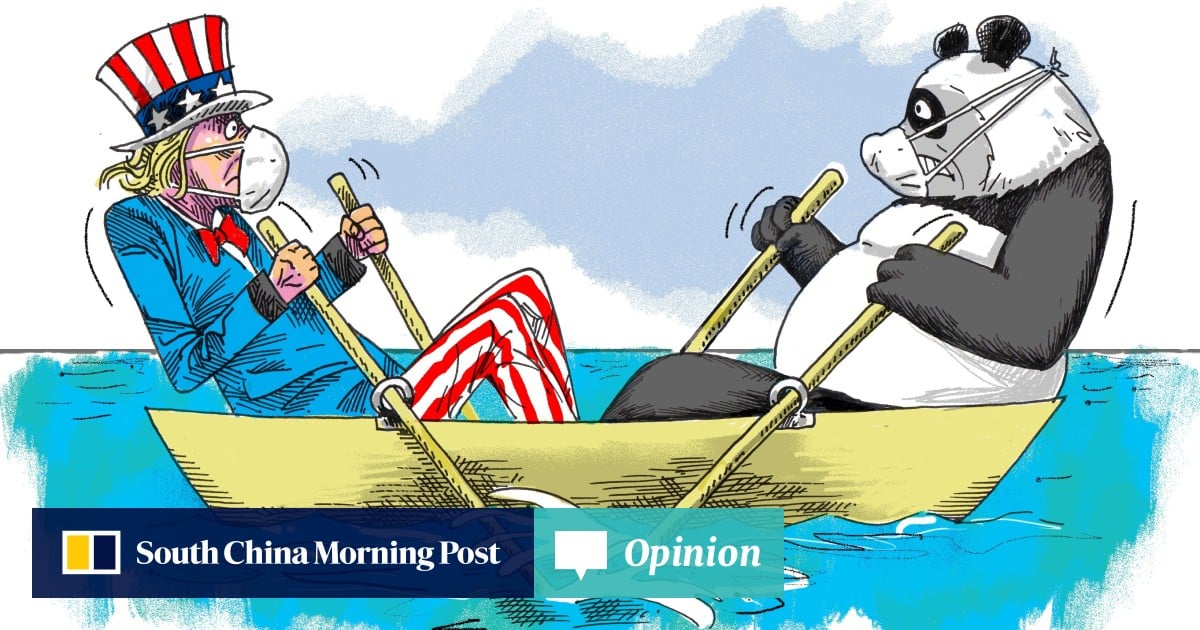 Washington and Beijing cannot transform their feud into a fight against the pandemic.

With the spread of COVID-19, the world faces an unprecedented global emergency, and the last thing it needs is the two most important economic powers (who are already military rivals) engaging in hostility and breaking down bridges of communication. All of this weakens, and even puts at risk, the essential international consensus to overcome this pandemic.

The last two years of trade wars between Beijing and Washington cannot justify acts like the government-ordered withdrawal of press credentials from reputable U.S. media sources who work in China, or Donald Trump’s tiresome insistence on referring to the cause of the pandemic as the “Chinese virus” − knowing full well that this is unfair and irritating to the Beijing government. Even more dangerous is the decision of the U.S. State Department to drastically reduce its diplomatic presence in China when this is essential for maintaining efficient communication between the two governments. If diplomacy is important in normal circumstances, then it is extraordinarily relevant in this situation. Nor does the hidden war against misinformation about the origin of the virus help in an era where, unfortunately, false news spreads faster than the illness itself.

While societies across the world are setting a historic example of responsibility and sacrifice, putting the fight against the spread of COVID-19 above all else, the U.S. and Chinese governments appear to be exacerbating this unhealthy rivalry, extending it to vital issues like the search for an effective vaccine.

In war there will always be victors, but in this case it’s the victory itself that’s important. And, whether their governments like it or not, China and the U.S. are on the same side.

About Hannah Bowditch 45 Articles
Hi, my name is Hannah. I am originally from UK but currently residing in Montreal, Canada, working in a bakery and trying to brush up on my French! I hold a Masters degree in Translation from the University of Portsmouth and a BA in English Literature and Spanish. I love travel and languages and am very pleased to be a part of the Watching America team.