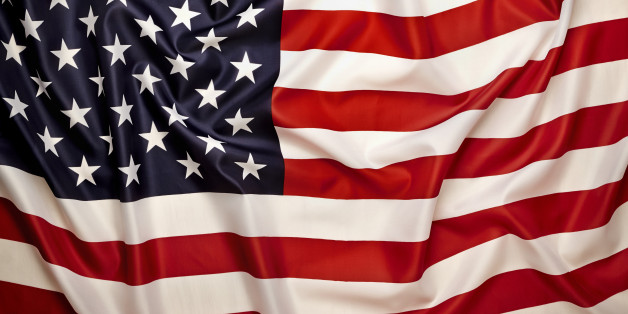 During my early days of reporting in France, I went to the suburbs of Seine-Saint-Denis, north of Paris. In the mid-1990s, a film like Mathieu Kassovitz’s “La Haine” helped to introduce the immigrant populations that lived there.

However, in the interviews I conducted with young people, I discovered the banality of their existence. What surprised me most was their willingness to escape, to paint themselves as black Americans. Yet, they didn’t speak a word of English, attended good schools, lived in state-run social housing and enjoyed health care that was among the best in the world. It was nothing like the American suburbs I had visited.

That did not stop my subjects from repeating, verbatim, the ultra-violent refrains of their idols from across the Atlantic, of which they often did not understand a single word. It was as if they resented their parents for having given birth to them in “sweet France” instead of this violent America, and they could not help repeating, in rough French, the most worn-out clichés about it. This is the drama of acculturation. These young blacks lived in France, but their heads were in the United States.

Shortly after George Floyd’s villainous assassination, I was not really surprised to see the same English signs in Paris that had been brandished a few days earlier in Montreal. Despite an anger that must be understood, they still give the impression that cultural imperialism has taken a new course. Racism certainly exists in France, just as it does in Quebec and in the United States. But at the risk of being endlessly repetitious, we are forgetting what truly characterizes American civilization.

Racism remains America’s original sin. In contrast to the French Revolution, which abolished slavery (at least for a time) and confirmed its prohibition in metropolitan territory since 1315, the American Revolution accommodated itself to slavery perfectly. It is still paying the price. Despite the American Civil War, until the 1960s the United States remained one of the rare countries in the world that had an apartheid regime, with mixed marriages forbidden in sixteen states until … 1967!

But if the civil rights movement has reduced racism, it has not reduced racialism. Even today, in the United States, everything is perceived through the lens of race. Donald Trump’s outrageous statements exploiting the cultural insecurity of a white majority that fears being overrun by immigration are well known. He is far from alone. In what other democratic country does a presidential candidate say, as Democrat Joe Biden did, that a black person who dares to vote Republican “ain’t black”?

According to surveys, black, white and Latino ethnic groups do not mix, despite some progress. In this compartmentalized world, we are born, we marry, we study, we go to church, we vote and we die, all mostly in our “community.” Even the fight against discrimination can only be seen as a new form of discrimination. It’s crazy—as if the American imagination cannot envision a citizenry elevated above “communities.” Hence this victim competition that threatens the country with a new racial war.

We have long known that Uncle Sam seeks to impose his language and his culture on others. Now, that is not enough. Under the pretext that racism is universal, he demands that the entire world repent for America’s original sin. You would have to believe, as it is shouted in the streets of Montreal and Paris, that police everywhere are the armed wing of a racist state, as they were once the armed wing of a bourgeois state. Yesterday, the bourgeoisie and the petite bourgeoisie criticized themselves by brandishing the red book. Today, Whites and whites self-flagellate by brandishing “critical race theory” textbooks. The race fight has taken the place of the class fight.

This rhetoric is far from unanimous. Without denying the existence of rampant racism, a number of American analysts believe that the problems blacks face stem largely from family disintegration and the abandonment of neighborhoods due to market forces—neighborhoods where 90% of blacks are murdered by other blacks. The Wall Street Journal columnist Jason Riley fears that this otherwise justified wave of protests against the police will result in even greater abandonment of these neighborhoods—which will result in even more black deaths. This is what has happened in Ferguson, Chicago and Baltimore after similar events.

Why bother to understand people’s complexity when you can apply the recipe of “systemic racism” to everyone? Several years ago, the French and Quebecois fought to have the world recognize the principle of cultural diversity—that is, not having one version of history imposed on us today. That of the race war!