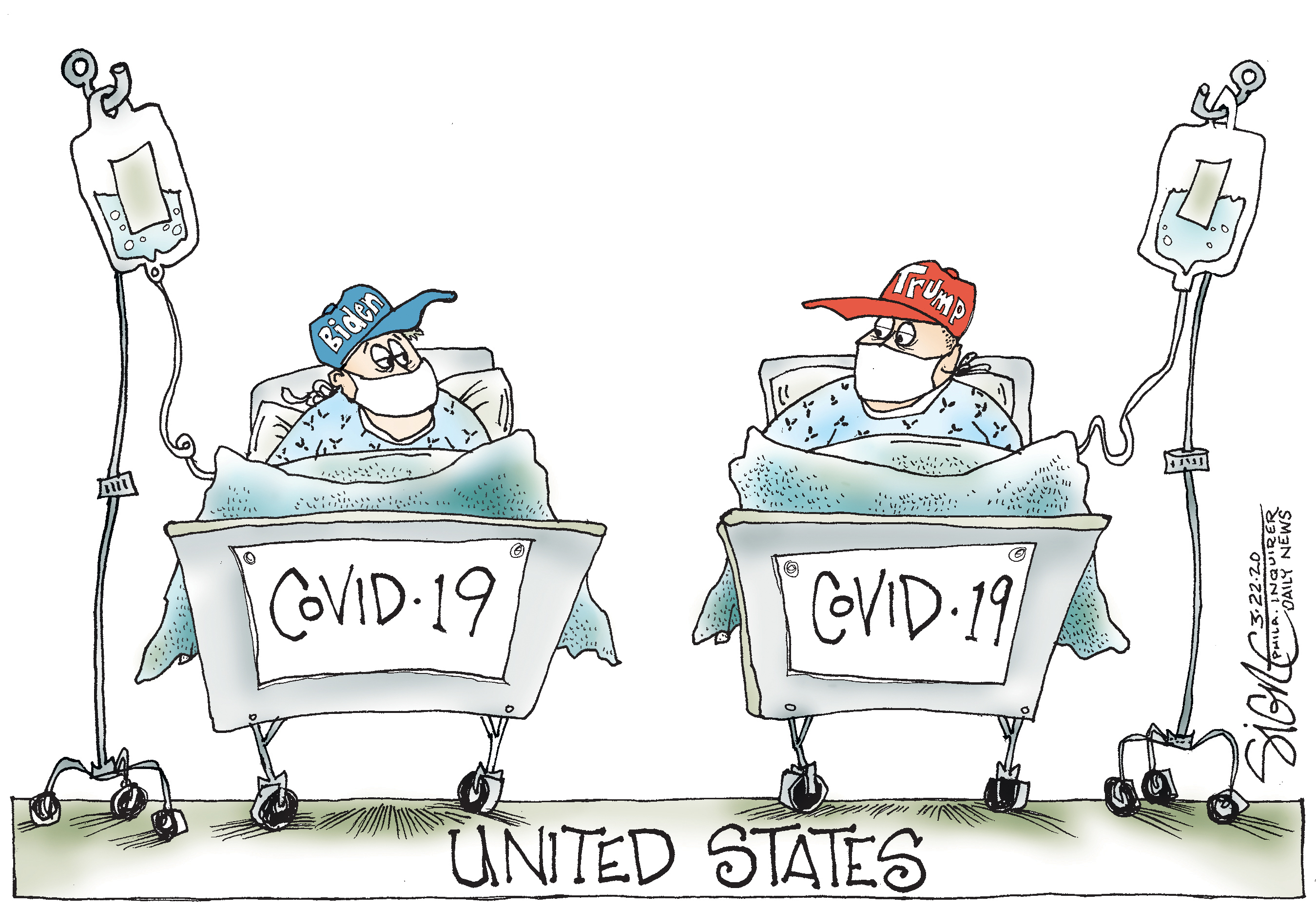 On Nov. 3, Americans must choose their next president under unusual circumstances. By the end of 2019, we had assumed that Donald Trump would perhaps retain his post as head of the government, as long as a recession would not begin. However, the events of 2020 proved to be impossible to predict. After numerous events connected to the coronavirus pandemic, the chances of victory for the current president are not that apparent. His rival Joe Biden has quickly gone from being an unlikely choice to becoming a real contender for victory. One can generally predict the results for Trump, the main candidate, based on the current economic picture and opinion polls.

The most unusual recession in the history of the country is largely forming the current election campaign’s context, not the intriguing fact that Biden and Trump are the oldest candidates in the United States’ existence for the highest office in the government. According to the World Bank’s prognosis, the world economy—due to the shock connected to the pandemic—will shrink by 6.2%, this being almost two times greater than the 2008-2009 financial crisis.

Historically, a recession does not favor the reelection of an incumbent president. Since 1900, 19 U.S. presidents went on to serve a second term, but five failed to do so. In all five of these cases, the American economy was suffering from a recession. In 2020, according to the Federal Reserve’s projection, the United States’ economy will shrink by 6.5% in what will be the largest decrease in the economy since 1946. Trump loves to claim that the strong economy is his achievement, so this economic slump will undermine his position.

In connection to this, the election slogan of Bill Clinton in 1992 comes to mind: “It’s the economy, stupid!” Democrats successfully used the recession then in order to weaken the position of George Herbert Walker Bush. Incidentally, under Clinton, the economy no longer showed these growth rates.

According to current opinion polls, the majority of Americans prefer Biden. Barack Obama’s former vice president—in contrast with Clinton in 1992—does not even have to say anything. As Trump was conducting briefings at the White House in the midst of a pandemic, Biden was in isolation in Delaware. Meanwhile, the preference for Biden over his rival reached 7% in March. After a wave of protests from the Black Lives Matter movement in June, this margin exceeded 9%.

The likelihood of victory for Biden is at 54%, according to current predictors. In all fairness, though, it must be said that these predictors estimated the chances of victory for Hillary Clinton in 2016 at higher than 70%. However, in general, the market of political projections is 75% more accurate at predicting the outcome of elections than opinion polls.

If the theories are correct, Trump’s rival has a real chance at victory. A new president signifies new conditions for some companies. Biden’s program provides an incentive for the renewable energy industry and raises the costs of health care. At the same time, banks and the oil and gas industry are anticipating an increase in taxes. Biden proposes to return tax exemptions to owners of electric cars, so that the demand for such vehicles could be raised. Under Obama, the value of these exemptions reached up to $7,000, depending on the car battery. Such an initiative is primarily favorable to Tesla, Inc. and General Motors.

This pandemic revealed the invaluable importance of the development of medical care. Democrats, traditionally advancing ideas about increasing the share of free medical care and government spending on health care, can receive more support in the current situation. Biden is promising to increase funding for the Affordable Care Act by $750 billion. In the event of the Democratic candidate’s victory, shares of companies in the realm of managed care, such as Humana, Centene Corporation, UnitedHealth Group and Cigna Corporation will receive a strong impetus for growth.

At the same time, a Biden victory threatens banks with troubles. Increasing corporate taxes from 21% to 28% will particularly affect the financial sector, since it was among the main beneficiaries of Trump’s tax reductions. Moreover, a Democratic president can repeal tax benefits for the exploration and the extraction of hydrocarbons, which is unfavorable for the United States’ oil and gas sector.

Still, last fall, nobody believed that Biden could beat Bernie Sanders and Elizabeth Warren in the primaries, but now “Sleepy Joe” is creating serious competition for the author of his nickname. Until the end of this election campaign, four eventful months are left in this extremely unusual year. Recognizing the similarity of all crises, the Harvard economists who wrote the book “This Time Is Different” even agree that this time events are transpiring quite unusually. It is possible that in 2020 political theories will not work, and Trump will win once more. However, if he loses, bankers and oil companies will be upset, but Elon Musk and advocates for affordable healthcare will find themselves victorious.