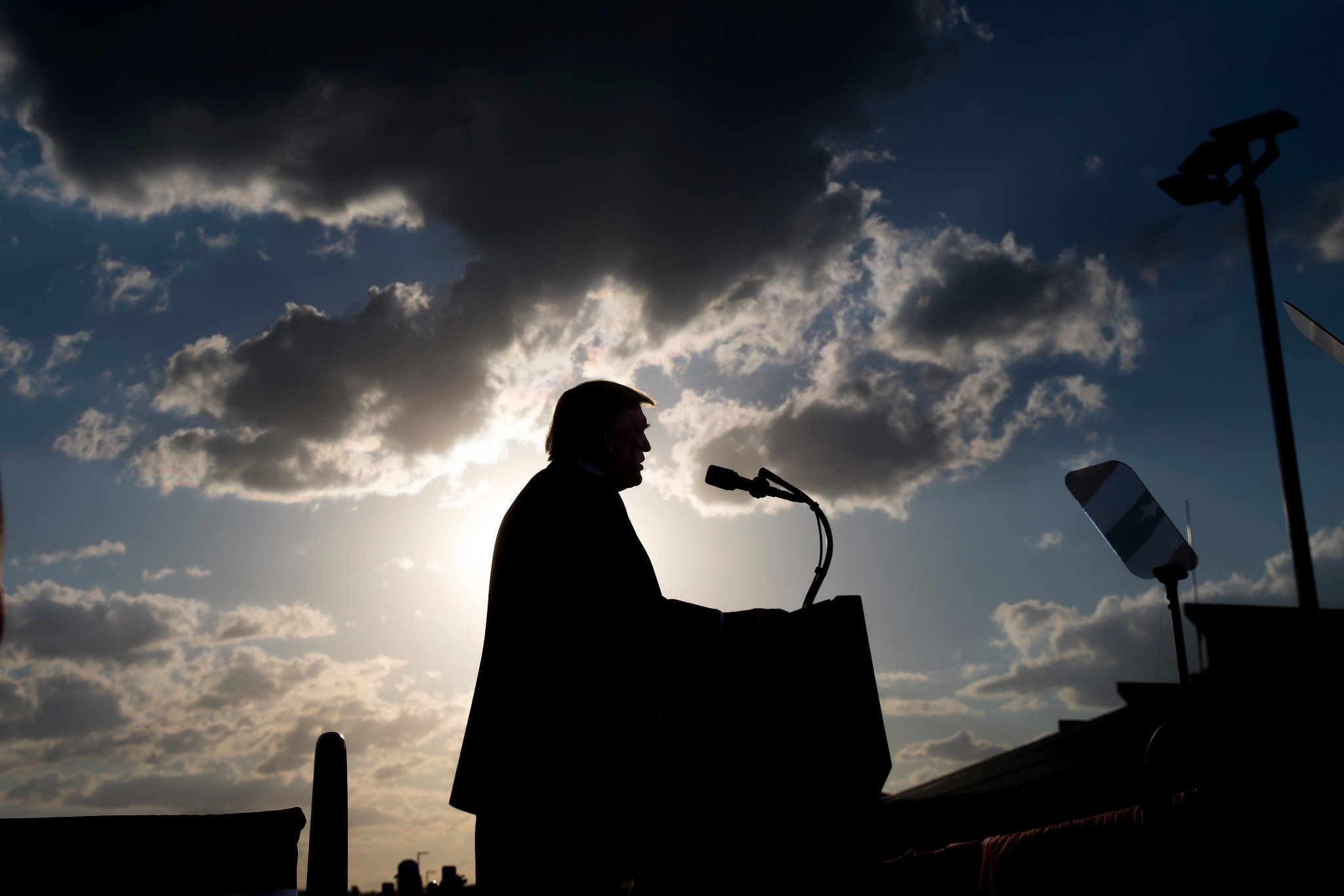 The U.S. president knows he cannot postpone the election and is causing chaos. Many fear a civil war.

It was to be expected. For the first time, President Donald Trump has raised the question of whether the U.S. elections planned for Nov. 3 should be postponed. Although he did use three question marks when posing the question, his intention was nonetheless obvious. And he is definitely not actually trying to postpone the election.

Trump himself knows that postponing the election is hardly an option, because the move would have to be approved by Congress and the time frame for Congress to come to a decision would be perceivably short, as both the end of the term of Congress on Jan. 3 as well as the end of the president’s term on Jan. 20 have been laid down in the Constitution since 1845. The election could therefore only be postponed by a few weeks at best, which would not solve any of the problems caused by the COVID-19 pandemic.

Trump’s intentions are very different. He realizes that he might lose. And according to his worldview, things cannot be going quite right if this is the case; there must be unseen dark forces at play. In 2016, when he won the election despite winning 3.5 million fewer popular votes than Hillary Clinton, he was already speaking about “millions of people who voted illegally.”

He is now preparing to place the blame on the same bogeyman once again. He tweeted that should the majority of voting be conducted by mail, it would be the “most inaccurate & fraudulent” election in history. Hence, if he loses, the only reason, in his mind, would be voter fraud. This is new. Even during highly controversial elections such as the 2000 presidential election, one of the candidates — it was Al Gore back then — has always ended up conceding defeat and allowing for a civil transition.

The path that Trump is taking is not new and we have seen it many times, primarily in fragile democracies, not only in developing countries with or without entrenched dictatorships. In Western Europe and the U.S., such an attitude as Trump’s would previously have led to the suggestion that the individual should go and see a therapist.

However, 3 1/2 years of Trump as president, and the constant agitation and propaganda leveled against the opposition in Congress, the media, the separation of powers and the “deep state,” have fostered a civil army of armed militants, who will mostly likely react to the president’s most recent tweets as if they were a call to arms. This may sound like an exaggeration, but the number of Americans who are scared of a “second Civil War” hasn’t been this high since the 1960s.

Trump is playing with fire. And no one should assume he is simply too stupid to grasp this.