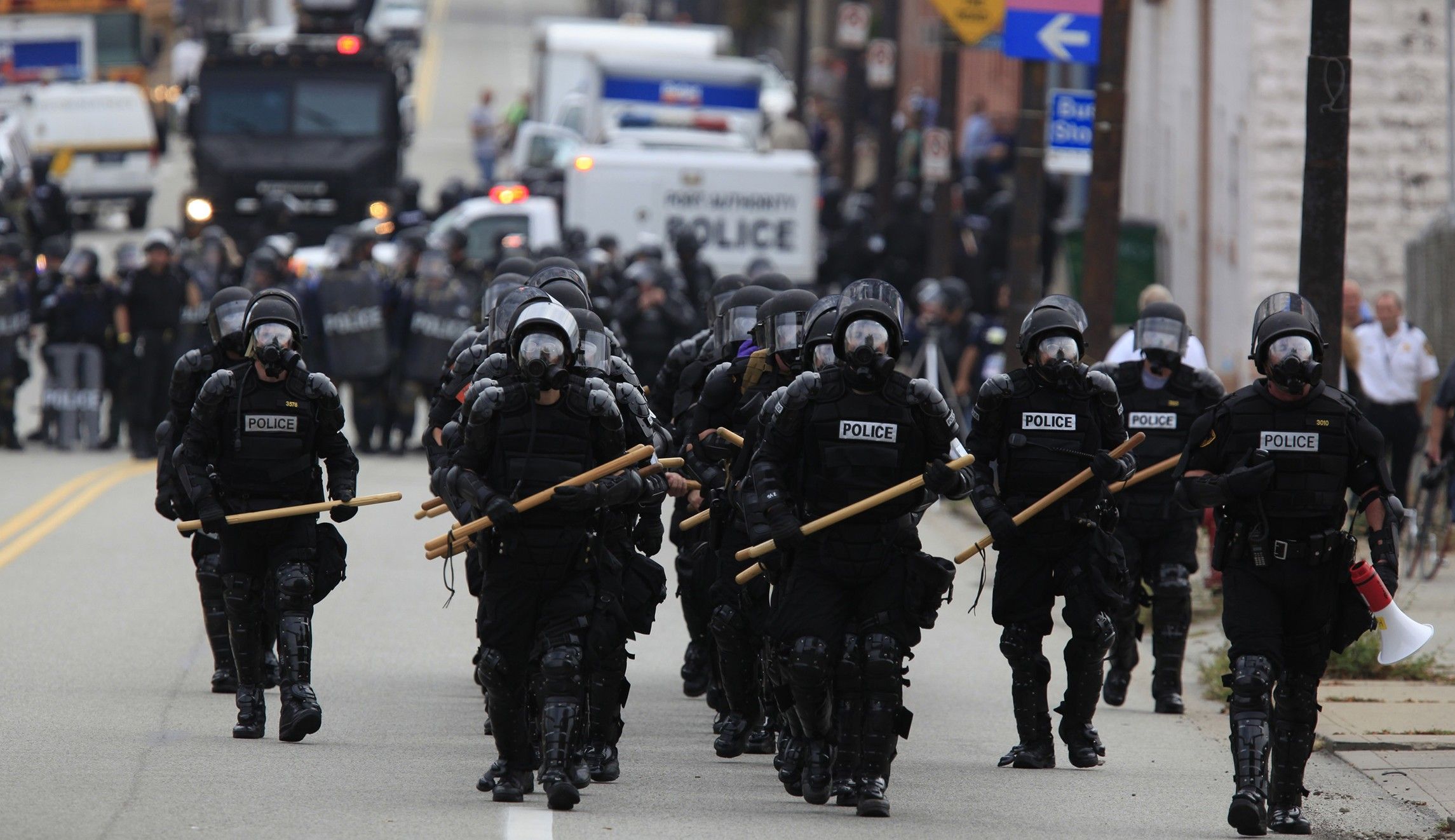 The fact that people are dying during the confrontations shows that the situation has already escalated. President Trump is inciting violence and risking civil war.

One thing is perfectly clear: President Donald Trump and his advocates in the media are inciting the violence that has spread through the streets of many American cities since the death of George Floyd. Instead of providing the necessary intuition, conciliatory words and police reforms, Trump’s approach has been to call for the military or the National Guard, to deny all responsibility and to denounce and blame his political opponents.

Through his actions he is increasingly mobilizing the large number of far-right extremists and militia groups, all armed to the teeth, to take part in the confrontations. In Wisconsin, this led to the death of two protesters during the week beginning Aug 24. and even to the shooting of a Trump supporter more recently in Oregon. Fear abounds regarding what these people might do should Trump lose the election and blame his loss on “voter fraud,” as he has been suggesting he may do for several weeks.*

There is no need to warn of an escalating situation now — it already has escalated. The situation is in line with the impression Trump has left during his term in office. He is not interested in governing well; he is only interested in whatever will benefit him, even if this results in his people being at each other’s throats. Conflict and polarization are the air in which Trump flourishes and prospers.

Sadly, he is once again proving to be a success: The lead that Trump’s Democratic rival, Joe Biden, had over Trump in the polls has dwindled disturbingly. In some decisive swing states, it is now even smaller than that of Hillary Clinton at the same time during 2016.

Trump has repeatedly created crises in the past, either to solve them himself with much pomp or to pressure the Democrats into making concessions. His current course of action, however, goes beyond anything he has done before. Once the genie that Trump is summoning gets going, no one will be able to stop the storm that will follow from running its course. Trump is playing a dangerous game that could result in civil war.