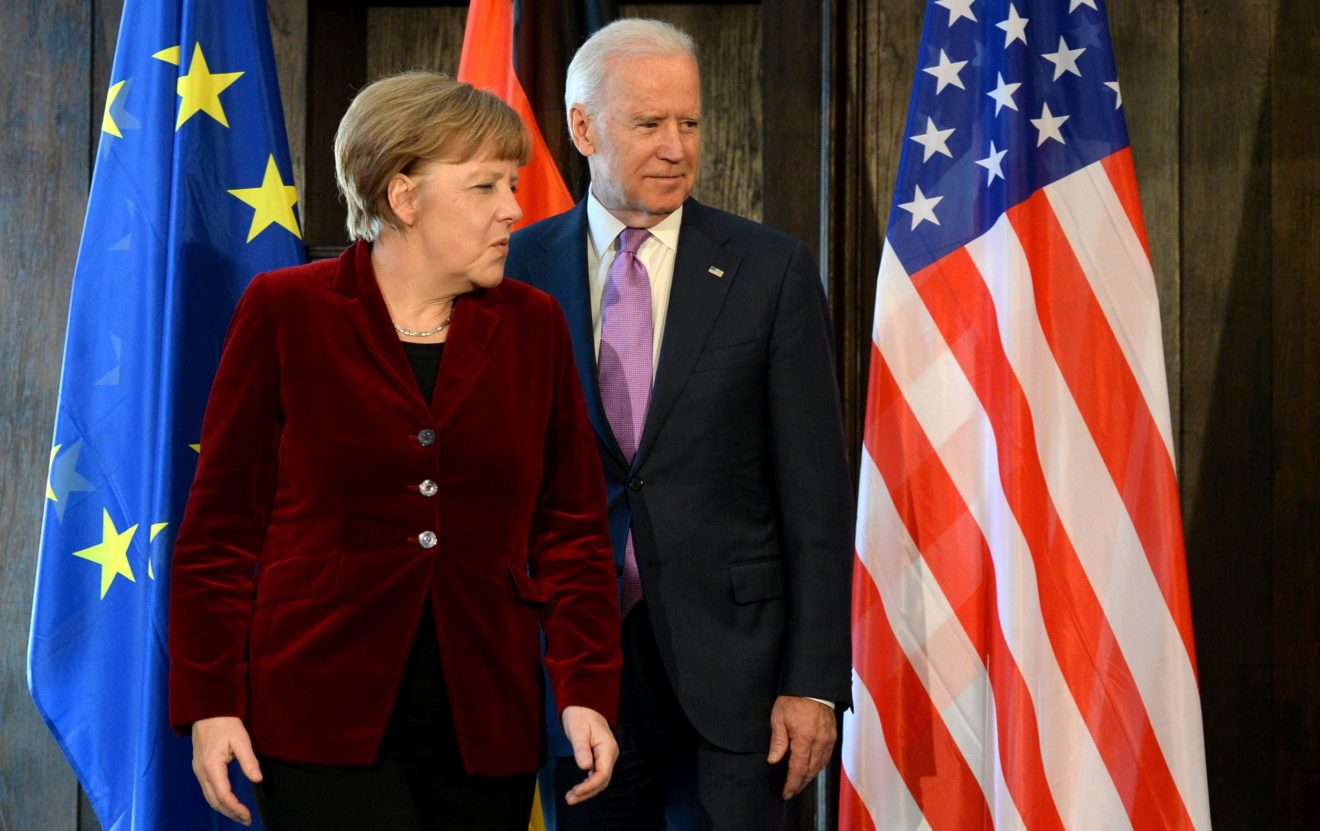 Everything will become better, easier and more harmonious with Joe Biden as president. This hope is reasonable. The question, however, is: Will this be true for Germany too?

Since it has become clear that Americans have elected Joe Biden to be their 46th president, anxious expectation has given way to almost unbridled anticipation. Minster of the Environment, Nature Conservation and Nuclear Safety Svenja Schulz looks forward to the United States’ return to the Paris Agreement, Federal Minister of Health Jens Spahn to the U.S. remaining in the World Health Organization and Minister of Foreign Affairs Heiko Maas to many things, not least of which is the possible salvaging of the nuclear deal with Iran. Chancellor Angela Merkel has expressed the wish to now master the great challenges of the times together. The hope that this will be possible with Biden is understandable. The decisive question, however, is a different one: Will this be true for Germany?

Naturally, Germany and the rest of the European Union will initially profit from Biden making the U.S. a predictable ally again. From no longer having to fear for the continued existence of NATO in the coming years, and from international summits no longer being the scene of extortions and humiliations. It is good for Germany that Biden is a friend of the EU and that populists and nationalists will no longer enjoy the favor of the American president. Germany can breathe a sigh of relief, but — and this is the point — it cannot relax.

Europe Must Ask Itself What It Can Do for the US

Americans have not elected Biden to bring joy to the world. They want him to solve the economic and societal problems in their own country. That is how he and his Democratic Party will be measured. Europeans can rejoice that Donald Trump is no longer president, but they will never be able to be sure that Trumpism will not come to power again. Two implications arise from that: Those who do not want to lose the U.S. as a reliable partner must do everything in their power to support Biden, and brace themselves for a recurrence of bad times.

There is no way back to the old ways in trans-Atlantic relations. Increasingly often, the question will not be what the U.S. can do for Europe, but instead, what Europe can do for the U.S. Even under Biden, Washington will be focused on its great rival, China. In this conflict of systems, Europe will not be able to stay somewhere in the middle between open democracy and aggressive dictatorship. And they will need to take considerably more burden off of the U.S. in NATO for the alliance to be able to fulfill its protective role in the future.

The end of the Trump era does not mean a return to the old feeling of security in Germany, which never really existed. It will force German foreign policy into an uncomfortable realm where unpleasant decisions must be made; weighing which deals with China can still be promoted in terms of security policy.

And there will have to be an agreement to continue to substantially increase defense spending. That was largely unpopular before the coronavirus pandemic with its economic consequences. Anyone who now hopes that Germany could at least avoid its responsibility a little would be proving Trump right. It would be throwing away an opportunity — perhaps the last one.