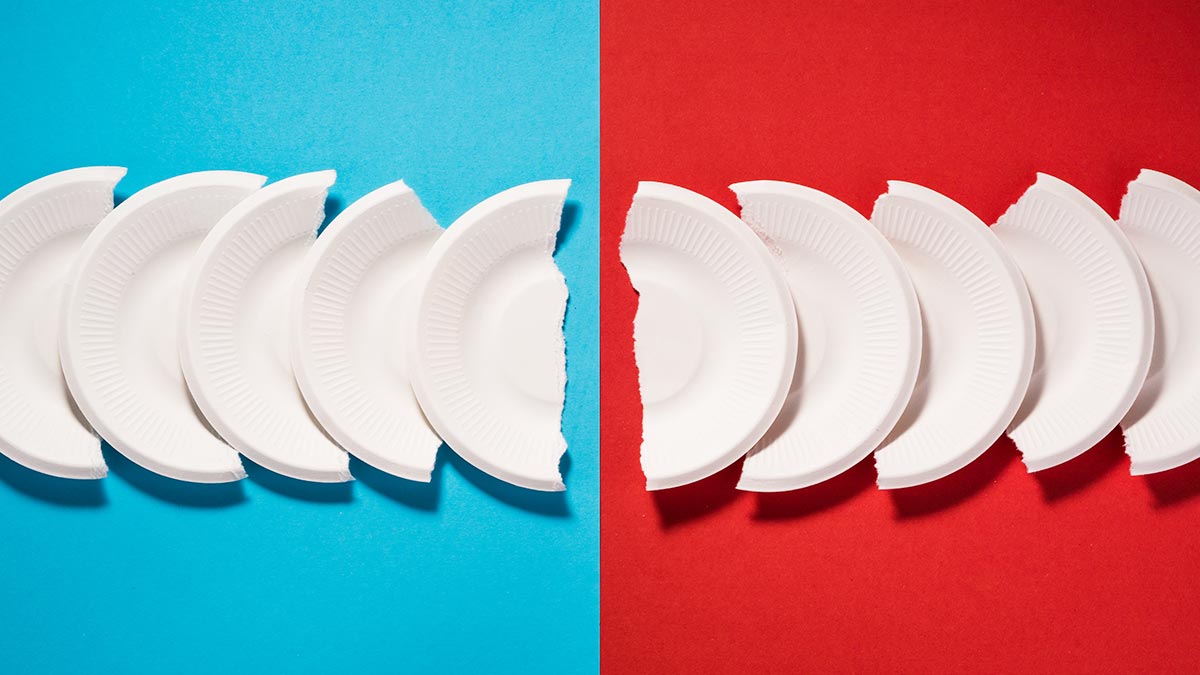 Division is exactly the sentiment that President Donald Trump is promoting and exploiting.

American voters now consider each other greater enemies than Russia or North Korea, and as dangerous as China. In fact, they consider their greatest enemies to be political, not foreign — a polarization reminiscent of the aftermath of the 1861-65 Civil War, which could be seen as the most recent chapter of this incomplete conflict in American history.

At least, this is the sentiment reflected in one of the most recent polls from Rasmussen Reports, a Republican-leaning firm that uses telephone and internet surveys that, apart from anything else, revealed new evidence of the country’s deep political division.

It’s exactly the kind of sentiment that’s being promoted and exploited by President Donald Trump so he can question the results of the Nov. 3 election and affirm that he is the victim of a fraud of gigantic proportions.

According to Rasmussen, 24% of likely American voters think that Democrat Joe Biden’s supporters are the United States’ greatest enemy. A similar percentage (24%) view China as public enemy number one.

But 22% consider Trump voters to be the biggest enemy, while 10% think it’s Russia, and 7% view North Korea as the biggest threat to the United States.

A deeper dive finds that 37% of Republicans feel that Biden voters are the greatest enemy, only ranking above the 34% who feel the same about China. Thirty-five percent of Democrats believe that Trump voters are the biggest threat, far exceeding the danger posed by everyone else. Voters not affiliated with either of the main parties rate China, Biden voters and Trump voters as threats.

To a large extent, the current hostility shows similar patterns to those that lead to the Civil War, which were left completely unresolved after the Northern victory and the subsequent political game that created “the lost cause” myth, and a subculture that glorified the separatist confederation as a defender of state sovereignty and a gentle and chivalrous way of life.

What’s not included in these memories is that this way of life and its economy was based on slavery, and that this postwar political trickery led to the memorable 1876 election and the compromise that allowed the Southern states to stop the process of forced racial integration and delay for a century the recognition of African American civil rights.

Now we must add in social and economic resentment, reflected in the xenophobia and excessive nationalism shown by a section of the population, including the 72 million Americans who voted for Trump.