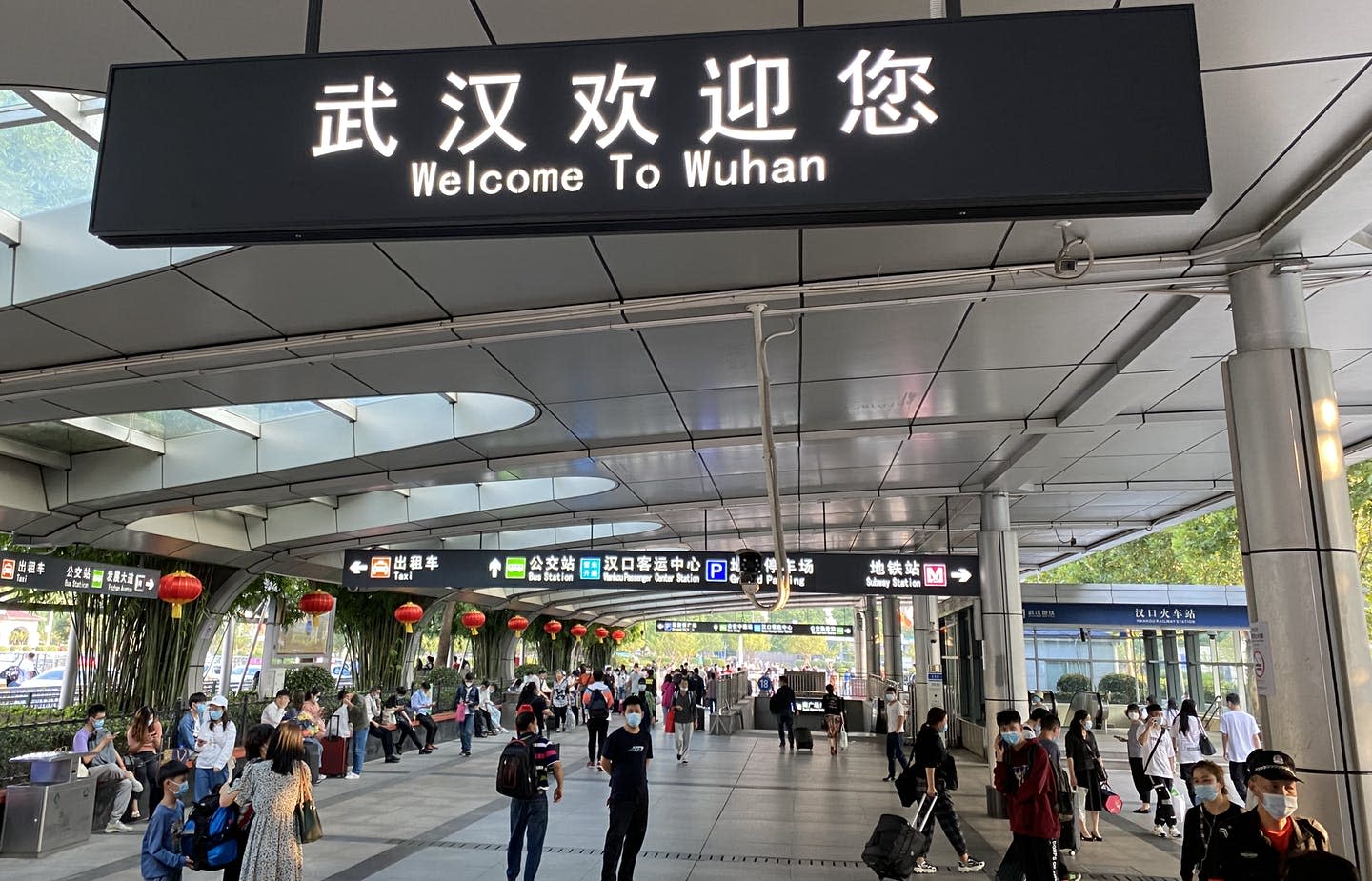 Kommersant observer Sergei Strokan discusses the implications of the confrontation between China and the West during the pandemic year.

The “COVID year,” which became a watershed point in 21st-century world history, came to an end as unexpectedly as it had begun.

On Dec. 31, 2019, Chinese authorities informed the World Health Organization of a sudden outbreak of pneumonia cases of unknown cause in the city of Wuhan. At that time, a lot of observers predicted that China was going to get into big trouble. It was clear that the new coronavirus would significantly affect the country, with a population of almost 1.5 billion people. According to them, it would not be the United States or the West which would stop the Chinese global expansion, but the previously unknown COVID-19.

However, a year later, China reports 10-15 new COVID-19 cases per day, with only two or three cases of local disease transmission. Two to three cases per 1.5 billion people!

“I think China chose the right strategy from the very beginning. They announced that saving lives was more important than saving money,” said Yuri Tavrovsky, an expert on China. That makes us think: What if Chinese society is humane? That would be something we did not know about China before.

Taking care of people and not money first allowed China to defeat the killer virus before the end of 2020, something that neither the Russians nor the Americans nor any other nation could achieve.

New Year’s Eve was marked by a new wave of coronavirus engulfing the U.S., the European Union, the United Kingdom, Russia, India, Brazil, Japan and South Korea. There is no end to it in sight.

Only China, the country where COVID-19 first emerged, looks like a haven of stability. Beijing projects confidence amid the global panic, the six-figure numbers of COVID-19 cases, and the enormous economic losses that Chinese strategic partners and irreconcilable competitors have to face.

This past fall, on the fifth plenum of China’s Communist Party, some officials victoriously declared that “the ship of socialism with Chinese characteristics continues to sail.”

They have their reasons to be content: The Chinese economy and exports have already recovered and even gained more development opportunities. For example, the Chinese government allocated vast amounts of money to boost domestic consumption and stimulate the production of high-technology goods, which China used to import.

The luxury goods market experienced the largest recorded drop in demand everywhere but China, where it is still growing. It looks like “the ship of socialism” keeps on stuffing its cargo holds with luxury items “the imperialists” can no longer afford.

For the whole of 2020, the world was trying to hold China responsible for mishandling the spread of the virus and make it pay the highest possible price under the initiative of the Donald Trump administration.

However, all the efforts to build a global coalition to punish China have proven fruitless. China treated the United States according to Lao-Tzu, who said, “If you wait by the river long enough, the bodies of your enemies will float by.”*

That is exactly what happened. The enemy is washed away by a strong water current, while China remains still. Now Beijing will have to start negotiations with the Joe Biden administration.

China will negotiate from a position of strength due to the killer virus with the label “Made in China.”

*Editor’s Note: The quote is actually often attributed to Sun-Tzu and Umberto Eco