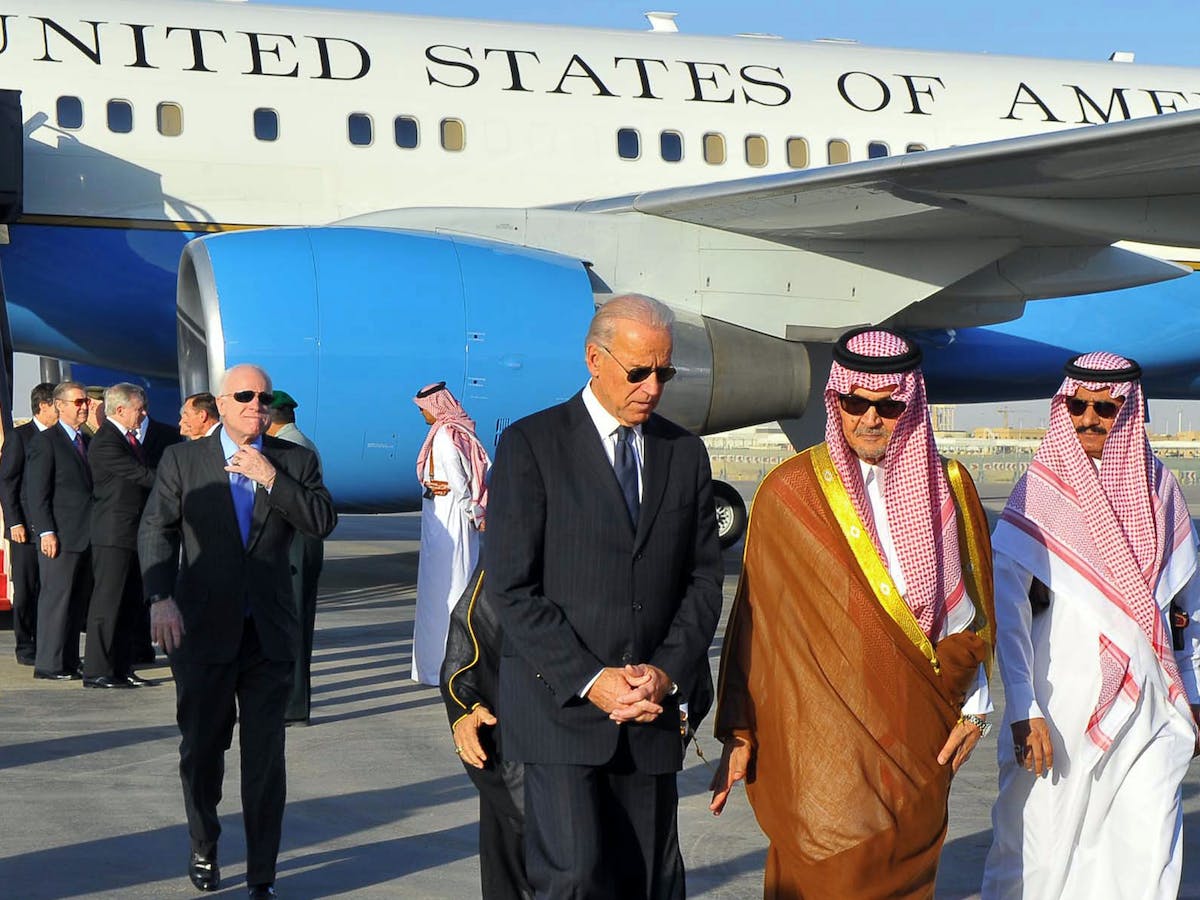 The king is dead, long live the king — or so we usually think when it comes to succession? Not exactly, not yet. For Donald Trump, although he is facing a trial in the Senate, is not once and for all out of a position where he can do harm, and Joe Biden has not yet gained control of the magic potion that would rapidly bring health and unity to America and relative peace of mind to a large part of humanity.

Nothing could better highlight this worrying phenomenon of hesitation, at the junction of two eras that could not be more different, than the surreal swearing in of the new president today, Jan. 20: Washington’s downtown deserted, closed off by thousands of soldiers; close to 200,000 flags in the ground to resemble an audience; even those members of the guard close to the president have been scrutinized by the FBI to make sure that none are extremists capable of anything. Uncle Sam is certainly no weakling, but ever since the attack on the Capitol, and with Trump’s diehard supporters still active, he is definitely correct to fear the worst.

That is certainly why the president will make his goal of internal reconciliation and unity an absolute priority. And even if he knows that the road will be long, one of his first acts upon taking office will be to give out, via an executive order, a mind-blowing sum of money (almost $2 trillion) for social emergencies, an economic reboot and the fight against COVID-19, held in such contempt by his capricious predecessor.*

Very well, the faster the better, one would gladly wish for the American people. In the meantime, however, the world will need to go on turning and, in a nice song and dance, Trump’s ridiculous deregulations will require, for the most part, a correcting of course of the foreign policy that the world’s number one power has practiced these last few years. With the stroke of a pen, Biden will bring the United States back into the Paris climate agreement; one would hope to see the same for the United Nations Relief and Works Agency for Palestinian Refugees, which his predecessor also abandoned. America will rebuild its alliances so as to better face China, Russia, North Korea and Iran, incoming Secretary of State Antony Blinken, a veteran of the State Department who had his confirmation hearing on Jan. 19, has announced.

No less important, though, is the first nomination in history of another career diplomat, William Burns, to head the CIA. An undersecretary of state under Barack Obama, Burns is in fact the negotiator who, in the greatest secrecy, began the first talks with Tehran that led to the very nuclear agreement with Iran that Trump denounced but Biden would like to reestablish. For that reason, he already seemed destined to reprise his role in intelligence work. There is also the fact that, both in his writings and in his television appearances, he has not stopped seeing intelligence as one of the basic tools of all rational diplomacy. But above all, Burns is a man with very strong views who is not afraid to express them, notably in the columns of the influential Washington Post and Foreign Affairs. Insofar as Jared Kushner’s peace plan is concerned, he finds it unrealistic to ignore all the Palestinians’ aspirations; he adds that in a career that spans three and a half decades, he has never seen a president make so many concessions (to Israel) for so little in return….

Iran and Palestine: Of all the issues that have piled up in the Oval Office, these two are, of course, the ones that concern us the most. With negotiations expected on both, Lebanon has reason to hope for positive results; its leaders, in their criminal madness, must still do more than, precisely … wait: To expect the country’s good fortune to fall from the sky, to repair itself exclusively on the good will of the world’s major powers, would only make for a shameful excuse for a government. Now, whether we are talking about Iran or Palestine, any search for a settlement carries with it serious risks of heavy-handed military measures, which could affect the whole region. But poorly conceived solutions could also wreak havoc all around. Throughout history, many poorly run, poorly defended states have suffered from agreements that are beyond them.

That is what we cynically call collateral victims.

*Editor’s Note: Biden cannot authorize this expenditure via executive order. It is one of the first bills he put before Congress.