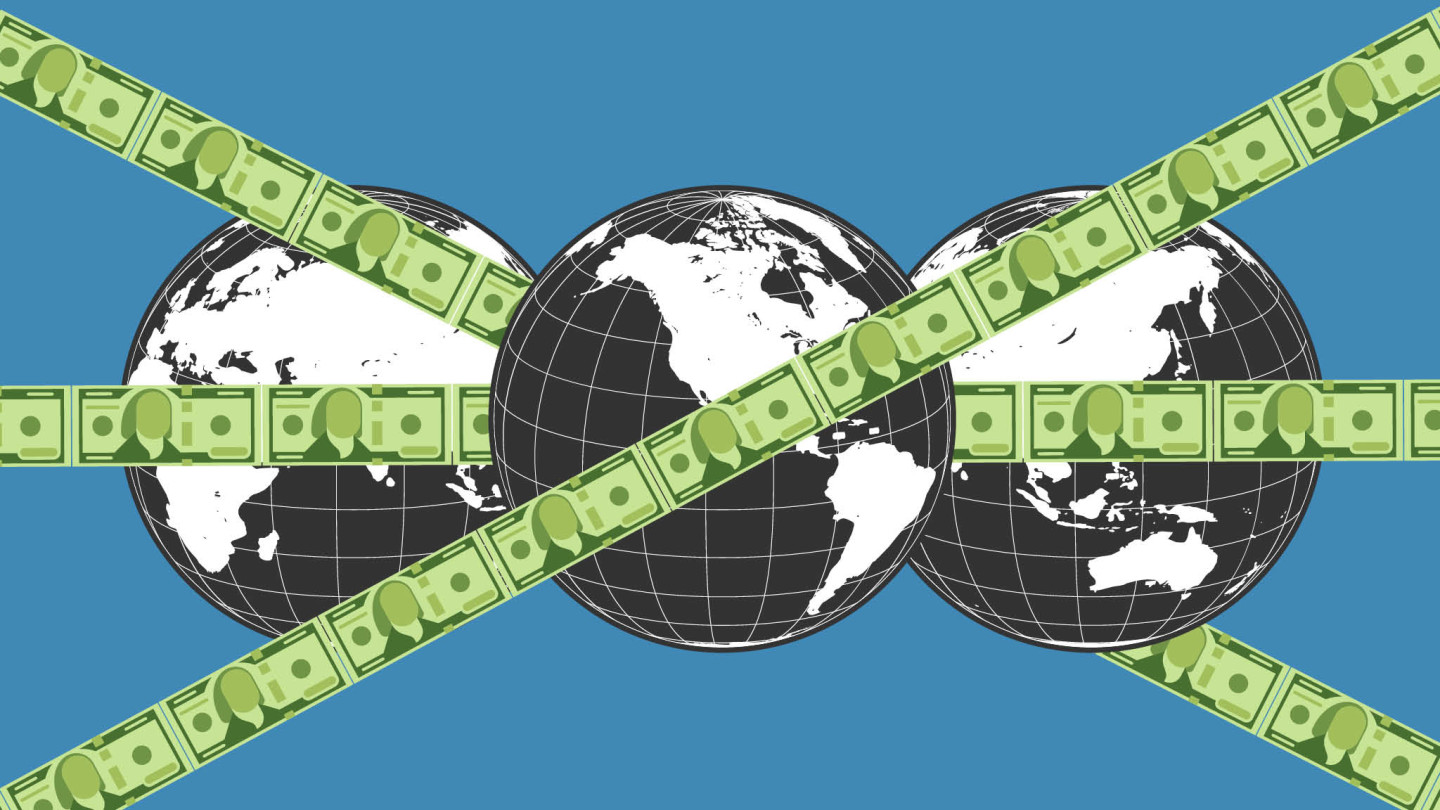 Luis Abinader Corona and Roberto Alvarez went from kowtowing to Donald Trump to going for it with Joe Biden and the globalists.* The king is dead, long live the king. These are the governors who serve big capital. First, they become neo-fascists, and then they ignore rights stripped from humanity to defend the 1% of megacapitalists who control 50% of the planet’s wealth: 17 financial conglomerates that own $41.1 trillion in the global financial network and invest in the 2,047 largest companies in the world (involved in communication, trade, mining, information technology, military-industrial complex industries, among others).

They form the leadership of the transnational capitalist class, which has crossed national borders and flooded countries with capital to form a supranational state which instrumentalizes the International Monetary Fund, the World Bank, the World Economic Forum, the Atlantic Institute’s Bilderberg Group, the Pentagon, the Bank for International Settlements, the Group of Eight major industrial nations, the Group of 20 industrial and emerging market nations, the World Health Organization, the World Trade Organization and their enclave cultural groups in the great power states and dependent countries, like our own.

That’s the quintessence of globalism, which, confronted with Trumpist fascism, returns to the White House and Congress dressed up as the Democratic Party. There are no illusions about readjusting the foreign policy of this decadent empire, patently affected by the loss of worldwide hegemony, by the multisystem crisis that the Western capitalistic civilization has suffered, and by the radical divisions of power.

The legacy that the globalists left to humanity before they returned to the White House and Congress can be summed up as “a human crisis in which poverty, war, hunger, massive alienation, media propaganda and environmental destruction reached levels that threaten the survival of the human species.” Will they renounce their immense fortunes? The ruling class does not commit suicide!