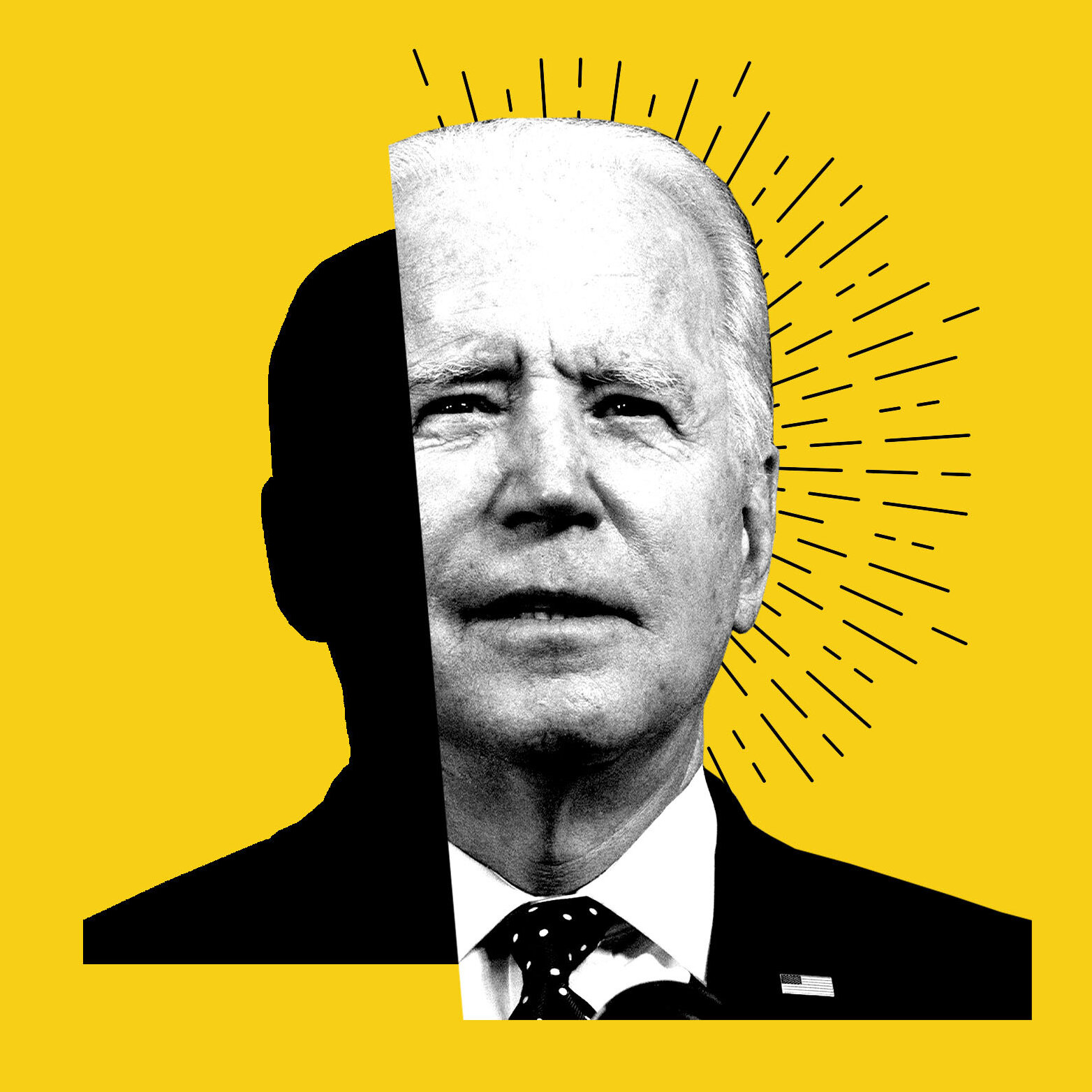 The silence of the one over the other is strikingly significant.

At the start of April, during the Republican conference in Florida, designed to unify the party after their defeat and to prepare for the coming midterm elections, ex-president Donald Trump didn’t even take advantage of his partisan platform to criticize the first days of Joe Biden’s presidency.

Worse, the populist fired more shots at his own people, sparing neither the leader of the minority Senate Republicans, Mitch McConnell, whom he qualified as “a stone cold loser,” nor his own vice president, Mike Pence, “disappoint[ing]” according to Trump for not opposing the electoral “theft” that Trump claims again and again to be the victim of, in complete contradiction to the facts.

“Trump wasn’t able to find anything negative to say about Biden’s first days in the White House,” Gilles Vandal, professor emeritus p of applied politics and American politics specialist at the University of Sherbrooke, summarized in an interview. “It’s not trivial, and it speaks to the efficiency of the new president,” whose unifying approach as well as the first measures taken by his government seem to give him protection against the insults and the legendary scornful comments of the former TV reality star.

As we approach the 100th day of Biden’s presidency, the conclusions seem clear: “Sleepy Joe” — the nickname repeatedly given to him by Trump during the election — has well and truly beaten his detractors’ worst predictions, including the most ferocious, and by breaking with and imposing a new style of power and leadership that clashes after four years of Trumpism. And that seduces.

The Pew Research Center revealed on April 15 that after almost three months in the White House, Biden is enjoying a 59% approval rate, 20 points above Trump’s at the same time in his presidency in 2017. He also beats the approval ratings of George W. Bush (55%) and Bill Clinton (49%) when they took to the stage in Washington, the research group’s study indicates, and places him almost level with Barack Obama, who after 100 days had the approval of 61% of voters.

Calm, in control, poised and polite, Biden has also achieved the feat of rallying all of his troops, gathering the support of 94% of Democrats, according to the University of Quinnipiac sounding board. He has also baffled the skeptics, who doubted that the 78-year-old moderate would be able to satisfy the youngest and most progressive branches of his party.

“Biden is a more popular and less divisive character than Trump, to be sure,” Scott Lemieux, professor of political science at the University of Washington, said. “But he is also misunderstood by the Democrats, who believe him to be a conservative, when, in fact, he is mainly looking for consensus within his party, as his first days in power show.”

It was a rapid show of force. Coming to power in the middle of a health crisis, managed in an impressionistic way by his predecessor, Biden has made the pandemic response an ambitious collective project, with high vaccination targets that he has exceeded since taking office. He promised that 100 million Americans would be vaccinated in the first 100 days of his term. At current rates, with 3 million doses being administered every day, 230 million Americans are expected to receive the vaccine by the end of April, more than twice the goal.

Three-quarters of Americans believe that Biden has done a good, if not excellent job of managing the vaccination program, which is about to reach its first cycle, with a first dose administered to the entire vaccine-age population, not on July 4, as the president announced the day after his inauguration, but at some point during May.

“His first 100 days as president were surprising,” Lawrence Mullen, professor at the school of public policy and leadership at the University of Nevada, stated. “Especially in the way he returned to a governmental paradigm aimed at helping the poor and the middle class, rather than bowing to the demands of the rich with tax cuts based on trickle-down economics, which has never worked.”

In a tight legislative context, with the Senate equally divided between the two parties, Biden succeeded in passing his $1.9 trillion aid program to reduce the economic impact of the pandemic on the less affluent groups of American society. The gesture was followed by the launch of a $2 trillion program proposal for the restoration of transport infrastructure across the country, another means of restarting an economy affected by COVID-19.

“If you told me that he would start his first 100 days in office with such an ambitious program despite the Senate being divided as it is, I wouldn’t have believed you,” Lemieux revealed. He states, however, that this approach has finally succeeded in pulling the rug out from under his critics and has even helped to bring several Republicans over to his side, a step in the direction of reconciliation that Biden also promised, in order to “restore the soul of America.”

“It was important for him to act quickly, given the prevailing hyper-partisanship in Washington at the moment and the midterm elections that are approaching,” Mullen pointed out. “He did so wisely by acting on different fronts, like the pandemic, the economy, climate change, immigration and regulatory politics. And the strategy has paid off.”

On the international stage, Biden also acted quickly to restore the United States to a place the former occupant of the Oval Office removed it from, with his foreign policy showing a penchant for authoritarian regimes or with his habit of bowing down before Russia. He did this by rejoining the Paris Agreement, by confronting Vladimir Putin about his murderous character, by expelling Russian diplomats from American soil last week in the wake of cases of Russian interference, but also by growing closer with NATO, where Secretary of State Antony Blinken has greatly increased the frequency of meetings since starting in the post.

The return of tensions on the Russian/Ukrainian border attests to this new balance of power between Washington and Moscow.

“Just by electing Biden, the United States has begun to restore its image abroad,” Mullen said. “On a practical level, Biden is more experienced in foreign policy than any other president since George H. W. Bush, and he has demonstrated this during speeches in which he conceded that foreign and American prosperity are inextricably linked.”

The Weight of Experience

Biden has so far succeeded in not letting himself be carried away by the migrant crisis taking shape on the border with Mexico. In March, the number of migrants seeking to enter the U.S. illegally jumped by 70%. Some 172,000 people were arrested the month before, the highest in 15 years.

“Biden was able to take advantage of his 36 years in the Senate and eight years as vice president in order to lead,” Vandal, who is preparing to publish an essay on the “unifying leadership” of the new president in the coming weeks, indicated. “He has an intimate knowledge of the political process. He manages because, where Trump created chaos in order to govern through intimidation, Biden has instead bet on a competent team working with him not because of fear of him, but because of respect for him.”

A respect that Biden hopes to see spread among the American people during his coming days in office, in order to reduce divisions and to restore confidence in the institutions. A titanic undertaking in the wake of the catastrophic legacy of his predecessor, both in terms of health due to the damage of COVID-19, and in terms of democracy after the riot at the Capitol.

“He may succeed in doing it,” Vandal said. “And the Republicans seem to believe it too, since they appear to be determined to change the electoral law in multiple states in order to limit future votes for Democrats. It has become their sole aim to impede Biden in a country where the demographics continue to work against them” and where the first 100 days of the new president may be followed by the longest days ever for Republicans.