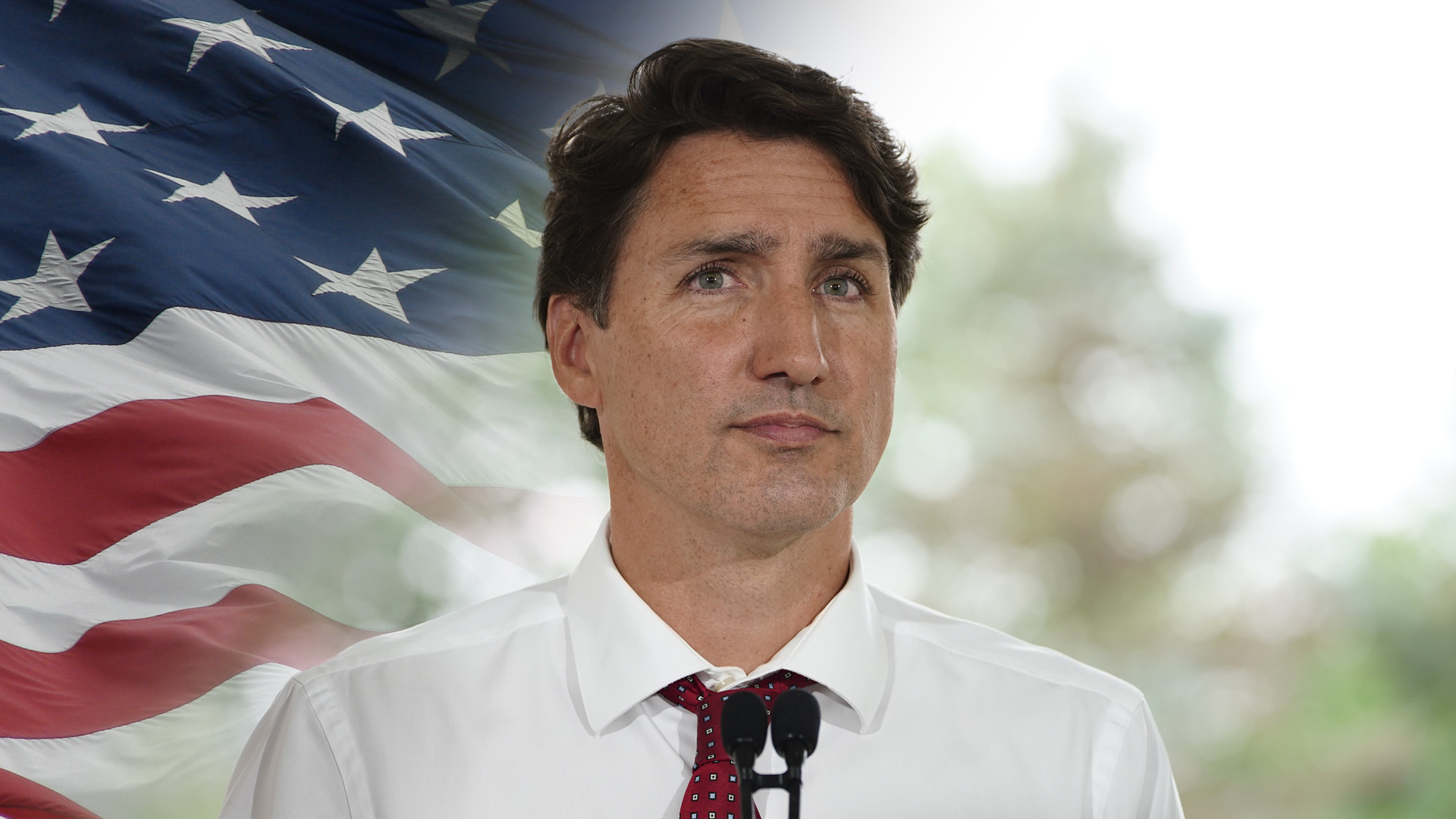 Adored by Democrats, scorned by Republicans, Justin Trudeau represents one of the rare subjects that cause our southern neighbors to take an interest in what is happening here.

American politics interest Canadians. The Donald Trump years have something to do with that, of course, but during the years before the 45th president took office, there were already signs that Canadians felt more passionate about their neighbors’ political scene than of their own.

Like so many other aspects of the Canada-America relationship, this is asymmetrical: Americans do not dwell much on Canadian politics. At the beginning of the 21st century, at the moment when the governments of the two countries did not agree on the possibility of invading (or not invading) Iraq, the Gallup poll asked Americans to name the Canadian prime minister. Barely 2% knew the answer. (It was Jean Chrétien.)

Yet, things have changed. And while the Canadian federal campaign is not the source of great excitement south of the border (naysayers would say that it isn’t to the north, either), it is not going entirely unnoticed.

So why is this? In two words: Justin Trudeau.

The American media began to show a special interest in Trudeau shortly after his election. Given the natural affinities between the new arrival and the president then in office, Barack Obama, the U.S. press drew easy comparisons between the two politicians.

Then, a year after Trudeau took office, Trump astonished everyone by capturing the White House, while the Republican Party retained its majority in both houses of Congress. From one day to the next, many Democratic supporters felt not only devastated, but disoriented and leaderless.

In this context, for many among them, the prime minister of the country next door became a cultural symbol. He represented, in practically every visible respect, a striking contrast with the new president.

During this period, profiles appeared in the major media and Trudeau’s image even graced American magazine covers, including Rolling Stone, a treatment normally reserved for a movie star … an American movie star.

In effect, Trudeau had become a kind of star; a cosmopolitan and multicultural symbol, green and feminist, pro-immigrant and pro-refugee. The American cultural left had found a source of inspiration … even if he was Canadian.

During Trump’s first year in office, the Ipsos Institute polled Americans on the Canadian prime minister. Not only did the majority of Americans acknowledge knowing who Trudeau was, but 40%, a plurality consisting of the Democratic supporter base, said they preferred Trudeau over Trump as president.

Of course, since every action has an equal and opposite reaction, Trudeau’s stratospheric rise among the American Democratic intelligentsia left another impression on the opposite side of the American political spectrum.

It is, of course, with the most powerful Republican personality — Trump himself — that things began to turn sour, notably after the diplomatic fiasco of the Group of Seven summit in Charlevoix in 2018.

Among other headlines, the Republican camp’s criticism of Trudeau then came from some of the most important stars of the Fox News network. In particular, Sean Hannity went after Trudeau for his comments implying that the death of Canadians on board the flight attacked by Iran in 2020 had been caused by Iranian-American tension.

Earlier this year, Tucker Carlson, Fox’s most popular host, reserved a 10-minute segment of his broadcast to go after the COVID-19 policies of the Trudeau administration, comparing the Canadian prime minister to … Benito Mussolini.

Voters did not remain unaffected in the face all of that. Thus, whereas more than 60% of Democrats affirmed having a “very warm” view of Canada and of Trudeau, fewer than 40% of Republicans said the same.

In a country like the U.S. where vaccination and Olympic athletes become objects of political polarization, it would seem that Canada has, in turn, become one such object.