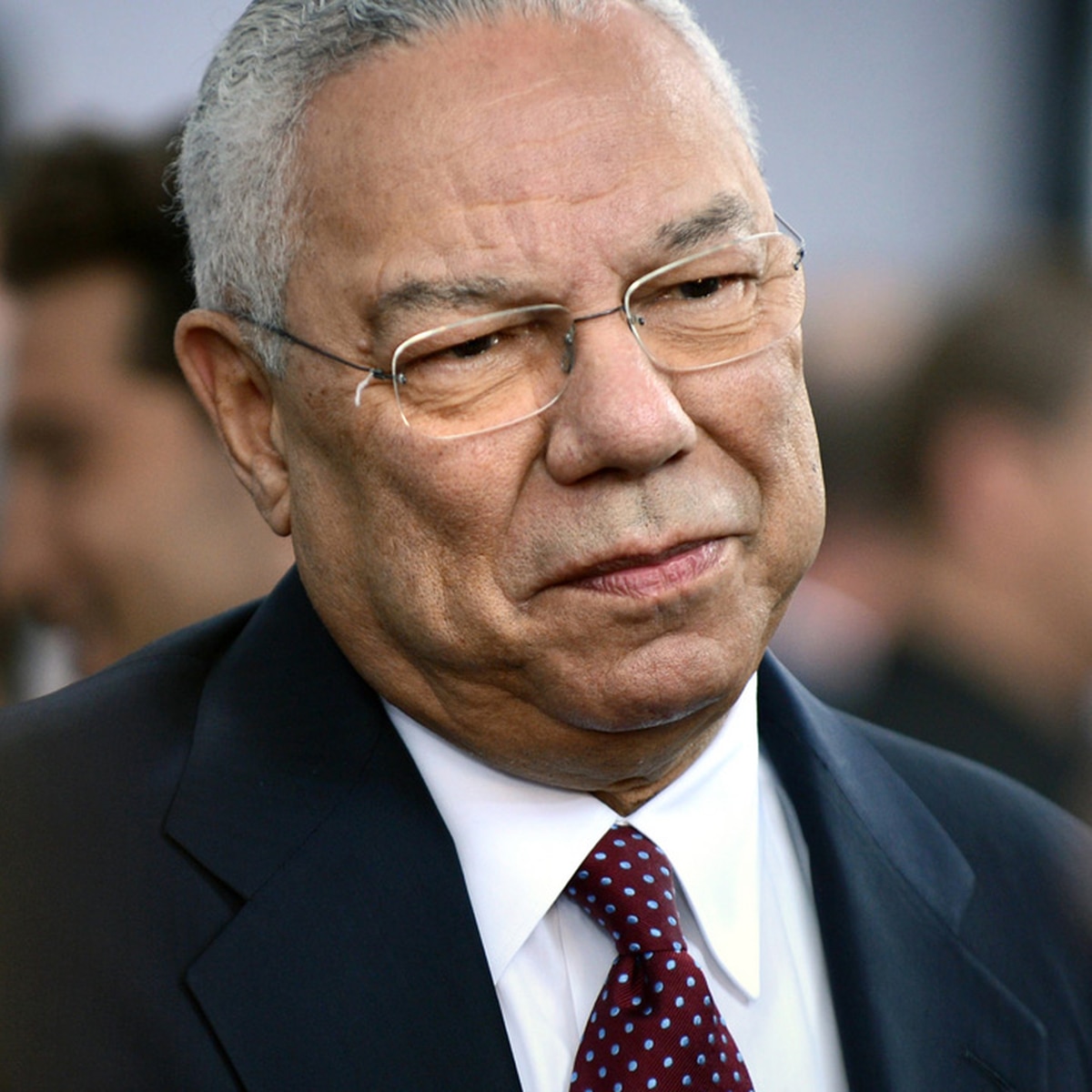 Characters on the global stage often seem distant, as if they are removed from reality. However, certain people feel closer, for some reason. If we later get to know them privately and they turn out to be fascinating, that is doubly comforting. You realize such people are not perfect. On the contrary, they make mistakes, but in the end they are exceptional men and women that inspire future generations. Colin Powell was a great example of this kind of person. A human being who at first glance was like any of us, but turned out to be extraordinary because he overcame barriers that others did not dare to break, without losing the humility that characterized him his entire life.

He grew up in a segregationist postwar America. As a kid, he worked with a Jewish man from Europe who taught him to speak Yiddish and brought him closer to that culture forever. He graduated from the City College of New York and joined the Army, overcoming great obstacles to do so. As a lieutenant, he had a difficult time in the South; as an Africa American, he could not rent a house. He overcame every obstacle with realism and intelligence. He worked as a military officer at the White House, and as part of his brilliant career, he became chairman of the Joint Chiefs of Staff.

He was the first African American U.S. secretary of state during the George W. Bush administration. It is during that time that Powell experienced the hardest moment of his career. Powell had to defend the invasion of Iraq, an unpopular cause that conflicted with the response of the international community. I had the opportunity to be in that room. As chancellor of a country in South America that respectfully and sincerely advised Powell that he was not correct. That is where his brilliant statesmanship emerged, as he argued his ideas reasonably. Not only was he very generous to those of us who disagreed with him, but we were cultivated a friendship.

He was someone who never wanted to be president of the United States, even though he could have been. He was part of a Republican Cabinet, but strongly supported the Democratic candidacies of Barack Obama or Joe Biden. Moreover, he understood that the future lay in the young, and was a statesman who devoted all his energy to that cause as a statesman who thought about the future.

He offered great help to Chile during complicated times. I remember a difficult period during negotiations over the Free Trade Agreement, when we had refused to support the war in Iraq, with good reason. We had finished negotiating the FTA and were ready to translate the agreement into Spanish when everything came to a halt. I was eventually able to travel to the United States and Powell personally helped overcome the obstacles. We were able to move forward thanks to his effort, along with help from Robert Zoellick and Rep. Nancy Pelosi (now speaker of the House), as well as Sen. John Kerry. It was Powell who did it.

Let me write about something very personal that I don’t usually share. At the time of the negotiations over the FTA, my son had a very serious accident. Powell himself had been through the same thing long ago with one of his children. He was a permanent companion as he called with support. He became a friend from that moment on despite the distance, and the language and other differences between people. I will never forget him. Now, at the time of his passing, I offer my most sincere tribute.