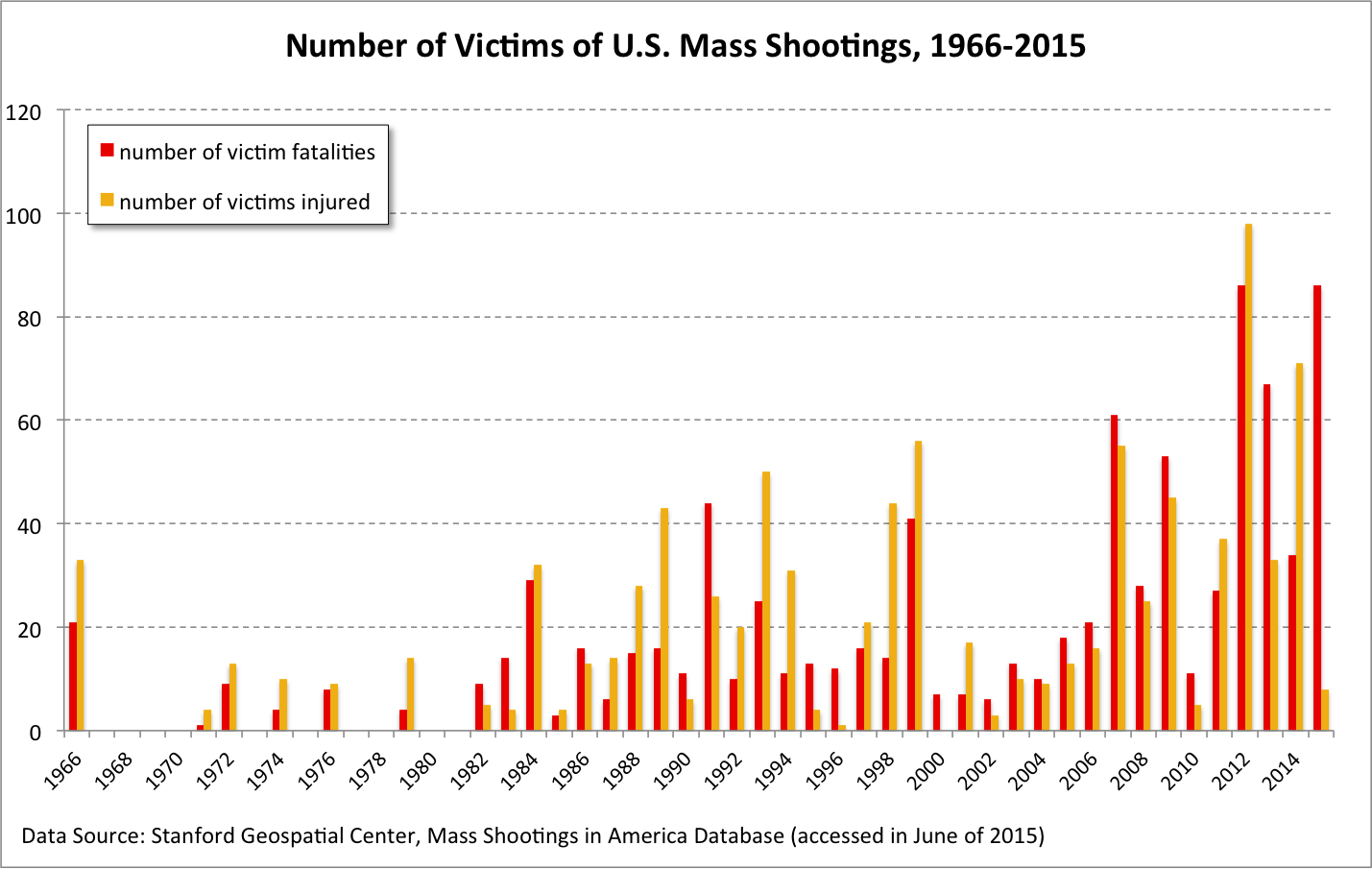 Donald Trump has made many promises to defeat Islamic terrorism, but none to combat internal terrorism: He may have realized that it is harder to eradicate than terrorism inspired by religious extremism.

Another theory is that he may just want to sweep under the rug a problem whose causes can be traced back to society only in the most generic sense, as the latest massacre seems to suggest. Yesterday, at the Fort Lauderdale airport, a maniac, apparently from New Jersey, killed five people and wounded eight. Trump has always ignored the real scope of the issue, and we certainly cannot expect great innovations; during the campaign, he repeatedly announced that the National Rifle Association provides a great service to the country.

The NRA is synonymous with the firearms culture: This organization spares no effort to hinder the introduction of even the most elementary regulations concerning the sale of guns on the national territory. Here is an example: People with mental disorders can freely buy deadly weapons in specialized stores. There are no controls. As a result, America is the most heavily armed country in the world (domestically speaking, of course). Reporters tend to cover the most spectacular incidents, like the one that occurred yesterday at Fort Lauderdale, or the one on Dec. 14, 2012, when the country and the world mourned the 7-year-olds who were killed at the Sandy Hook Elementary School. The culprit was a maniac who used his mother’s automatic firearms. Another example is last year’s shooting at Oregon's Umpqua Community College, where yet another maniac killed tens of people and threw the election campaign into chaos. Barack Obama had to hold 15 speeches to condemn attacks of various kinds.

However, the focus should not be on these crimes. No matter how horrific, they represent only a tiny percentage of the overall deaths by firearms in America: The most recent statistics show an average of between 30,000 and 33,000 people dying every year! This includes children playing with their parents’ rifle and killing their siblings, murders by criminal gangs — 19 people died in Chicago during the Christmas weekend alone — crimes of passion, fights in the street or in nightclubs: They take out their guns and then shoot. To make matters worse, right wing militias are training to “defend” the country in case of demonstrations or attacks against the autonomy of the Trump administration. Perhaps Trump is right. Maybe someone who is determined to kill will always find a gun or a rifle.

Nevertheless, minimizing access to firearms could result in a fight ending with a punch, not with a bullet. Even managing to save just 10 percent of those 30,000 victims every year would be a significant achievement. This number invites yet another striking statistical comparison. Three thousand people every year equals the number of victims of Islamic terrorism in America from 2001 to today, i.e. in the course of 15 years — 3,388 people.