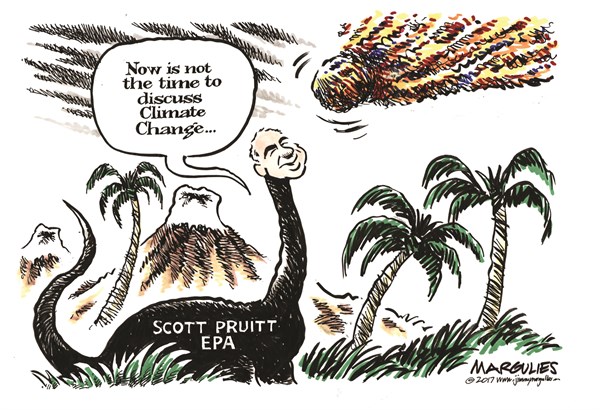 The storm categories of recent hurricanes Harvey, Irma, and Maria rose surprisingly quickly. They all began as tropical storms with winds at speeds under 100 kilometers per hour (about 62 miles per hour), and in only a matter of hours, they became category 4 and 5 hurricanes with sustained maximum winds from 210 kilometers per hour to 298 kilometers per hour (about 130 to 185 miles per hour). The effects of Harvey were felt severely in Houston. Irma caused damage and destruction in Barbuda, St. Barts, St. Martin, Antigua, the Virgin Islands, the north coast of Puerto Rico, the north coast of the Dominican Republic, the north coast of Haiti, the north coast of Cuba and the whole south and west of Florida. Maria’s destructive forces whopped Dominica and Puerto Rico, with lesser damage in the northeastern part of the Dominican Republic. And then there was Ophelia, which took an unusual route, ending up at the northwestern shores of Ireland and Scotland. Taken all together, these hurricanes confirm that, as of September and October of 2017, we are experiencing the effects of climate change. If we negate that reality, we are refusing to read the messages nature is sending us.

By now we all know that the exponential increase in carbon dioxide in our atmosphere – which is the fruit of industrial development that since 1950, has depended primarily on the use of fossil fuels – has contributed to preventing the escape of solar radiation reflected by the earth. We also know that the accumulation of trapped heat has raised temperatures on our planet: The average global temperature is now 1.2 degrees Celsius (about 34 degrees Fahrenheit) above the global average before 1950. Add to that the fact that 2014 was the warmest year since 1880, that 2015 was warmer than 2014, and that 2016 was warmer than 2015, and one can conclude that the rise in global temperatures should be alarming. Higher tropical temperatures lead to larger quantities of water vapor, which feeds and strengthens hurricanes.

Many may not know that the planet’s early volcanic eruptions emitted huge quantities of water vapor, producing the first rains and the first seas. At the same time, these volcanoes emitted large quantities of carbon dioxide, which was integrated into the earth’s atmosphere. The seas trapped some of the carbon dioxide, and it was converted into limestone, and as trees evolved they learned to use water and carbon dioxide in the process of photosynthesis. Ever since then, trees have been storage spaces for carbon dioxide. A hectare of forest, which is 10,000 square meters (or about 2.5 acres), can hold about 262 tons of carbon dioxide in 75 years. Given our previous figures, that means that a family that plants 2 hectares (about 5 acres) of forest would have enough trees to capture the 525 tons of carbon dioxide that it produces through its consumption of fossil fuels from electricity and automobile use.

If there were a mechanism to educate the population about this correlation, families, industries, public institutions, unions and nongovernmental organizations would participate more actively in reforestation programs to help the earth maintain its equilibrium. Unfortunately, reality shows that societies have done exactly the opposite. Instead of reforesting to increase our capacity to absorb carbon dioxide, we have eliminated nearly 65 percent of the globe’s forest cover. So we have reduced the forests’ ability to trap carbon dioxide by 65 percent, and all that untrapped gas will be released freely into the atmosphere, contributing to ever threatening climate conditions. So we can predict that the earth will keep getting warmer, producing more hurricanes – and odder storms. As of now, we are presented with two grave and worrisome realities. First, our carbon dioxide emissions are still rising. Second, our forests are shrinking.

It is urgent that we stop pillaging our forests, that we reduce our carbon dioxide emissions and that we develop and implement reforestation programs on a global scale.