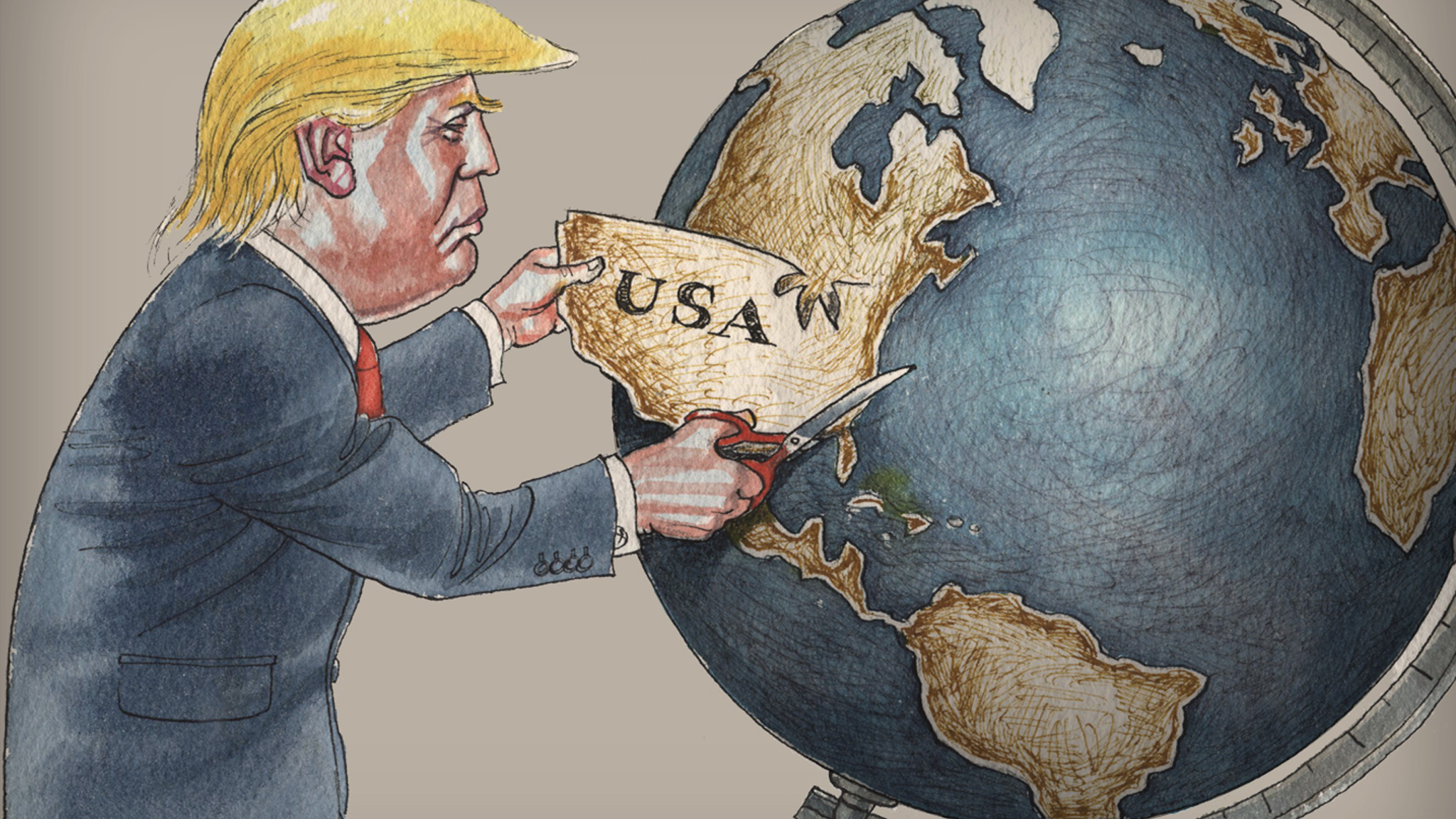 It is not necessary to carry out detailed studies to reach the conclusion that all this marks the end of an era.

When Francis Fukuyama in 1992 announced that the “end of history” had arrived, he took it as a given that with the end of the Cold War and the breakup of the Soviet Union, ideological struggles were over and the rule of liberal democracy in the world had begun. To this idyllic vision of a humanity without communism, wars or revolutions, Samuel Huntington countered with the theory that world politics in the 21st century would be dominated by the clash of civilizations.

These two positions have given rise to many academic studies and are still being discussed today. They consider whether the West, through its economic and military predominance, can sustain itself as the principal player on the world geopolitical scene. At the same time, they indicate that the Western world will have to adapt to a new reality in which other powers will dispute its pre-eminence. What the theories did not foresee was the breakdown, less than three decades later, of the ties that have for centuries united the group of nations that make up that world.

Since its birth in Greece, the cradle of Western civilization, democracy has successfully confronted powerful rivals. In modern times, the concept of “the West” has distinguished Catholic Europe from the Arab, Slav, African and Asian cultures and has been extended to the European colonies, including those in the Americas. In modern times, the distinctive mark of the Western coalition has been the leadership of the United States, under which the German Third Reich and the Soviet Union were defeated and the political order that has prevailed in the world since 1945 was forged. But this order started to fall apart before reaching its eighth decade as a result of the defection of the United States, which the European countries no longer look to as their most important partner.

Donald Trump has revived the isolationism that prevailed in the new American republic during its early years, adopted for protection from the English, French and Spanish empires, which dominated the world at that time. This isolationism lasted until the beginning of the 20th century, except for interventions in Latin America, justified by the excuse of defending U.S. interests. This was the situation until halfway through World War I, when it ceased in the face of German submarine attacks. It resurfaced later, when the United States did not enter World War II until after the Japanese bombing of Pearl Harbor. At that time, isolationism was finally left behind and was replaced with the coalition that all U.S. governments stood by until 2016.

Trump’s arrival in the White House marked the beginning of the end of that historic alliance. At that time, Washington began an assault on the multilateral systems forged in the West starting after World War II. The list of crippling actions is endless, but it will suffice to mention a few: the withdrawal from the Paris Climate Accord, the Trans-Pacific Partnership Agreement on trade, the U.N. Migration Pact and the nuclear arms control treaties; the threat of withdrawing from the U.N. and especially from the World Trade Organization; the cancellation of the Iran Nuclear Treaty negotiated by Barack Obama; the threat of abandoning areas such as Japan, South Korea and even Europe; and the announced withdrawal of troops from Syria and Afghanistan.

It is not necessary to carry out detailed studies to reach the conclusion that all this marks the end of an era. The slogan “America First” has led not only to the abdication of the role of the United States as the leader of democracies and the defender of world security but also to the decline of the West as the most important political, economic and military alliance that the planet has ever known.